BOOM! Studios announced that they are bringing HELLRAISER back to the comic world in a new ongoing series. HELLRAISER # 1 will feature dual covers by Tim Bradstreet and Nick Percival and the comic will be an oversized issue packed with 40 pages of HELLRAISER goodness. 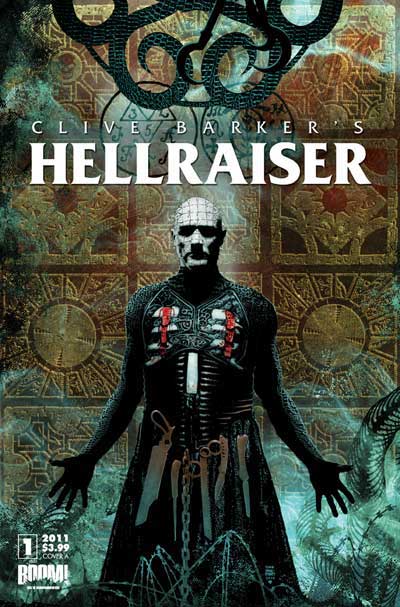 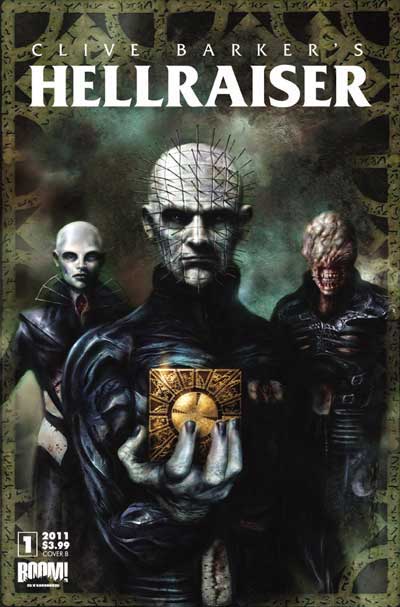