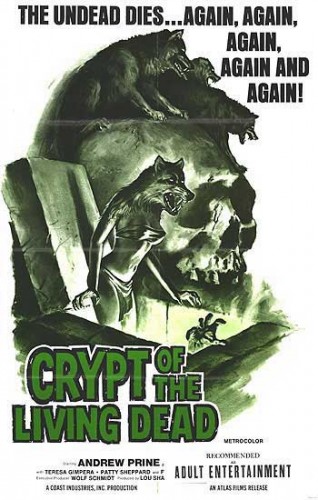 SYNOPSIS:
“Two archaeologists on a scientific dig come across a vampire burial ground and discover that the creatures are about to awaken and attack a nearby village.” (courtesy IMDB)

REVIEW:
This week I have the Spanish-American co-production Crypt Of The Living Dead (1972). If the title seems a little generic, what about Vampire Woman, or Vampire Women, or even Young Hannah Queen Of The Vampires? They’re all the same film. It doesn’t even sound any better in Spanish, which translates literally as Tomb Of The Cursed Island – actually, that’s not too bad, is it? I could go with that. Tomb! Of The Cursed! Island! 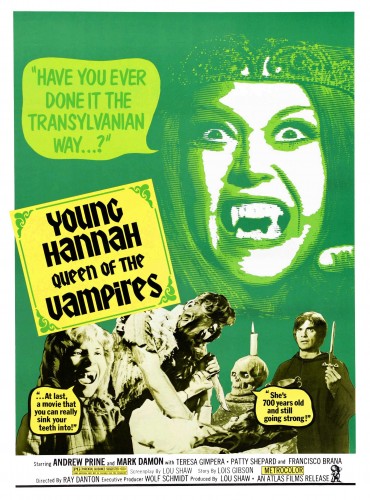 Crypt Of The Living Dead is a sterling example of the cinematic principle that the worse a film is, the more titles it generates. Now, what can I say about this film that will keep you awake long enough to watch the rest of it? Give up? So have I. Anyway, this is another one of those hybrid films I should have warned you about. It’s originally a Spanish horror film that’s been whisked over to America and ‘re-purposed’ by Ray Danton, who has directed far more interesting horror films such as Deathmaster (1972) and Psychic Killer (1975), neither of which are available to non-profit community-based television presenters like myself.

The original Spanish director, Julio Salvador, was responsible for such cinematic enemas as Hello Glen Ward House Dick (1968) and the completely redundant They Killed A Corpse (1962), as well as writing Love Brides Of The Blood Mummy (1973). So you see, he was just as good at making films as he was at naming them. 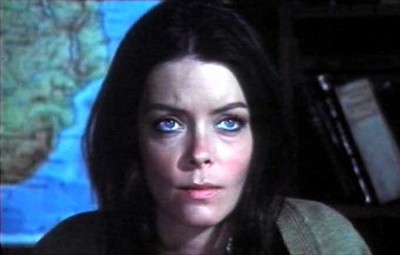 Teresa Gimpera, who plays the world’s slowest-moving vampire, was also in Love Brides Of The Blood Mummy, as well as Naked Girl Killed In The Park (1972), Those Dirty Dogs (1973), and surprisingly the art-house favourite, Spirit Of The Beehive (1973). Patty Shepard, the so-called love interest, was in Slugs (1988) and that pretty much says it all for Patty. 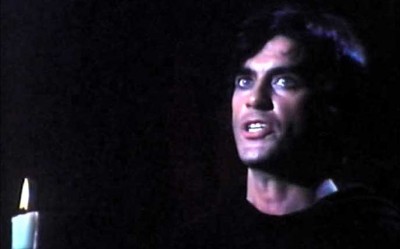 Andrew Prine plays the hero, or idiot, who insists on releasing the vampire, because he’s an American and knows far better than the locals. I’m so glad things have changed since then. Prine’s done The Bionic Woman, Quincy and Matt Houston, and also made a lot of television. He also appeared with Denise Crosby and Roy Dotrice in one of my favourite films of all-time, Eliminators (1986), where Prine played a rogue archeologist teamed up with a ninja and a mandroid to fight…well, nothing really, because the budget had run out by then. 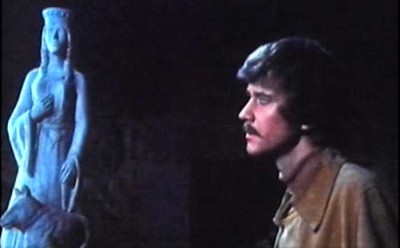 Prine’s even more stupid brother is played by Mark Damon. Damon was in the superior Mario Bava chiller Black Sabbath (1963), but is better known for producing such films as Nine And A Half Weeks (1986), Wild Orchid I (1989), Wild Orchid II (1992), and of course Flight Of The Navigator (1986). Oh, as well as The Upside Of Anger (2005), Beyond The Sea (2004) and Monster (2003), so feel free to throw things at the screen when he shows up. Almost makes you wish there was a fatal accident during shooting, doesn’t it? But he wasn’t responsible for producing Matt Damon, so we can’t blame him for that. 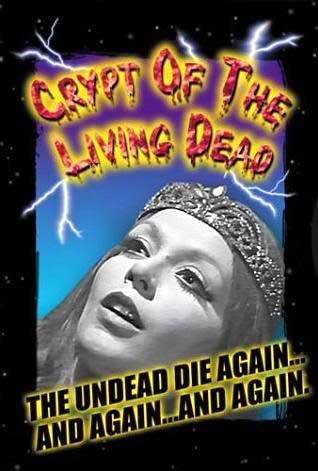 I wish to apologise to anyone who had to gnaw off their own arm to reach the end – Medicare should cover it. So be sure to return next week to discuss the twice as interesting and half as hairy Moon Of The Wolf (1972). Sorry, that should be half as interesting and twice as hairy – well, there’s hairy in it, anyway, it’s a wolf film. Well, I can’t wait! Toodles! 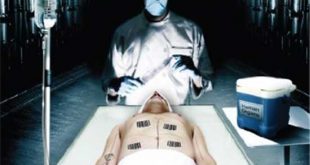 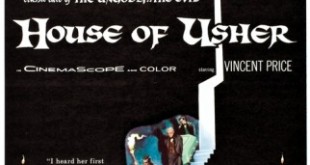 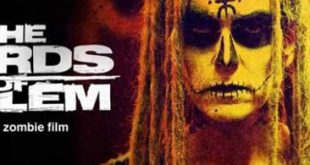 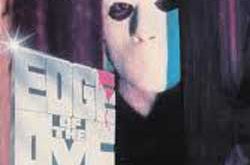