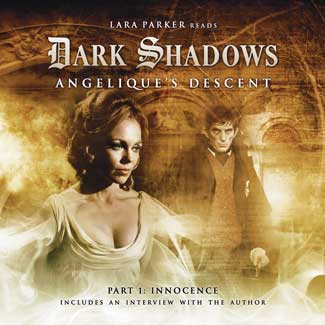 DARK SHADOWS, television’s legendary Gothic soap opera is set for a resurgence of interest in 2011, as director Tim Burton starts work on a big screen remake starring Johnny Depp. But the legacy of the original ABC‐TV series is alive and well, continuing in a series of brand‐new audio dramas from Big Finish Productions, starring the classic cast, produced under official license from Dan Curtis Productions.

“Audio asks the listener to create the entire scene in their head, just by listening to these voices,” says Lara Parker, who returns as the dangerous witch Angelique. “The audience has to participate very strongly in audio drama, and that’s excellent for Dark Shadows.” 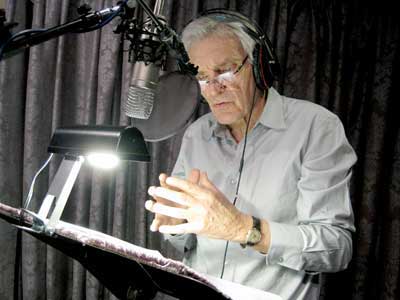 “It’s been wonderful to hear the original actors recreate their roles, 40 years on,” says Dark Shadows series producer Stuart Manning. “Their devotion to these characters is wonderful, and it’s been a fantastic experience picking up where the series left off.” Further Dark Shadows audio stories are planned for 2011, as the show celebrates its 45th Anniversary. 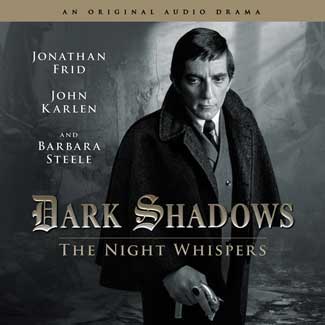 The Dark Shadows audio dramas are available on CD and
download from www.bigfinish.com/dark‐shadows 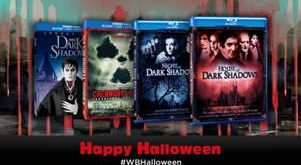