Set to be shot documentary style, the film unearths lost footage from Apollo 18’s undocumented and covert mission to the moon, revealing disturbing new evidence of other life forms.

Bekmambetov announced the contest this spring, in conjunction with Kazakhstan’s first film festival held in Astana, Kazakhstan July 27-July 1, 2010. Five finalists from the United States, France, Kazakhstan, and the UK attended the film festival, which was a celebration of international action films. As part of the competition, Miller was awarded a cash prize and a development deal with BPL.

The film is slated to begin production this December for a March release date.

About The Weinstein Company
The Weinstein Company (TWC) was created by Bob and Harvey Weinstein, the brothers who founded Miramax Films Corporation in 1979. TWC is a multimedia company that officially launched on October 1, 2005. Dimension Films, the genre label that was founded in 1993 by Bob Weinstein, is also included
under the TWC banner. During the Weinsteins’ tenure at Miramax Films, the company released some of the most critically acclaimed and commercially successful independent feature films which received 63 Oscar wins and 274 Academy Award nominations and have generated billions of dollars in worldwide box office receipts and billions more in home video sales. In its history, Dimension Films has released some of the most successful franchises including Scream, Spy Kids and Scary Movie. 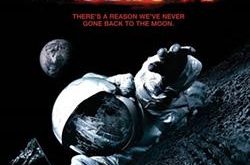 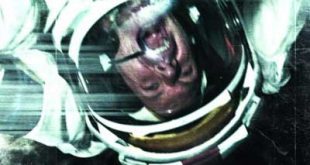 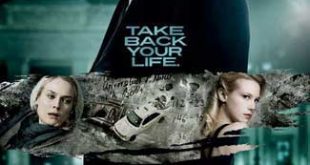