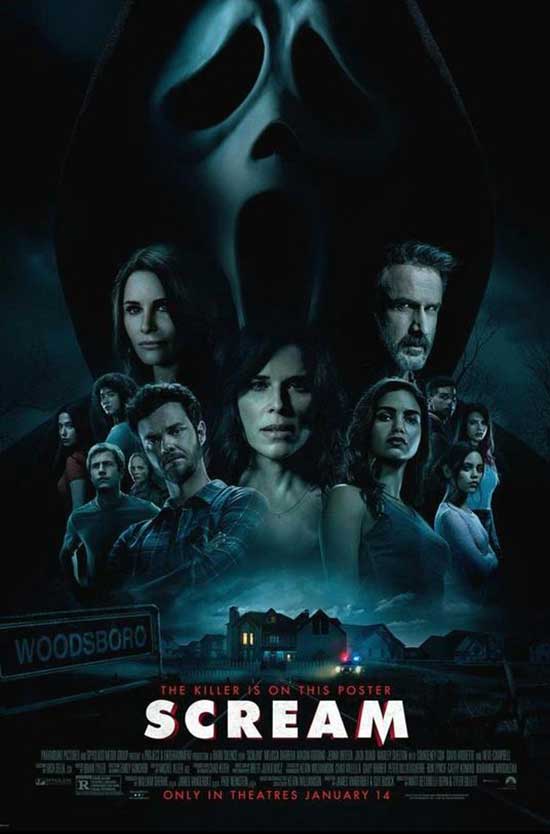 25 years after a streak of brutal murders shocked the quiet town of Woodsboro, Calif., a new killer dons the Ghostface mask and begins targeting a group of teenagers to resurrect secrets from the town’s deadly past.

I miss the old days.

You went out, saw a movie in the theater, got jazzed up about it, read magazine articles, ranted to your like-minded friends about it, bought the posters/comics/action figures, and that was about it. You had your own little world of happy that you shared with people who had similar little worlds, and all was good in fandom.

Then Al Gore went and invented the damned Internet. (Yes, we know this isn’t true, but it’s nice to have a single person to blame, isn’t it?) 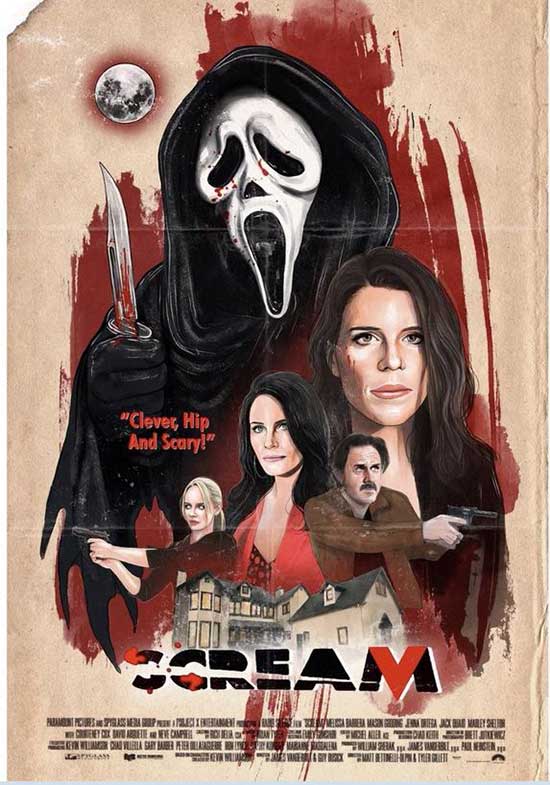 Now we have “toxic fandom”. With constant access to a stream of ever-evolving information, fans of anything that can be lumped into communities across sites that treat their objects of adoration with joy and wonder as well scorn and disdain. From major continuity errors in long-running franchises to problematic pronoun issues in conversations, fans scrutinize and shred every aspect of their chosen obsession.

“Scream”, from 1996, managed to create a film series that was not only self-aware of its own thematic trends, tropes, and clichés from the slasher genre, but it incorporated the viewers themselves and their expectations into the story, in an abstract fashion. 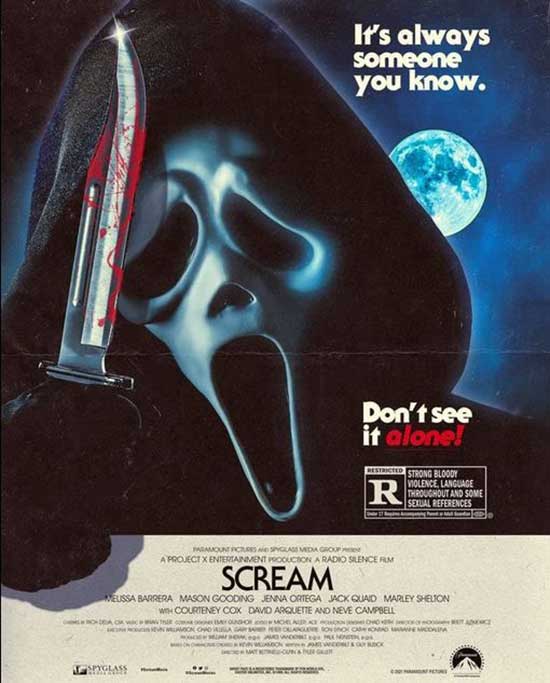 “Scream” pushed its way through 4 films, introducing a new killer in the same costume as the sequels bowed and scraped before the original. With each film, the layer of “wink wink, nudge nudge” between the viewers and the movies grew as did the “rules” for surviving not just any horror movie, but a “Scream” movie specifically, as represented by the “rules” set forth by the fictional film series Stab within the “Scream” films.

If all of that seems like too much baggage to schlep from one film to another, it is understandable. Who was related to whom, what motive caused this death, where does that branch of Scream/Stab lore originate, and so on.

If you gave up on the Scream franchise after the second or third film but have wondered about getting back in groove with your inner Ghostface, then the latest release in the series, simply titled (again) “Scream” (2022), should help if you want to touch base with this franchise again.

The illegitimate daughter of one of the original killers returns to Woodsboro when her younger sister is attacked by a person wearing the Ghostface outfit and mask. 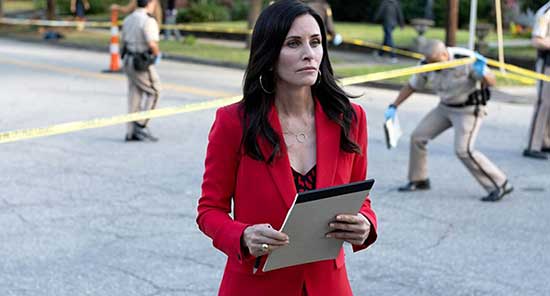 You get a new cast to be used as knife blocks as murder after murder take place while they attempt to sort out the motive and discover the killer. Legacy characters, meaning characters from previous films in the series, return to keep the story grounded and provide some star power. Rules are restated and modified as needed. The Ghostface attacks are fairly brutal and gruesome. Pretty much every major character ends up injured or dead before the final credits scroll by.

“Scream” (2022), however, is not a horror film. Oh, it has the elements: masked killer, flashing knives, mutilated bodies, flowing blood, chase scenes, etc. Yet, if you show up for just those parts, you will find the film to be a bit dull. They are required bits, like a foundation and load-bearing walls in a house. Without those plot points, the rest of the film would be little more than an interesting podcast discussion of little import to anyone except those participating. 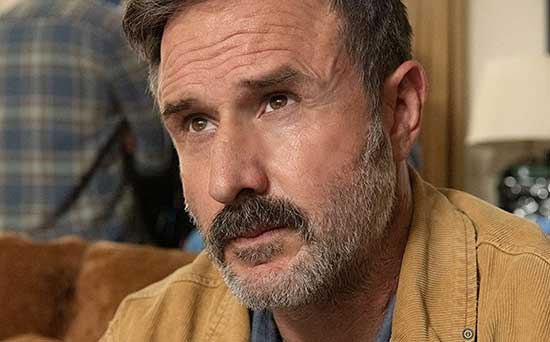 Without attempting to ruin the film, let’s just say that the real heart of the film is the endless self-examination of fans, fan reaction, fan anger – a meditation on fandom and how it affects and is affected by the subject of that fandom. Toxic fandom is front and center in the overall discussion the film dances around and through while the characters provide visual fan service on the screen.

Ultimately, “Scream” (2022) doesn’t exactly make a hard decision on regular and toxic fandom, considering the whole movie uses “toxic fandom” to propel the on-screen actions, adding another twisted layer to what was a dying franchise. In fact, the film validates more points of what most would consider “toxic” as those elements provide the only real suspense in a tale that is, at face value, as unlikely as seeing gas sell for less that a dollar a gallon by the end of 2022. 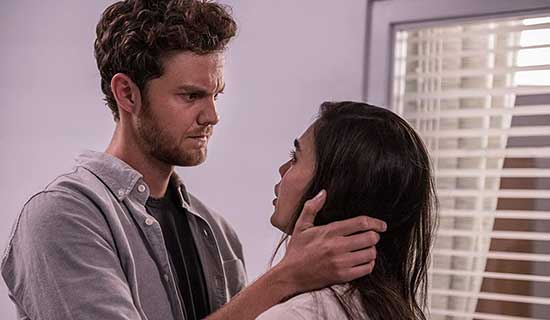 As stated, “Scream” (2022) is less horror and more social commentary. The film works well as a demented meta-comedy as the endless bits of self-reference pile higher and higher. Not sure how a hardcore fans will view this entry, but casual “Scream” fans who gave up on the series might find something wonderfully philosophical about this film as it analyzes its own fanbase for better or worse. 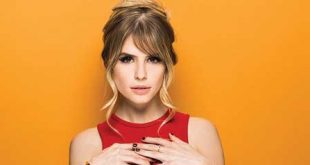