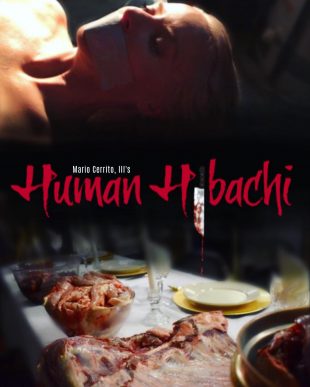 On Saturday, September 4th, 2021 at the Showboat in Atlantic City, NJ, Human Hibachi will be screening at 3:13pm EST as part of the NJ Horror Con & Film Fest.

Synopsis: A man documents his girlfriend’s 35th birthday on his phone. What he captures throughout the night are the most disturbing human acts imaginable.

Mario currently wrapped up production on the sequel, Human Hibachi 2

New Jersey Horror Con and Film Festival Horror convention! Our goal is for fans to see amazing Horror films in the indie scene and also an opportunity to mingle with big names in horror. Horror fans can also participate in Q&A sessions, see the amazing vendors from around the Horror scene and watch the best indie films around. 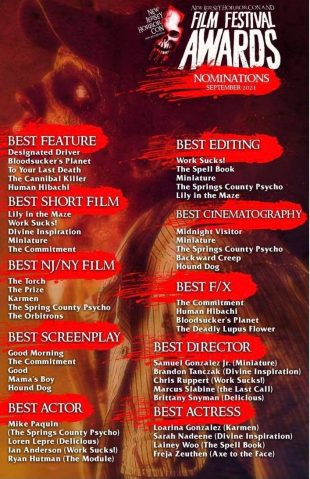 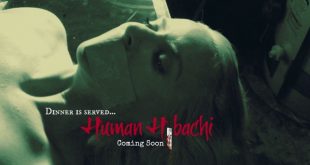