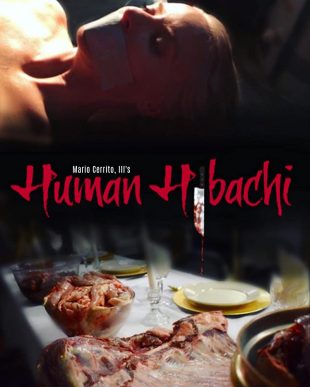 Human Hibachi is as grotesque and delicious as you might expect from a cannibal driven storyline. Just when you think the found footage genre has nothing else to offer, along comes a movie like HH to add a new flavor. I have to give props to the props… because the organs and body parts served up on the menu have an eerie realism. There is nothing amateur about the FX here. You have some professional level human bits and pieces, unless what we are seeing is real? If you like your horror bloody rare, then you are really going to eat this up.

At its’ heart (& lungs, & stomach), it is a cannibal movie but it much deeper than that. There is a well-crafted story there that leads us into the madness and mayhem. It’s a smart movie that doesn’t just rely on mindless gore for cheap thrills. This one has legs to stand on… unless someone eats them. 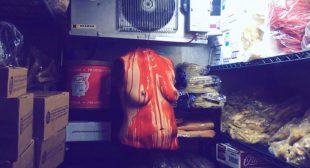 Mario Cerrito epidemies the new breed of horror filmmaker. He’s a writer, a director, a producer, and has a unique ability to find funding. His capabilities seem to be endless when it comes to getting a no budget horror film off the ground. Human Hibachi had some delays when Amazon decided the film was extreme for their tastes, but even in the face of adversity, Mario never gave up and kept moving forward like a man out for vengeance. Amazon be damned, as Mario decided to go the way of self-distribution and launch HumanHibachi.com ! 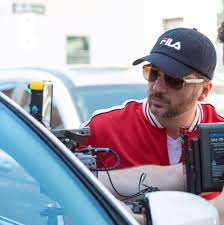 Mario Cerrito and his team are currently working a new horror movie, “The House in the Pines”.