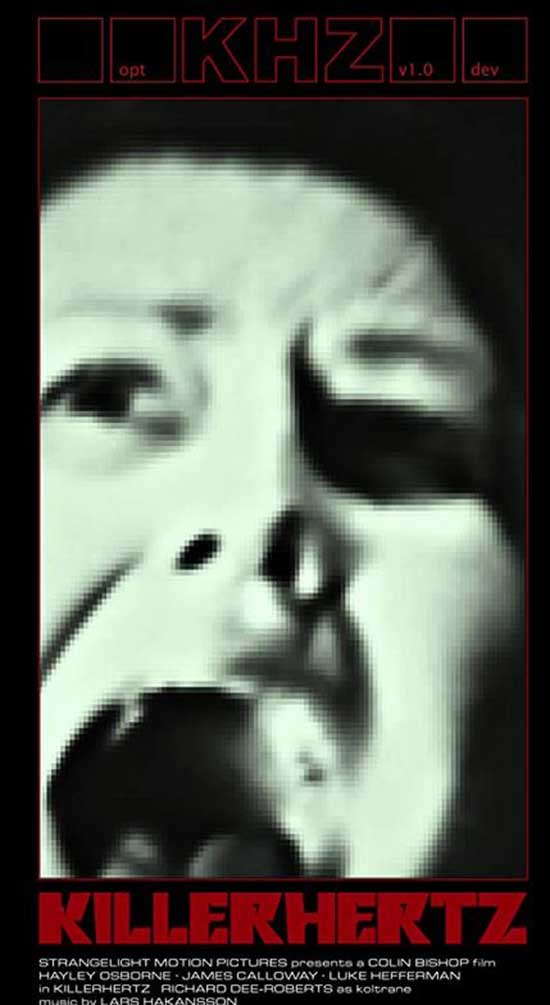 When her boyfriend creates an app that can summon up dead spirits, Casey must deal with the devastating consequences that follow.

You know you are in trouble when you realize that the movie you are watching could only be helped by an appearance by Neil Breen.

“Killerhertz” starts with the credits running over a shot of Casey, our heroine, showing EVERY STEP of her walk from the water, across the beach, until she reaches her shoes, which have been front and center in the screen this whole time.

She answers her cell phone, acts confused, and looks over her shoulder to the shoreline. 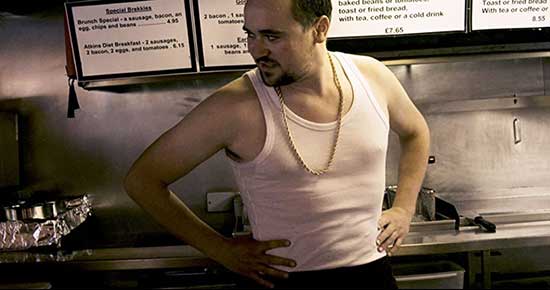 Now forget what is arguably the best scene in the film (because you haven’t learned to dislike ALL of the characters yet) because it is never properly addressed. Ever. That’s over a minute of your life gone watching credits in a font borrowed from the late 70s.

Apparently, her mom died. Now, Casey has PTSD concerning the beach or having running water on or near her – whatever the hell is convenient for each scene. She freaks out over water dripping from a faucet in one scene, yet she walks through the rain without freaking out in another. (Yes, I understand, in real life, PTSD can be triggered differently depending on circumstances, but fictional movies should operate under their stated rules/concepts. “Killerhertz” refuses to commit, leading to confusion and nonsensical situations.) 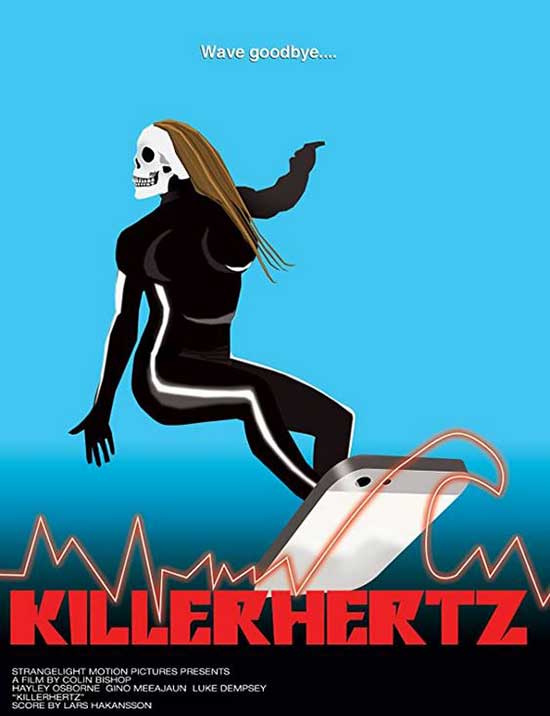 Her boyfriend, Kyle, played by a Casey Affleck clone known as James Calloway (or Gino Wilson or Gino Meeajaun – take your pick), is an unlikeable nerd trying to please everyone in his life, especially his successful daddy. He applies his study of energy transmitted by frequency waves to Casey’s Mommy obsession and creates a “dead-a-phone” that could potentially allow people to speak with loved ones in the space around us.

Before this honestly intriguing premise can even get on its feet, Kyle is electrocuted by his own computer equipment during a scuffle with their flat mate, Edmund. Confusion ensues as Casey wants to get help for Kyle, but Ed, fearing the scandal would cost him a scheduled promotion, tries to stop her, but fails.

Casey finds herself being told by the police that she could be charged in Kyle’s death. Unknown to the officer, Kyle, now a spirit, can manipulate energy which he uses to electrocute people, like the officer (among many others), which allows Casey to escape. Unfortunately, she is now wanted for a series of bizarre electrical deaths.

Kyle does a Max Headroom routine before possessing Edmund’s body. Kyle’s daddy shows up. Casey’s large number of murder charges and legal issues are eliminated with one throwaway sentence. People die. That pesky, inconsistent PTSD issue figures into the climax (like you are surprised by this?).

As I watched “Killerhertz”, I propped up my sense of disbelief into regions where oxygen is non-existent to give it a chance. Until the camera focused on the wide black (duct? electrical?) tape used to outline Kyle’s body. After laughing long and hard enough that I choked, I had to give up and start insulting the movie back each time it seemed to forget real people are supposed to watch this thing. 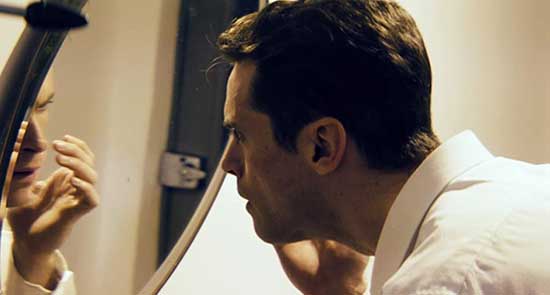 “Killerhertz” cannot make up its mind what it is about. Casey and her mom? The “dead-a-phone”? Using electrical systems for travel and attack, like in “Ghost in the Machine” (1993) or Wes Craven’s “Shocker”? Body hopping like “The Hidden”? Disembodied assault like the Id Monster from “Forbidden Planet”? Pick one and develop it properly.

While you should not expect Oscar-caliber performances, you should expect something better than what sounds like an earnest attempt by strangers plucked off the city streets. No one in the cast is helped by dialogue that often sound unnatural.

Full disclosure: I’d like to say that Haley Osborne gives the best performance in the film. The fact she reminds me of Susan Swift (for whom I had a “crush” when I was a youngster) might shade my opinion. Do keep in mind I did NOT say her performance was great. With this movie, you work with what you are given. 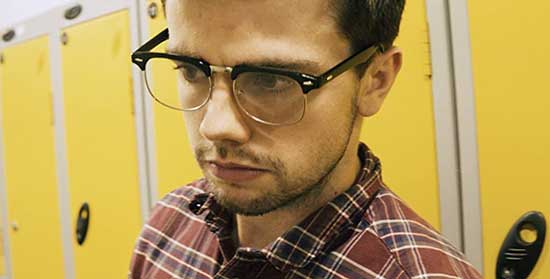 Bonus questions for the filmmakers/writers: Why insist on your two lead characters being from America when they clearly speak with very natural English accents? Why is most of your movie dubbed in post which gives the whole film an unreal and unprofessional feel?

Even though the film was reportedly made for less than six thousand US dollars, “Killerhertz” misses every opportunity to be an interesting film to, instead, be like the character Kyle – it tries to please too many and fails on every count.