A zombie love story created in quarantine with Unreal Engine 4.

Some of you may recognize his name. He’s created FX and music scores for films for 30 years. This film is his second go at an animation program called Unreal Engine 4, the same program used to create graphics for PS4 and other game systems. The first film he made using the program is called VIRAL.

For only a second attempt at the program, Mr Montijo did an admirable job. The details and movement on the animation are quite good. Maybe not necessarily photo-real throughout, but in a few scenes the detail is stunning. 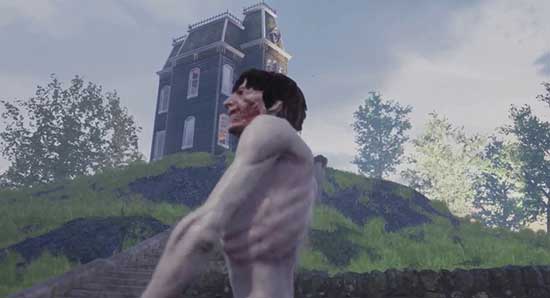 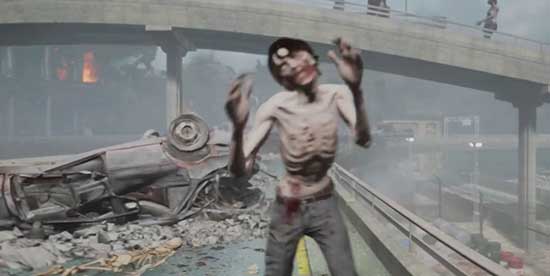 This film was made in quarantine, as I assume you figured out already. Like many in the entertainment industry, Mr. Montijo found his livelihood on the bubble with the rise of COVID 19. So he decided to take this unexpected downtime to explore the animation program and see what he could create with it.

What he created is a love story in the zombie apocalypse. More specifically, zombie love in the apocalypse. There is no dialogue, just a lovely original score as our hero (dead guy) makes his way through all sorts of challenges just to get back to his girl (also dead).

As our zombie pursues his hero’s journey, there are so many fun things to see in the background. I won’t give them all away, but just so you know what to look for…in the opening scene we see the Mystery Machine from Scooby Doo in the background. Keep looking. There are all sorts of cameos and references through out the whole thing. I’m not sure I spotted them all, to be honest.

There is no IMDB listing for this film, but there is a “making of” documentary on You Tube. He talks a bit about the technical aspects of making the film, the programs he used, etc. If you’re a tech nerd, its worth watching that after you see the film. Definitely see the film first.