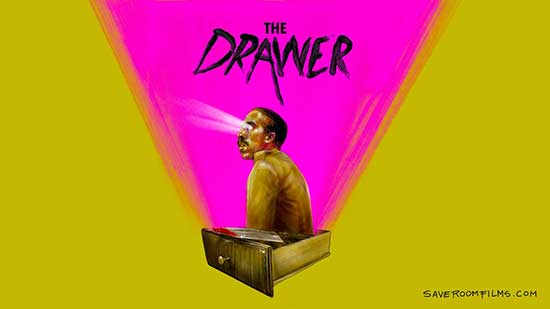 More short films, kiddies! Today we have THE DRAWER, written and directed by Tony Savero. Mr. Savero also plays our hapless hero in the film. Full disclosure – Mr Savero was an assistant camera operator on a film I worked on a few years ago. His company, Save-Room Productions, was originally based in Baltimore Maryland, but now located in LA. There is a lot of fun stuff on his you tube channel, if you are so inclined to check it out.

But back to this film… 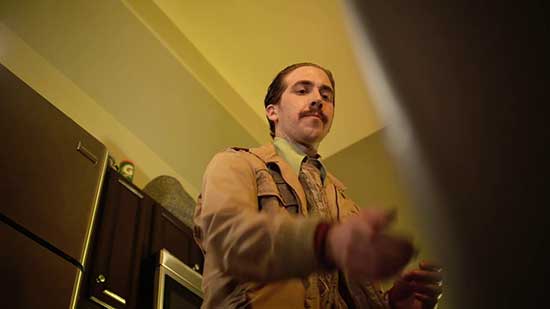 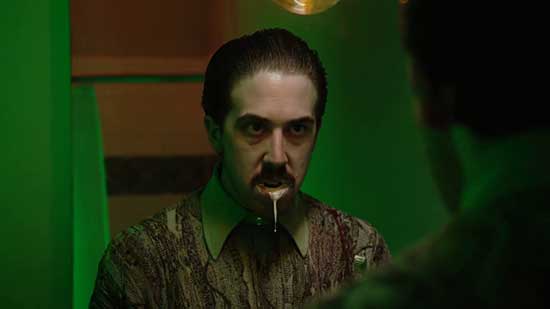 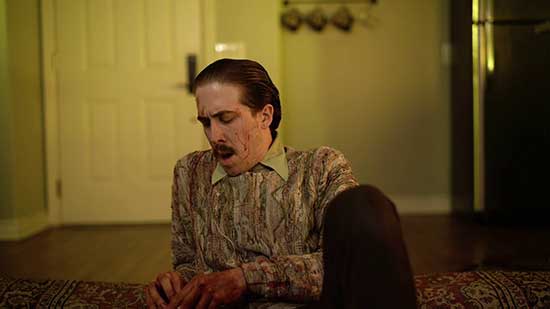 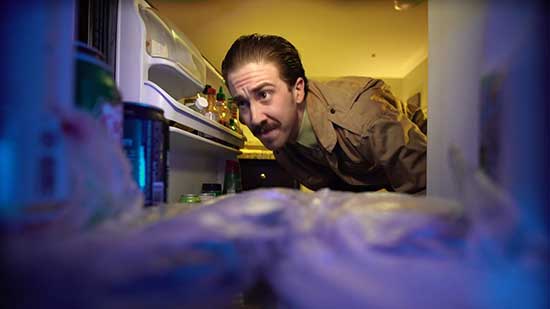 Remember that scene in Batman 1966 where Adam West keeps trying to throw away a big cartoony bomb and no matter where he goes, there’s  people in the way so he can’t throw it away? And he delivers the line “some days you just can’t get rid of a bomb”?

Well, our boy here is having the same problem, only he can’t seem to get rid of a bloody knife. See, he killed a woman (although we don’t know who she is or why he did it) and after he cleans everything up, he puts the clean murder weapon in a drawer. But everytime he opens the drawer…

you guessed it. A bloody knife. Every time.

You can imagine this becomes rather disturbing and not a little annoying. Our hero tries again and again to get rid of the murder weapon, all to no avail. How will this scenario end? You’ll have to watch the film to find out.