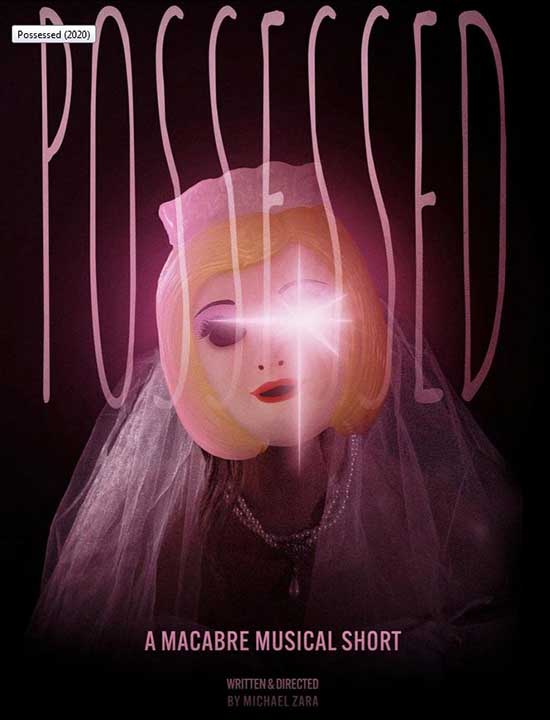 On an eerily quiet Halloween night during the pandemic, an unhinged woman shows up at her virtual spinning instructor’s home unannounced.

Before I even watch it, I just want to point out that this is a SEVEN MINUTE MUSICAL. I was already stoked when I saw it was a musical, but a super short one makes it even more intriquing. Now to watch…

Loving the vibe from the first second. So its a mini movie, sort of an extended music video. Any one over a certain age knows what I’m talking about. If you don’t, consider Michael Jackson’s THRILLER or Duran Duran’s NEW MOON ON MONDAY as examples. 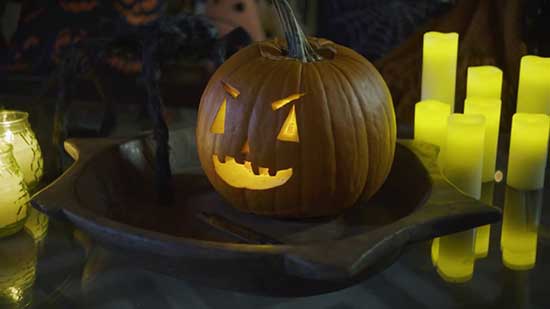 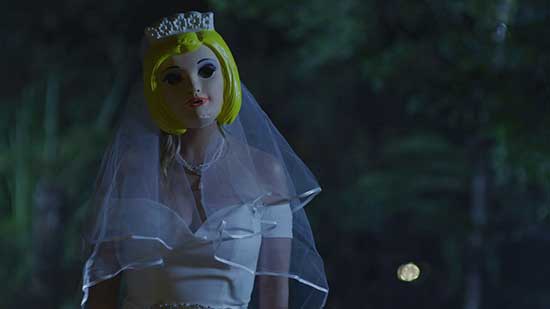 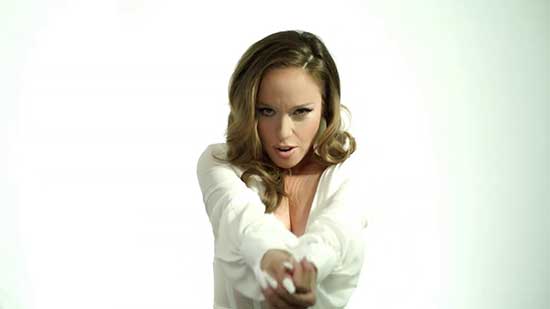 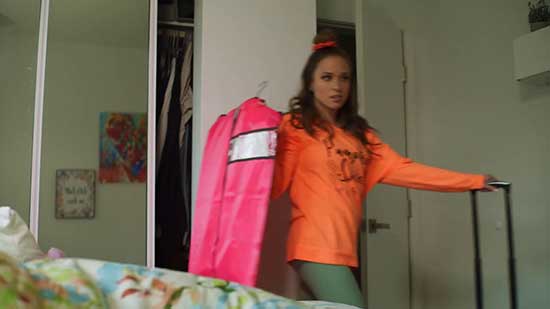 Its one song, spread out through the length of the story being told. The song was written by Mark Byers and Michael Zara, with the additional score written by Mark Byers.  I expect this song could play in any nightclub around the world and be a hit. And its in my head. Probably forever.

Our story is set in the current pandemic, and takes place around Halloween. Becky (Natalie Lander) has developed a deep obsession with the trainer for her virtual spin class, Alex (Kearran Giovanni). The song in question, titled “Possessed”, tells us all about her feelings for Alex.

Becky has been basically stalking Alex on social media. But that just isn’t enough connection for our hero, so she takes it upon herself to travel halfway across the country to present herself to the object of her affection. This goes as well as you might suspect.

I love this! The song is catchy, kicky, and super danceable. it is performed by Ms. Lander, who some may recognize from a number of animations, animes, and video games as a voice talent. Specifically I recognize her from the series CRAIG OF THE CREEK as the warrior child, Brigid.

I didn’t recognize Ms. Giovanni right away and I am disappointed in myself for that. Again, she has a very long list of credits, but I should have recognized her as Cutter from BLACK LIGHTNING.

The look, costume, make up and styling is simply brilliant. The story is told clearly within the chosen format.  I don’t think a musical short gets any more perfect than this.