REVENGE IS SWEET
IN MEIR ZARCHI’S CONTROVERSIAL 1978 FEATURE: I SPIT ON YOUR GRAVE 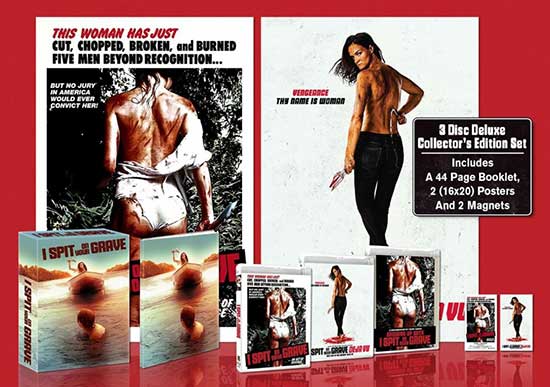 Ronin Flix is proud to present this commemorative box set as its second release, following a highly praised first release of HARDWARE. The 3 disc Collector’s Edition I Spit on Your Grave Blu-ray Box Set will be available for pre-order exclusively on roninflix.com beginning September 24, 2020. The initial print run will be limited to 5,000 copies.

STREET DATE: NOVEMBER 11, 2020
PRE-ORDER HERE
“It’s about the strongest “Take Back the Night” statement ever made. She doesn’t just take back the night.
She takes back the night, the morning, the afternoon, and steals the clock while she’s at it.”
– Joe Bob Briggs, Film Critic “The Drive In”, AMC Shudder
Named as one of the most ridiculously violent films in history.
– Time Magazine

I Spit on Your Grave (1978) – Theatrical Trailer from Ronin Flix on Vimeo. 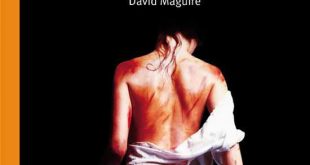