Hot off his acclaimed film, Host, Blumhouse has entered into a three-picture deal with sought-after British director Rob Savage. Blumhouse will finance and partner with Savage to produce the three films. Savage will be collaborating with the same team behind Host, including producer Douglas Cox; writers Jed Shepherd & Gemma Hurley; and editor Breanna Rangott. 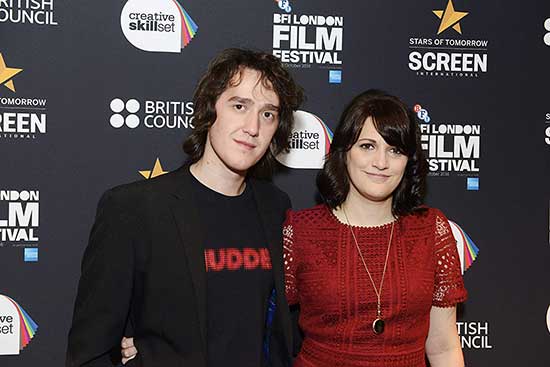 “We’ve been tracking Rob’s work for some time now, and when I got a look at Host, I saw the inventiveness in his work that Ryan Turek on the Blumhouse team had been championing,” said Blumhouse founder Jason Blum. “We are looking forward to getting this partnership underway immediately.”
“I’m thrilled to be partnering with Blumhouse on these movies. Their status in the horror genre is unmatched, but I equally admire their filmmaker-led approach. They embody the independent filmmaking spirit with which we made Host and I can’t wait to create some new nightmares with them.”
Released July 28th on Shudder, Rob Savage’s Host is the sleeper hit film of Summer 2020 – garnering worldwide critical success and media attention. Savage had complete creative control on his film, which was entirely conceived, shot and distributed in 12 weeks under the pandemic lockdown. Host enjoys a rare 100% on Rotten Tomatoes.
Savage wrote, directed, shot, co-produced and edited micro-budget feature film Strings at age 17, which premiered at the Rome Film Festival. The film was acquired by Vertigo Films and released via the BFI. Rob won the Discovery Award at the British Independent Film Awards for the film; the youngest director ever to win a BIFA.
Rob’s television output includes work written and directed for Channel 4, FX and Sky, where he directed three episodes of Jez Butterworth’s big budget Roman epic Britannia for Vertigo Films and Neal Street Productions. Most recently, Rob has directed a new pilot for AMC and Amazon studios.
Rob is a Sundance and Berlinale alumnus and has won a number of awards for his short films. Rob’s 2017 film, Dawn of the Deaf, was BAFTA shortlisted and has played at over 100 film festivals worldwide, including the Sundance Film Festival and Oscar qualifier Sitges, where it won the Melies D’argent for Best Short. Rob is currently developing a number of TV and film projects including an original horror film produced by Sam Raimi and a supernatural thriller for Studio Canal.
Savage is represented by Independent Talent in the UK, Exile, WME & Jackoway Austen.
Share 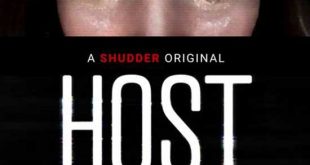 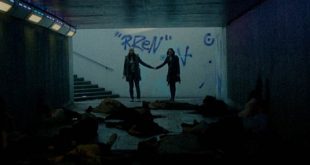 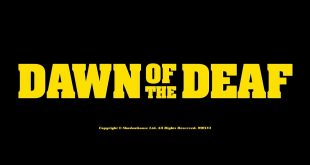