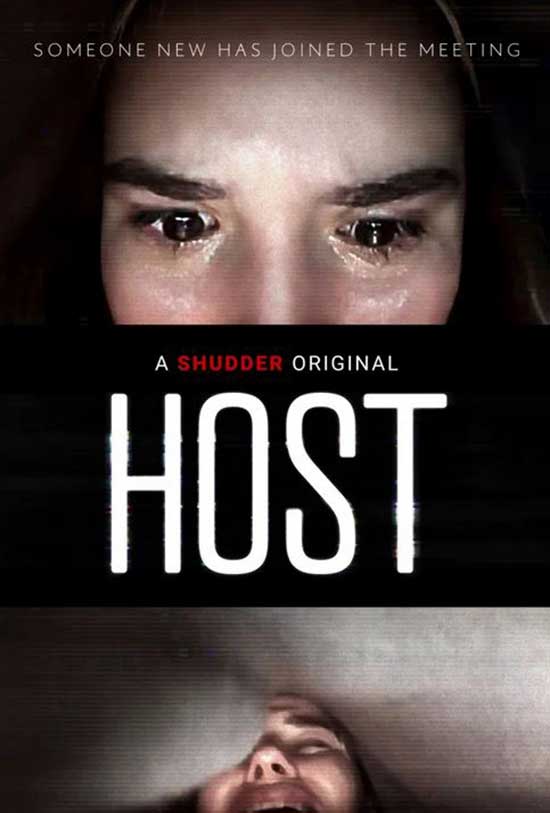 Six friends hire a medium to hold a seance via Zoom during lockdown, but they get far more than they bargained for as things quickly go wrong.

I’ll be honest, when I saw that Host takes place in COVID lockdown and is based off a painfully realistic Zoom call, I was dying to slam my laptop lid shut. I work corporate, so I have been living and breathing video conferencing for the past 7 months. The last thing I wanted to see was a movie based off the fucking thing, but writers Gemma Hurley, Rob Savage & Jed Shepherd managed to create an effectively creepy film that kept me engrossed, once the painful first act ran its course. 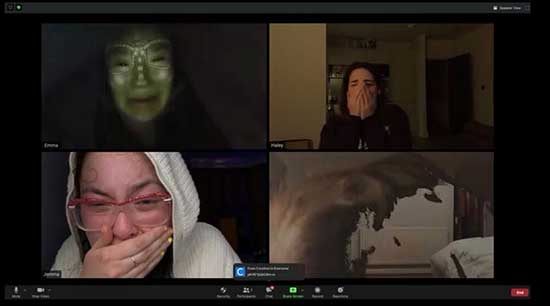 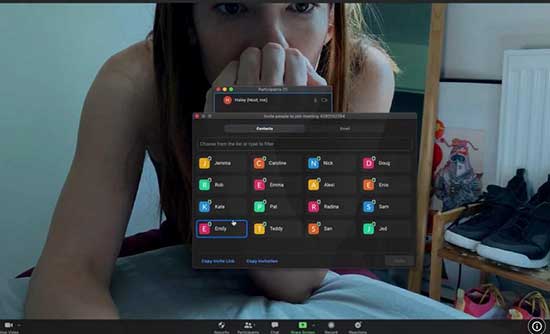 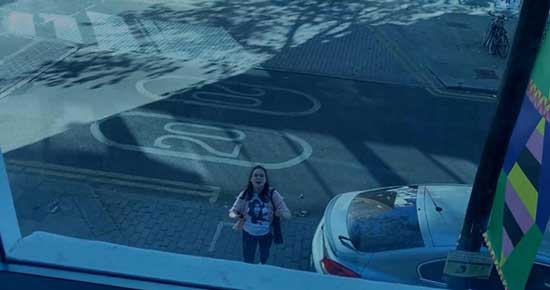 Using a Zoom meeting was a blessing and a curse for Host. On the plus side it allowed the writers to have some very creepy scenes, but on the painfully obviously down side, character development and B stories took a very back, back seat. The bare minimum is done to get the story going and because of this, its runtime is rather short for a feature, clicking in at 53 minutes-odd long. I applaud the writers for ending it then and not dragging the story out as I don’t believe it could have been sustained for much longer.

The actors were all solid. We learn very little about them so there’s no real connection with anyone in particular, but their fear seemed very believable, with one character beating the “Snot Dripping Nose Award” which Blair Witch held onto for many years. Even though we don’t learn too much, or connect, with the characters, the writers did a great job of making the characters feel like they are all connected to each other, like real friends would be. Nothing feels fake so the whole thing feels more like a voyeuristic affair more than a film itself; somehow, you’re a silent witness to these hapless victims’ Zoom chat.

Most of the deaths were creative and entertaining. Nothing too gory, but gruesomely painful and you will be cringing with sympathy pains. The effects to make this happen were solid. Using the format to his advantage, director Rob Savage made it all look great.

Overall, I enjoyed Host much more than I thought I would. It is not without its faults and the Zoom format did make the first half of the film feel dragged out almost to breaking point, but once things kick in, it does so with gusto, and the format helps create a thoroughly creepy film with some good jump scares (not too many, fortunately), creepy background events, a lot of tension and some plain ol’ horror that will make you look over your shoulder the next time you’re in a Zoom call on a late night.

Are “Zoom Horrors” the next Found Footage phenomenon? I hope not, but it’s good to see some nuggets like Host pop up every now and again. I just pray they don’t do a “Paranormal Activity” on this and vomit out needless sequels…