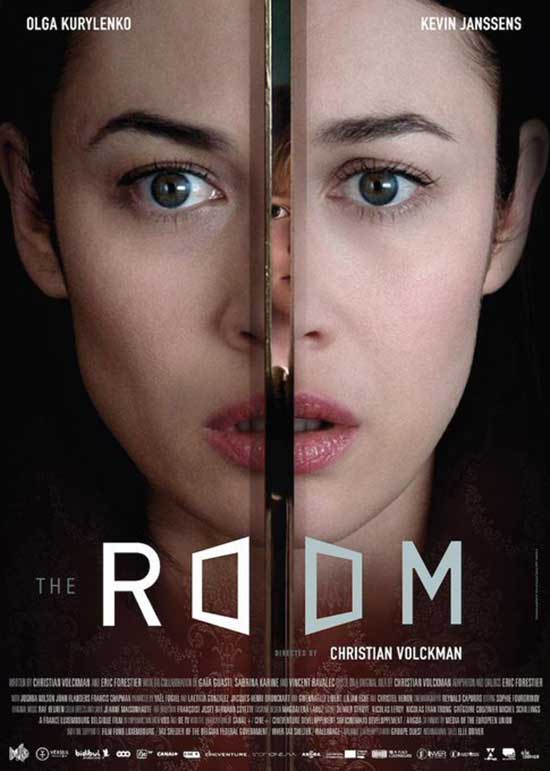 A young couple buy an old mansion out in the middle of nowhere (where the previous owners were killed by their son) and discover a hidden room in it that grants wishes. Unfortunately, the wishes aren’t exactly what they think they are, and they soon realize the expression “Be careful what you wish for” is quite accurate.

Not to be confused with Tommy Wiseau’s train wreck of a film of the same name from 2003, The Room is a horror/thriller (but I think Wiseau’s movie is a lot scarier for an entirely different reason) that is long on drawn out, boring scenes but short on actual thrills or scares. I thought that it sounded like it had potential, but after about a half hour into things I already lost hope and pretty much gave up on it. It wasn’t necessarily a bad movie as I think the people behind it had good intentions, but it just didn’t work for me for several reasons and in the end, I was left feeling completely and totally underwhelmed. 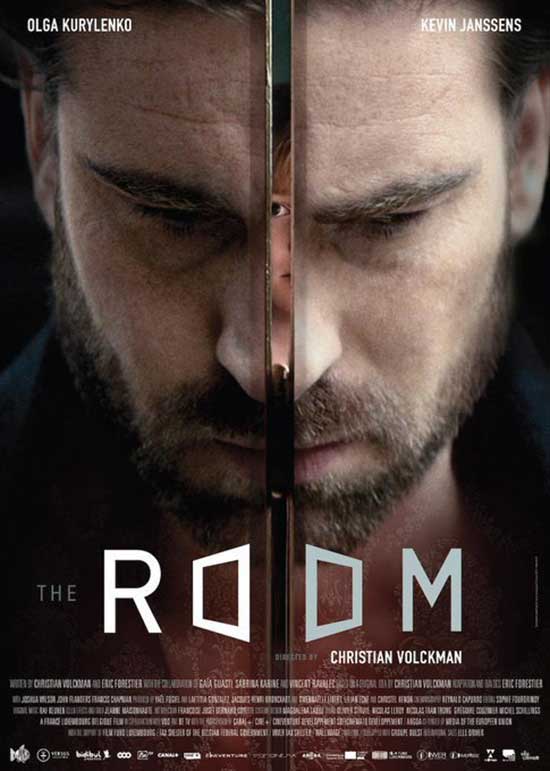 I thought that the premise was intriguing. We have a couple (that are quite unlikable and seem not to even like each other that much as they bicker constantly) who move into a new house and discover a hidden room that grants their every wish. Sounds promising, right? I thought so too and was expecting some cool Wishmaster-like stuff going on that featured their wishes coming true with grave consequences. Sadly, that is not really what happens here though. Instead they make wishes and discover that these wishes only take place while they are in the house. For example, the man wishes for money but when he leaves the house to go spend it, said money turns into ashes before he can use it. Nothing too deadly there and more than an inconvenience more than anything I suppose, and it wasn’t exactly what I was expecting.

I mean, I don’t think that this situation is too bad, honestly, as if it were me I would just wish for my favorite food (and for them to bring back Hi-C Candy Apple Cooler) and eat it without leaving the house while I wished to see all my favorite movie and play all my favorite video games while I just chilled in the house and didn’t leave unless I absolutely had to do so. I thought that these people got off pretty easy compared to all the people that made wishes in the Wishmaster movies and as a result I just didn’t think that The Room was scary or even all that interesting (I do think that they should have wished for a boom mike though, as the audio is terrible and I kept having to turn up the volume so I could hear what was being said).

One of the biggest issues I had with the movie was that I just didn’t care for the main characters. They are both annoying and their constant arguing gets old very quickly. He is just a tab more tolerable as she nearly drove me crazy the entire time. Neither one of them are very bright people and the only thing she seems interested in doing is breaking his balls at every opportunity no matter what he does. Of course she becomes even more insufferable once she wishes for a baby (that ages rapidly until he is an adult toward the end of the movie) and I actually started to feel sorry for the husband at one point due to how badly she treats him (spoiler alert: the kid she wishes for-who can’t leave the house-is just as annoying and I wasn’t too upset about what happens to him in the end). I’ve said it countless time before, but if I just don’t care for the main characters, I’m most likely not going to enjoy the movie, and The Room is a perfect example of this.

I also thought that the film was just plain boring for the most part and it drags on for way too long. It clocks in at almost two hours and most of that time is spent with the characters just sitting around arguing and not doing anything particularly interesting. Things just don’t really pick up until the last ten minutes or so and even then, it just isn’t that amazing. I wasn’t impressed with the ending (which is a cliffhanger of sorts) and was just more relieved that the movie was finally over more than anything else. If you’re looking for an action-packed horror film where a lot of things are taking place the whole time and there is never a dull moment, then you’re definitely going to want to skip this movie.

I had a lot of trouble getting into The Room. It wasn’t exactly what I thought it was going to be and am not exactly sure why anyone would consider it a horror film. Yes, it did have some slight horror overtones from time-to-time but overall it was more of a drama with a little (and when I say little I mean very little) suspense thrown into the mix every once in a while. I just wasn’t a fan and I can’t see a whole lot of viewers out there that take the time to watch it raving about how great it is. If you’re bored and have nothing better to do check it out, but I have a feeling that you are not going to be blown away by it by the time the end credits start to roll.