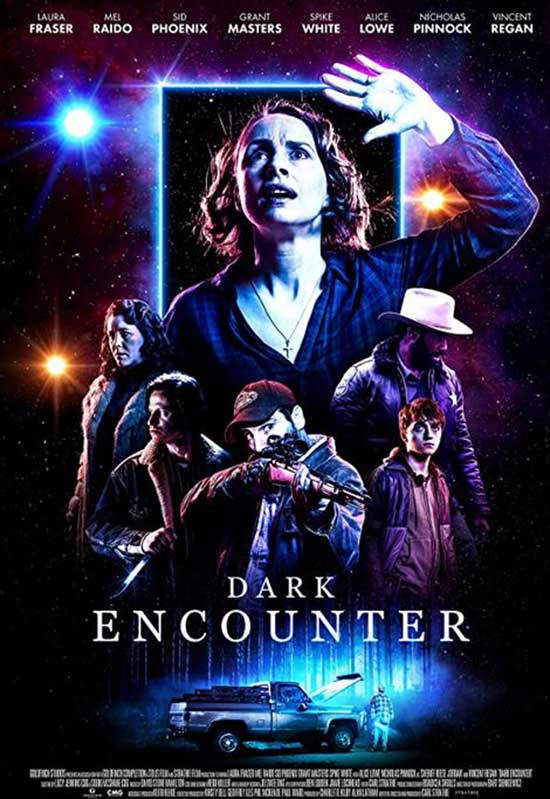 8 y.o. Maisie went missing in 1982 and a memorial is held a year later. That evening, strange lights, sounds etc. are observed in the woods outside. Aliens.

A posse of sorts sets out in this film to find the missing young girl. On their trek, we see light tricks and themes akin to those seen in previous alien abduction films. But this story has an angle we haven’t seen before and that makes it an above average film in my view. Among a cast of mostly no namers, we are treated to the lovely and talented Laura Fraser who plays the mother character “Olivia” quite well. She takes you in as you watch and keeps the film grounded from a grieving mother’s perspective. Whereas most films recycle the themes or alien abduction, this one leads the viewer on through a mystery that shows something never been attempted: the idea of innocent and benevolent aliens. 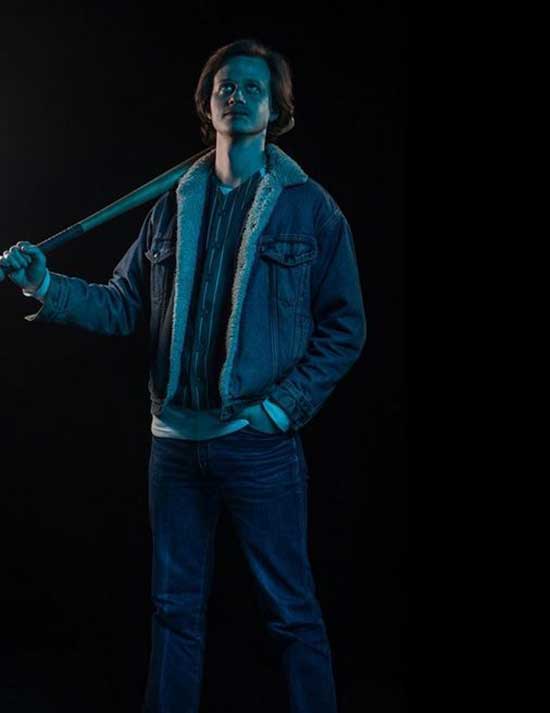 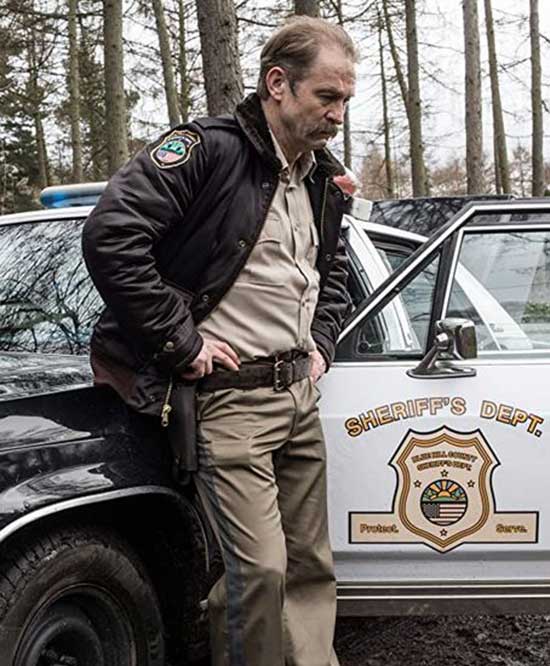 Looking at it that way leaves a crucial vacuum, who is the real rapist and killer? If it isn’t the mysterious aliens, it must be someone in the family or the circle of friends. I think this “twist” on the alien abduction plot makes it unusual and satisfying when the truth is revealed. Unfortunately, other than salivating over Laura Fraser (Better Call Saul, Breaking Bad) I was mostly bored through the runtime of this movie. It’s a lot like a joke where the punchline rearranges everything you’ve seen. It’s a powerful twist but I feel the movie would have given more side stories and clues leading up to the grand reveal. I’m not sure the creativity of the ending makes up for the unknown direction of the plot throughout. I usually offer a suggestion to the director but in this case I am not sure what can prepare us for such a vanilla yet powerful ending. Aren’t those two oxymorons? Not in this case. The question then arises though: “Is the payoff worth the wait with virtually NO CLUES? 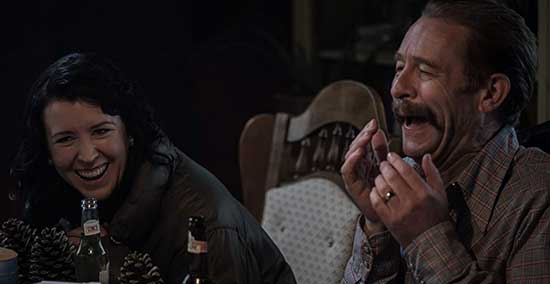 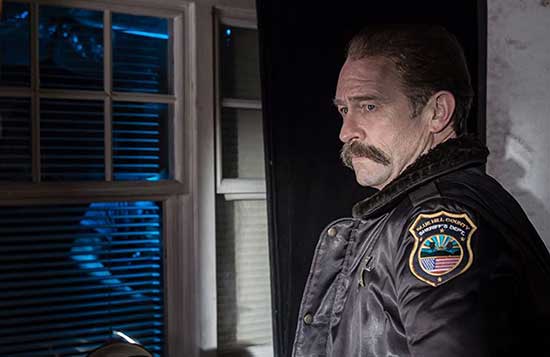 There are some really incredible sound effects for an independent film. The optics are average but the sounds get high marks. The director has clearly worked with visual and audio effects extensively. These make it an engaging and sometimes scary sci fi/horror film. If you liked “Fire in the Sky” you’ll love this. At the same time you will see a plot that diverges different in the conclusion. The director Carl Strathie has done primarily shorts in his career. This film was good but in my opinion it could have given us more to understand the atypical alien presentation. This film has a sexy leading lady and a fairly well written script. Not an intense horror per se but one horror and sci fi fans may enjoy. I rate it higher as a sci fi. There is a really great alien that puts it’s “memory stealing” hand on Laura Fraser. Did I mention I think she’s amazing? 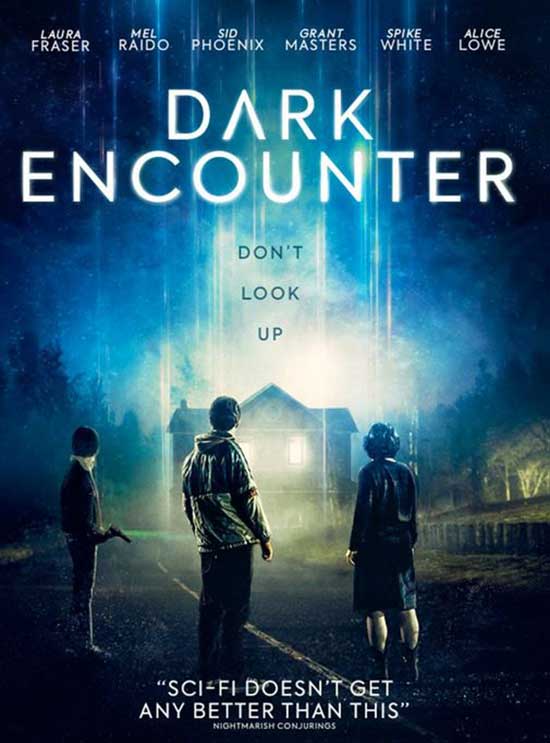 When the Sheriff hugs the father to console him after his daughter disappears, the hug seemed awkward and poorly acted. Little did I know that was a hidden clue that would later tie in the aliens and everything else that’s part of the film’s conflict. There’s no way to know that until you’ve seen the movie though and that doesn’t qualify as a clue in my view.

You won’t find gore or amazing alien latex costumery. You will find lights in the sky akin to “Close Encounters of the Third Kind.” There is also a powerful musical score. Unfortunately though, the lack of horror visuals and concepts makes this much more of a sci fi. I am not sure I would recommend it to a die hard horror fan. I do watch a lot of independent films and this one is certainly well made with the foxy lead and the music. It is a film rooted in grief so it makes it hard to enjoy Ms. Laura but she’s a reassuring force throughout nonetheless. Let me reiterate though, this is a slow burn and not really a horror. As a sci fi, I give it 8/10 and as a horror I have to give it a 6/10. There are, after all, a few scary parts. Also, the concept of the daughter’s fate is indeed a horrifying thought. This film is on Amazon Prime at time of review.