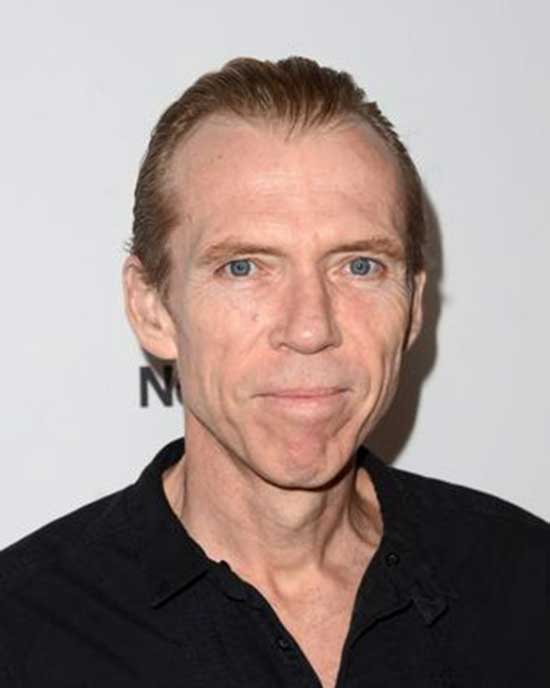 Directed by Giles Alderson (World of Darkness), who co-wrote the film with Jonny Grant (Arthur & Merlin: Knights of Camelot), and produced by Julian Kostov (Treadstone, A Discovery of Witches). It was executive produced by Yariv Lerner (Rambo: Last Blood, Hellboy, Angel Has Fallen).

Actor Richard Brake took some time to chat with Horrornews.net on Google Hangouts. Richard is in quarantine lockdown like most of us and he went on his daily walk and we talked about his new movie, The Dare directed by Giles Alderson. Richard is such a talented actor and it was an honor to chat with Richard. Make sure to check out The Dare.

Hi Richard, how are you?

Richard- Hi Janel, I am okay. I’m out for my walk a day, we’re allowed to outside once a day. We’re in London so we’re in full lockdown.

Same here. We are in lockdown on the East coast. It’s wild how quickly this happened.

Richard- I know, in fact I was supposed to be in New Jersey and the go to the Dominican Republic to film. 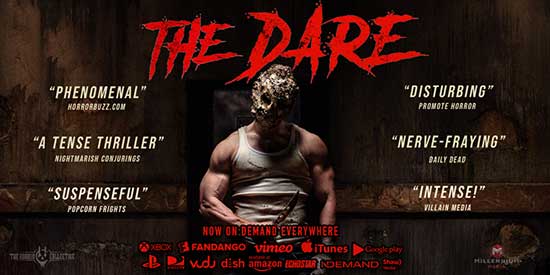 I was supposed to be in Jersey for Monster Mania.

I agree, it was a good decision. So, The Dare, this movie looks so good. How did you get involved? 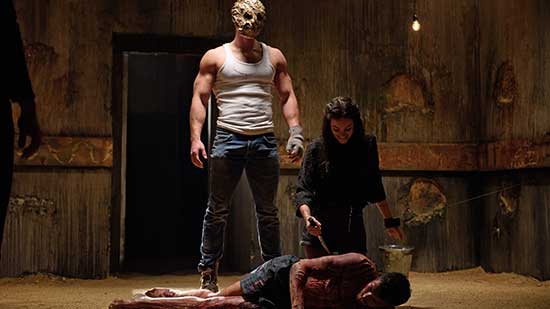 What was it like for you working with Giles?

Richard- It was great. I think it might have been his first feature film. He’s really confident, really easy to work with. He’s a lovely guy, personable and clear with what he wants. He allowed me to bring a lot of different things to the whole character. I really enjoyed working with him. I just worked with him again on a completely different kind of film, it’s a film about King Arthur. We just shot that so I love working with Giles. I’m excited to see what he comes up with next.

Did you have to do anything special to play Credence in The Dare? Every film you do, you play such different characters and you are talented.

Richard- Oh, thank you. I just pretty much do the same thing. I studied with a Russian teach thirty years ago, I studied with a lot of people but, he was particularly important in my growth. I learned a lot from him and I kind of just apply that to every character and try find the, “why” they behave the way they do in a lot of ways because no one is just bad for the sake of being bad. I think with my character there was a lot of back story. I was lucky, I was in Bulgaria, that’s where we filmed and I had a week before I started filming so I had a lot of time to sit in the hotel and work very hard. Working with Giles, he was an actor for many years so, directors who have been actors are often easy to work with. He was a big help. I think they understand what you go through. 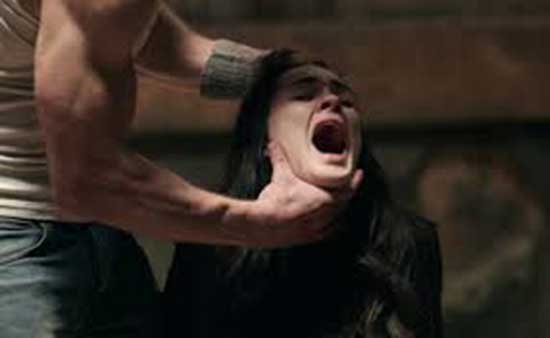 I always think about the bad guys and how people say, oh this is a “villain” or a “bad guy” but, they don’t know that, they are people doing what they have to do and you are sort of playing these guys doing what they need to do. Like you said, people are not just bad for a reason. Even in 31 and 3 From Hell.

Richard- No, well that’s one of Rob Zombie’s traits, you end up rooting for them, all the bad guys in Rob’s films are the heroes. He’s so good at doing that and making those characters so lovable, for a better word. Like you said, nobody thinks their bad, everybody thinks they’re the hero of their own movie. Even in real life, we all think we’re the hero, even if we’re not.  Ultimately the motivation isn’t just to be bad for the sake of being bad. Even with Doom-head, he was crazier than a bag of nails. They all have motivation beyond being bad. Which is what it fun to play them. 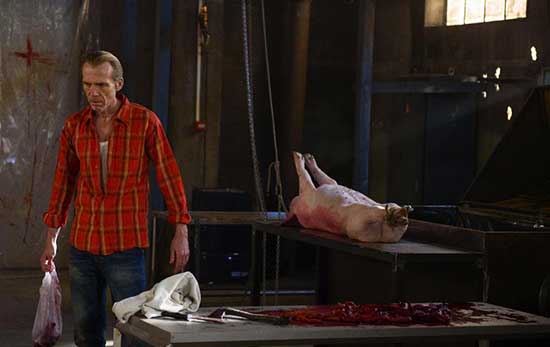 I agree. What do you want to say to the fans that will be watching The Dare?

Richard- Anyone who loves horror is going to love the film. It’s got so many different layers to it. It’s a terrifying film, very graphic and it will keep you up at night. If you love horror films, you will love this film to watch while you are stuck in lockdown. It’s definitely worth checking out.

I thank you so much for taking the time to talk with Horrornews.net Thank you Richard. You rock and stay safe out there.

Richard- Thank you Janel. You too. Hopefully, I’ll see you at Monster Mania when they redo it sometime this year.

We all look forward to that. Thank you.