Now streaming only on QUIBI

with new chapters every weekday 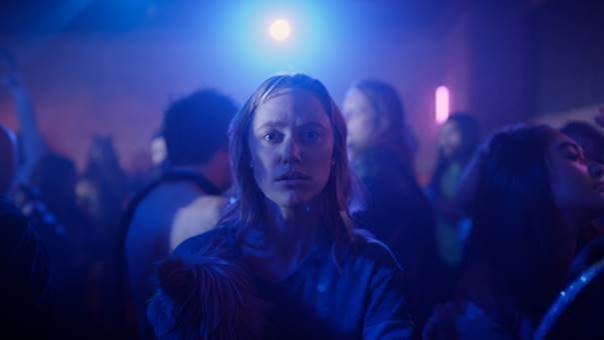 An unassuming young rideshare driver is thrown into her worst nightmare when a mysterious Hollywood Hills passenger enters her car. Her terrifying, heart-stopping ride with the stranger unfolds over 12 hours as she navigates the seedy underbelly of Los Angeles in a chilling game of cat and mouse.

Please let us know if you’re interested in discussing coverage and potential interviews. 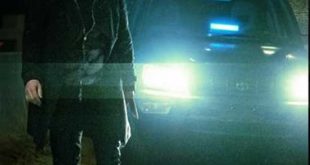