DO YOU KNOW WHO AWAITS YOU WHEN YOUR RIDESHARE DRIVER ARRIVES? 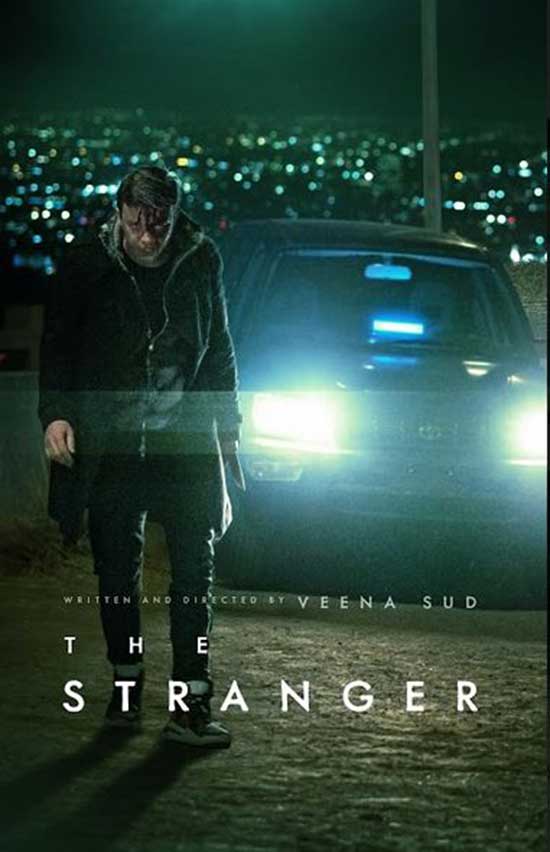 An unassuming young rideshare driver is thrown into her worst nightmare when a mysterious Hollywood Hills passenger enters her car. Her terrifying, heart-stopping ride with The Stranger unfolds over 12 horrifying hours as she navigates the seedy underbelly of Los Angeles in a spine-chilling game of cat and mouse. 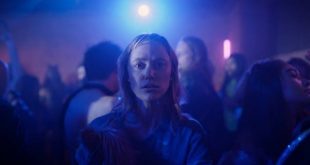