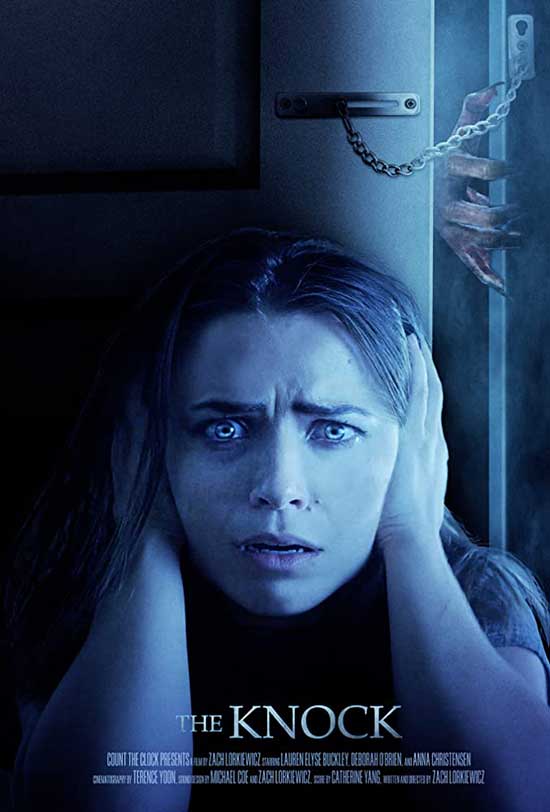 A young woman wakes up in the middle of the night from a knock on her bedroom door.

More short films, kiddies! Today we have THE KNOCK, written and directed by Zach Lorkiewicz.

This is a ghost story out of context, a moment of terror without an explaination. I can dig that. According to the director’s own admission, the film is based on nightmares he himself has had, so that makes sense. Bad dreams don’t always have a full plot. Just a brief experience of scary stuff.

In this case, our hero (played by Lauren Elyse Buckley) tries to stay calm and get through it but what’s the saying about if you don’t wake up in your dreams? 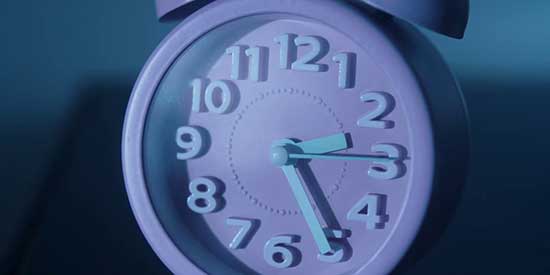 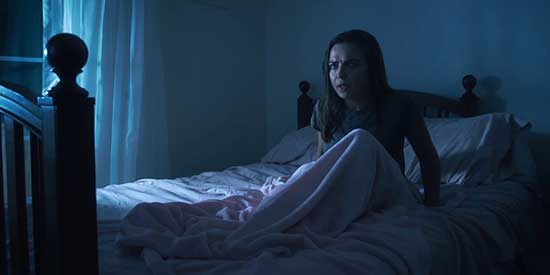 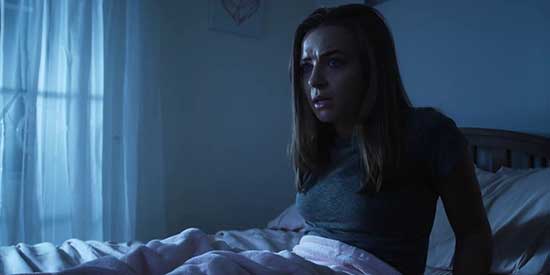 Short,sweet and to the point. A great watch with nothing complicated going on, just four minutes that scare you.