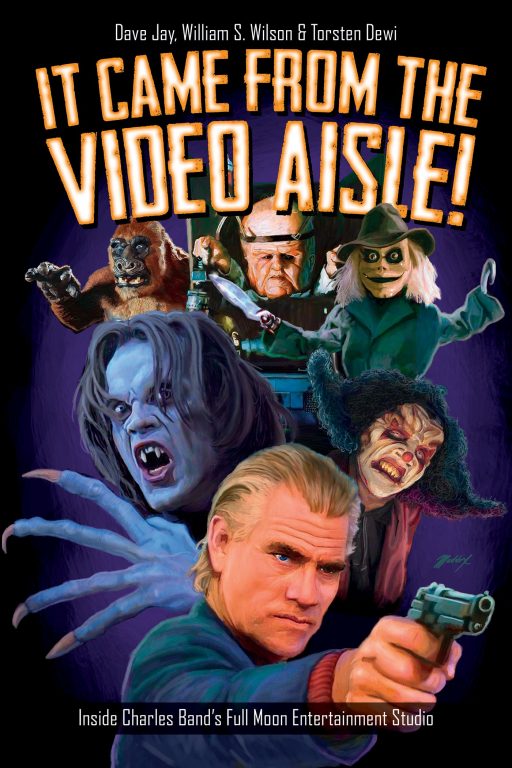 Chances are most horror fans worth their salt will have memories of a bunch of films that Charles Band has been involved with, be it during his Empire era or Wizard Video, Full Moon or the countless other labels he’s been behind.

Affection for those films may be mixed, but there’s no denying his determination to create a massive catalogue of genre flicks with a distinctive style.

This epic 480 page monster of a book covers the creation, rise, fall and rise again of the Full Moon studio in its many guises, and is absolutely addictive. From the first page to the last, the three authors offer a comprehensive, insightful and enormously rewarding chronicle of one of genre cinema’s unsung heroes.

I’m a diehard Full Moon fan, having literally grown up watching endless cheap FM flicks on VHS during the video rental glory days of the nineties. I knew all along that they weren’t what others would consider great cinema, and that’s exactly why I loved them.

That seems to be an outlook shared by the authors of this phenomenal book. Band is talked about by a huge array of collaborators throughout it, and the overall image we get of the man himself is that of a workaholic who knows what his audience is after and how they want to consume it. 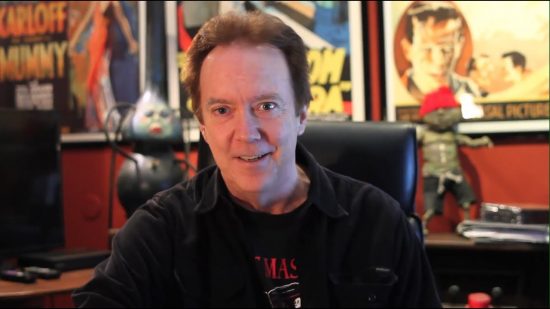 Via hundreds of stories of low budgets, incredibly short shoots (Gingerdead Man 2, for example, was shot in five days!), on-set stresses, location chaos and distribution woes, the story of Full Moon is that of a refreshingly stubborn film fanatic who carved out his own unique niche for himself and his studio.

An incredible cast of remarkably talented people moves through the FM story, lifting those low-key genre classics higher than they may otherwise have been. Regardless of your opinion of Band or Full Moon, there is no denying that he has found and nurtured a heck of a lot of talent.

Whether talking about the Puppet Master movies, Subspecies, Head of The Family or lost gems like Primevals, the authors present each piece with great verve and style, while the interviewees offer sometimes eye-opening, often hilarious tales of life making movies for this endlessly entertaining company.

With hundreds of rare illustrations and a genuine appreciation of what the studio has managed to create since its inception, It Came From the Video Aisle! Is utterly essential for any fan of low budget genre cinema and filmmaking in general. It really doesn’t get much rawer than this.