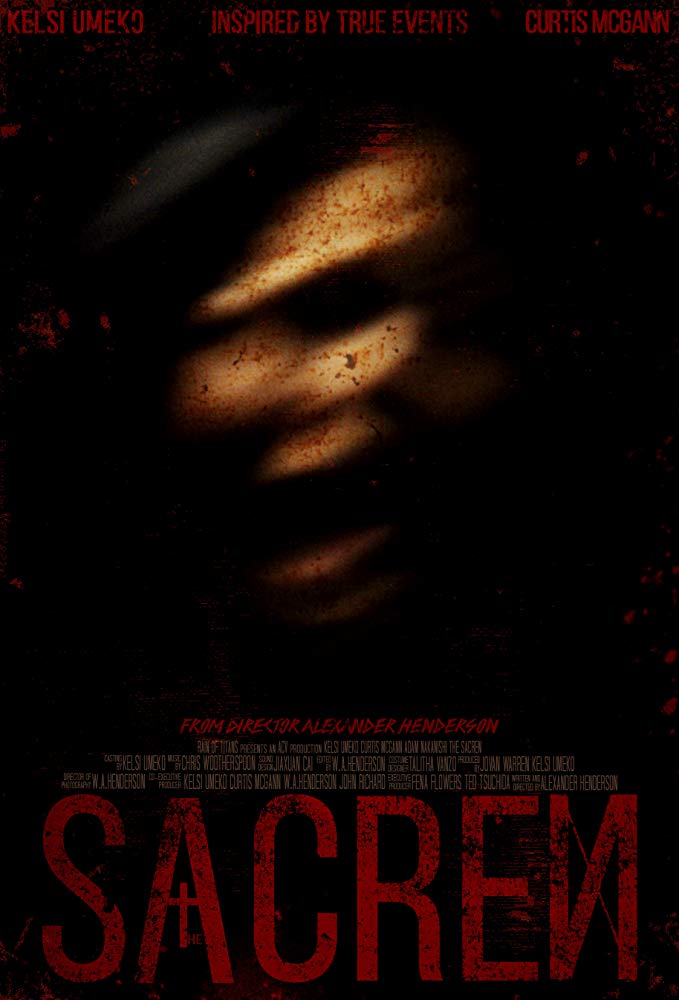 A young couple suffering the psychological effects of a miscarriage experiences mysterious events that include a home invasion by apparently psychotic intruders. We see them try to defend themselves and eventually flee for their lives.

Add “Sacren” to the jarringly large list of independent horrors released in 2019. If you are like me, this is a bonus for a horror fan. Nonethless, more is not always better. I went into my viewing of “Sacren” excited to see something new but at the same time duly reticent I might see something as similar as the masks in “The Purge” and “The Strangers” franchises. While tropes similar to extant films exist, I did enjoy this mish-mash of images and camera effects. That made it something new for me as an avid horror fan. 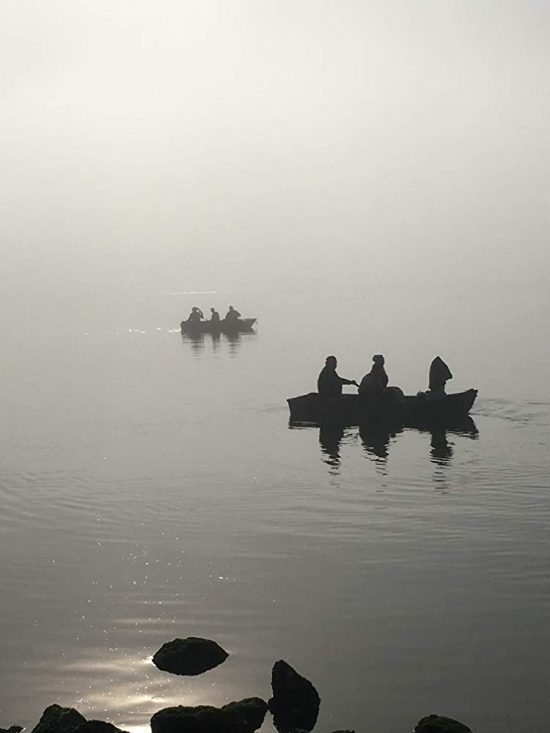 With so much competition for what to watch in horror, this film doesn’t command a first choice. At the same time, if you are like me, you’ve seen most movies already and this is certainly an entertaining horror to spend the evening watching. 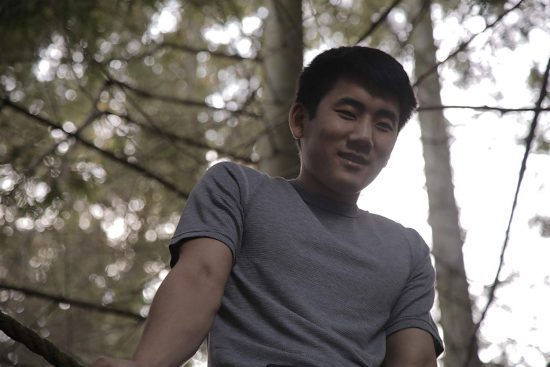 The couple in the film are a young and good looking mixed race couple. Kelsi Umeko and Curtis McGann are like models but their chemistry sometimes wanes. I think in the final act, we really buy their relationship. It’s ironic in that McGann’s character is on the verge of being killed when we see a flashback they do indeed love each other. Perhaps more character development of their relationship in the film would have made the film more interesting. Don’t get me wrong, there are some great points being made here about depression after a miscarriage and the concept of home invasion. Still, for me the couple fell flat and I really didn’t care enough what happened to them. That brings me to the killers. 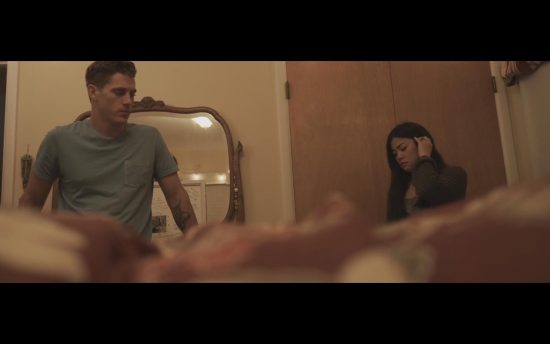 How fitting this photo is dark and faded. It’s hard to know what the “Based on True Events” part of the story is talking about. If these characters are real, they have no motive. It reminds me a little of the killers in “The Strangers” where the killers likewaise had no motives. Still, in this film there is no sequence of events that makes them threatening or scary. Bloody knives and nooses are much more creepy when connected to the sense of a motive. If you don’t have a motive as a director, you had better make those kills more than just shock slashers. I think I tuned out a few times because I had little connection personally to what was happening. 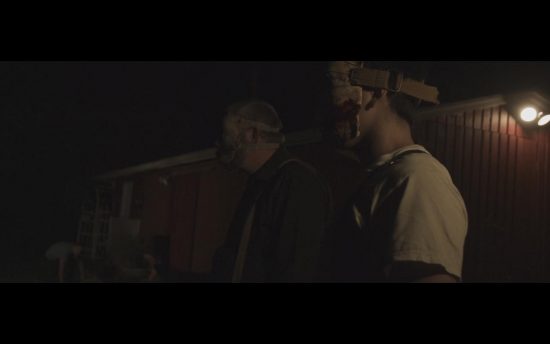 Our director is Alexander Henderson . He has made numerous shorts and some are fairly good. I did like “Sacren” but I think a feature film was not on his mind. It watches more like a short, only it takes up an hour and a half of your time. Still, I hope Henderson keeps making horror movies. As long as the viewer can postpone judgement on the independent look and features, this film can be enjoyed. In fact, I found myself really liking it more than once. The woman is my “scratching down the chalkboard” aspect of this movie. I though the character they had in her role appeared too old and she just made no sense. It could be argued she was in the protagonist’s hallucination or dream. Why was she so angry? Why were they both set on killing this couple? Why her cryptic reference to the miscarriage in the final act? She could have been a nurse? I still have no idea even after giving it some thought. Now onto some sincere praise and why I feel horror fans would like this film. 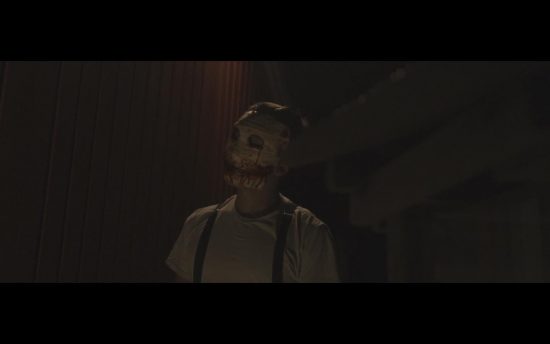 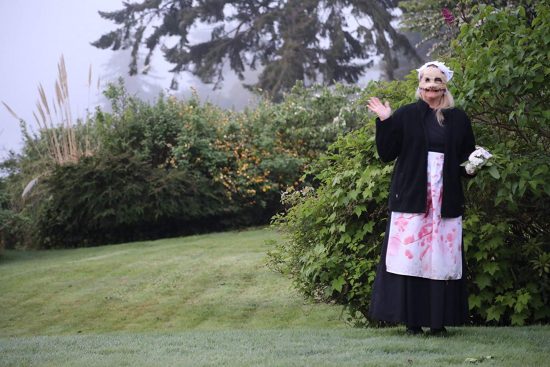 The film has a long opening sequence. This happens before the titles and credits. It is done well. Rather just throw the viewer into the plot, it evolves which is an effective factor. There are several camera effects that I found mesmerizing. The pans and focal point shifts were excellent. One thing is for sure, this director knows his lenses. This film has lots of blood though you will have to be patient. There is one scene toward the end that I found very well done as a flashback at time of death. I was never really interested in that concept until that scene. It’s one that is explored at times in effective horror. The film is pleasing to look at and repulsive at the same time. Some may find it disturbing and others may embrace and enjoy the same. I look forward to more from this director. As an independent horror from a fledgling and promising director, I give it a 6/10.