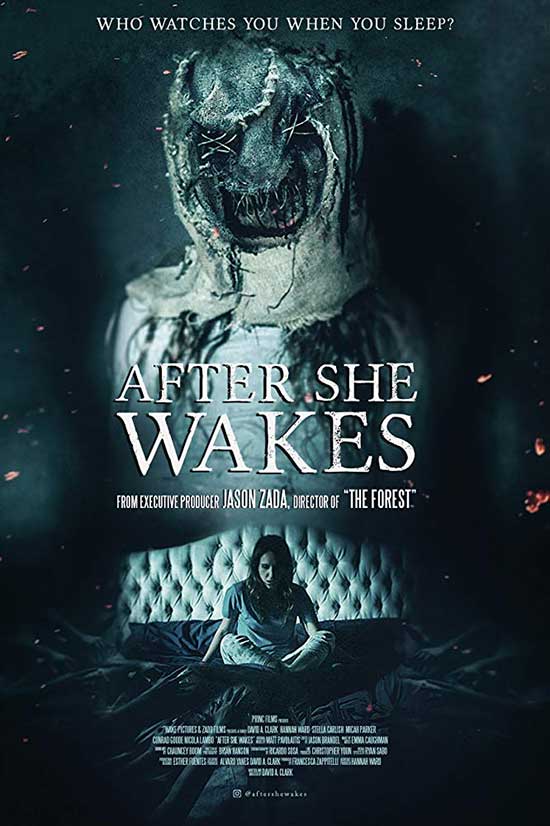 After the death of her infant son, a narcoleptic mother is confronted with terrifying images as she sleeps and a mysterious evil lurks in the shadows.

A mother’s worst nightmare comes true after Danni’s son dies in an accident with her at the wheel during a narcoleptic episode in After She Wakes, which is written and directed by David Arthur Clark. The film goes in and out of the present time, flipping through scenes of the accident and life before and after the catastrophic event.

Most of the story takes place in Danni’s home, where she and her 10-year-old daughter live. Danni is newly separated from her husband and is plagued with guilt every time she thinks about her son. Throughout the film, weird things happen to both Danni and her daughter during the night and both of them seem to be seeing the same masked figure. One thing that was really done right with this is the terror brought on by guilt and grief. The suffering that the characters are going through aside from the night terrors add to the intense feeling of pain and paranoia, and this makes for a captivating viewing experience.

The best part about this film is the performances from the actors. Hannah Ward delivers a raw and believable performance as Danni, and she takes on the role of a grieving mother with a really grounded sense of reality, so much so that I almost felt her pain. Micah Joe Parker as Danni’s husband and Stella Carlish as Cassie also excel in taking on their roles in the dysfunctional family dynamic. An aspect that I really like about the film is how interesting and entertaining it stays with such a small cast and a limited set. The story is complex and exciting enough to keep me locked in.

During the third act of the film, the plot twist turns what you think you know about what’s happening on its head. At this point things could’ve gotten messy, but I was a fan of how they handled things and there were other elements of the plot and story that tied up all the loose ends for me.

The soundtrack fit the story beautifully and added to the immediacy and panic. The score was peaceful yet haunting and the addition of oldies tunes brought another level of feeling to the film.

While there are many great things to say about this grief fueled nightmare, this film did have some downfalls. The run time came out to about an hour and seventeen minutes, which in my opinion was too short. While everything made sense, the explanations to certain things that happened in this film could’ve been more polished and clear. The ending felt just slightly rushed and I believe it would have benefited from a longer run time. I also believe that if it were longer, then we would’ve been able to see more of the husband’s backstory and experiences, which was one thing that the film lacked. 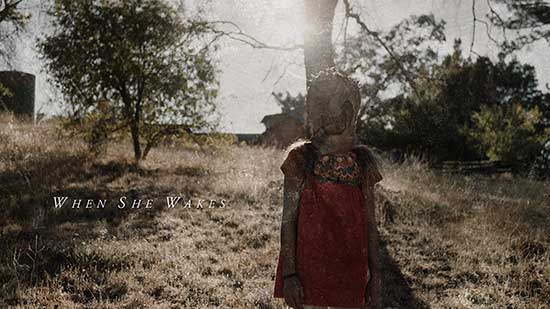 That being said, this movie was a lot of fun to watch and got a lot of things right. The complexity in the family dynamic was stellar; it added a deeper level of emotion and fear to a film that could’ve been bland and lifeless if it were not executed thoughtfully and correctly. I was pleasantly surprised with how much I enjoyed this film and thought that it was not only entertaining but called into question the effect that grief and guilt has on human beings and how that changes our relationships and lives. Not to mention, this movie has a really cool creepy factor as well, thanks to the strange energy in the house (in every respect). 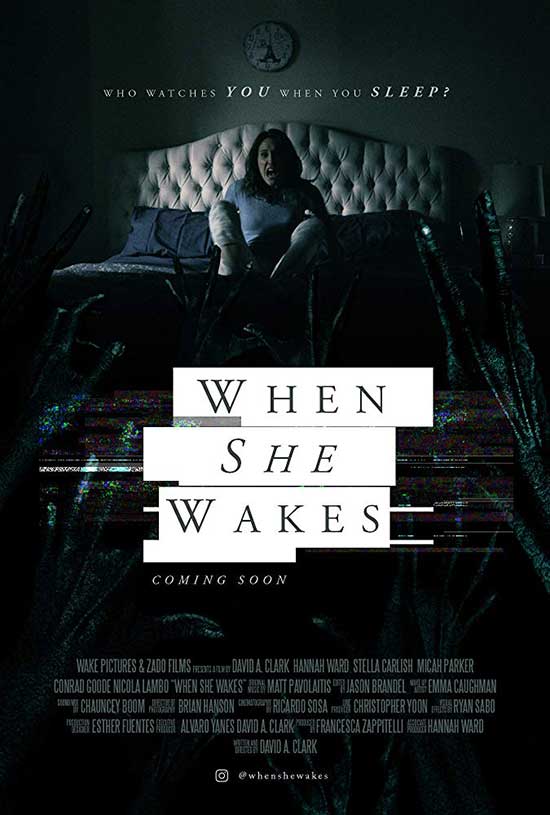 In general, I would recommend this film to anyone, even if it’s only a one time watch. There is something about the story and execution that reeled me in and didn’t let go till the very end. Although it wasn’t perfect, I believe it was still very much worth the watch.

I give After She Wakes a strong B.