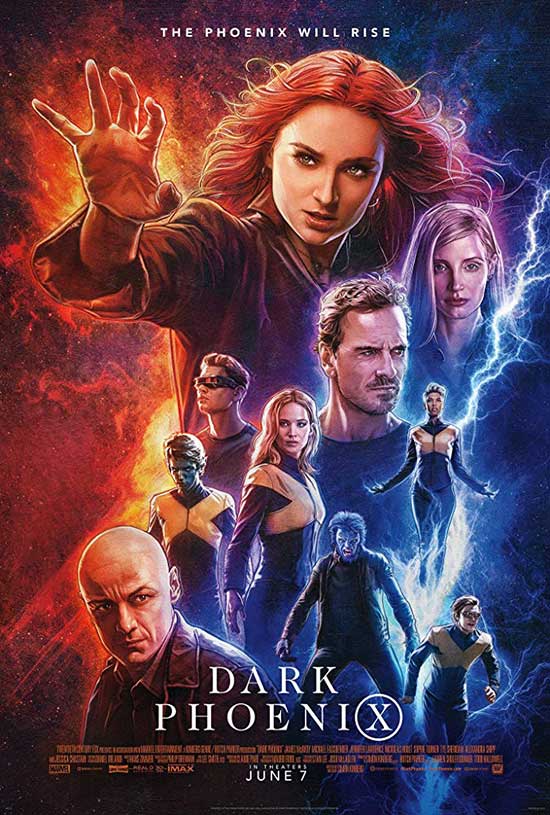 Warning: Minor Spoilers ahead The 12th installment of the X-Men franchise starts with a car crash. A young mutant named Jean Grey is sent to Xavier’s School for Gifted Youngsters after she caused that same accident that supposedly killed both of her parents. 17 years later, an older Jean Grey and the X-Men team are sent to space to rescue American astronauts. During a last-minute attempt to save a stranded spaceman, Jean collides with a cosmic force. This serves as a catalyst for a chain of events that puts everyone involved at risk. 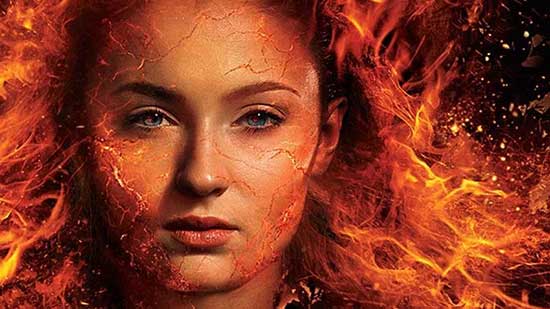 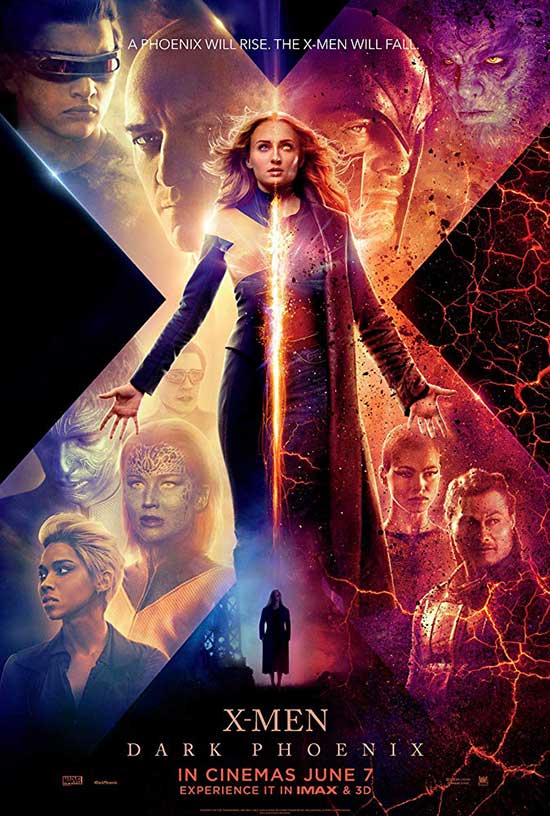 Written and directed by Simon Kinberg, Dark Phoenix offers an entertaining experience within the X-men universe, but with its sometimes messy and confusing plot, the film struggles in becoming anything more than entertaining.

After the team returns home from its mission, all seems well when Jean swears that she feels great after her freak accident. At this point in the film, we are introduced to new characters. Glowing orbs fall from the sky and a nearby dinner party is infiltrated by a mysterious alien species known as the D’Bari empire. This brings us to the first major drawback.

Throughout the film, we are reminded of why the D’Bari is interested in Jean and her powers; The same cosmic force that possessed Jean once wiped out the D’Bari’s home planet. What lacks is any true explanation of who they are, how they function as a species and what their former planet was like. It feels that this alien race was thrown in to make the film feel more complex, but because of the lack of depth, the whole subplot ended up feeling very lackluster and half-assed. 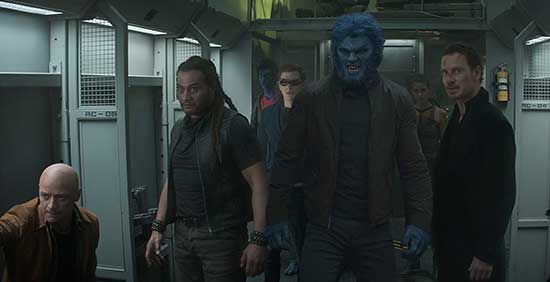 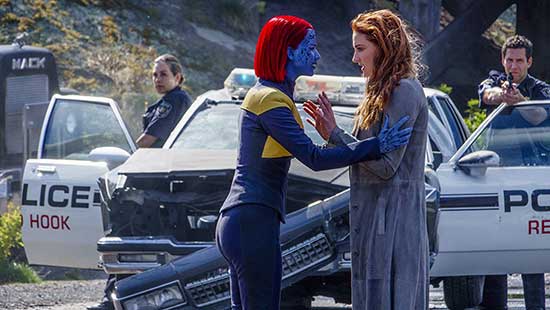 When we get back with the mutants, Jean experiences her first major episode, and all hell breaks loose. From this point we have a major death (no, I won’t say who) and a healthy dose of revelations, plot twists, and revenge until the climax of the movie where Jean is finally relieved from the hell she’s been in for the past few days.

The best part of the film has to be the quality of acting, hands down. Sophie Turner is remarkable as Jean Grey and delivers a raw and believable performance. James McAvoy also succeeds in bringing great acting chops to the film as Charles Xavier, and the rest of the cast deliver decent performances that make the characters’ experiences feel truly real. In addition to the performances, the positives lie in the cinematography, music, and action scenes. 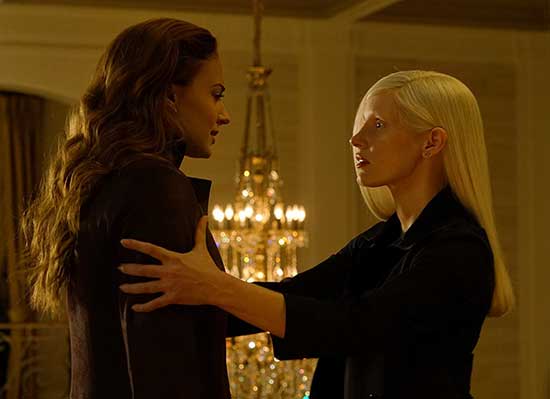 The entire film looks gorgeous as the mutants’ powers are on full display and the attention to detail was there. Because of the vivid imagery, I feel more invested in the adventure. The dramatic music throughout the film adds to the power of the emotional and action-packed scenes and fits well with the story itself.

When it comes to the X-Men, I expect a whirlwind of action and spectacle that gives me chills, and Dark Phoenix does not disappoint. On the other hand, the film lacks when it comes to having a well thought out and composed plot. Every subplot seems to mesh together, making everything seem less important. The superficial alien invasion seems meek due to the characters’ self importance. 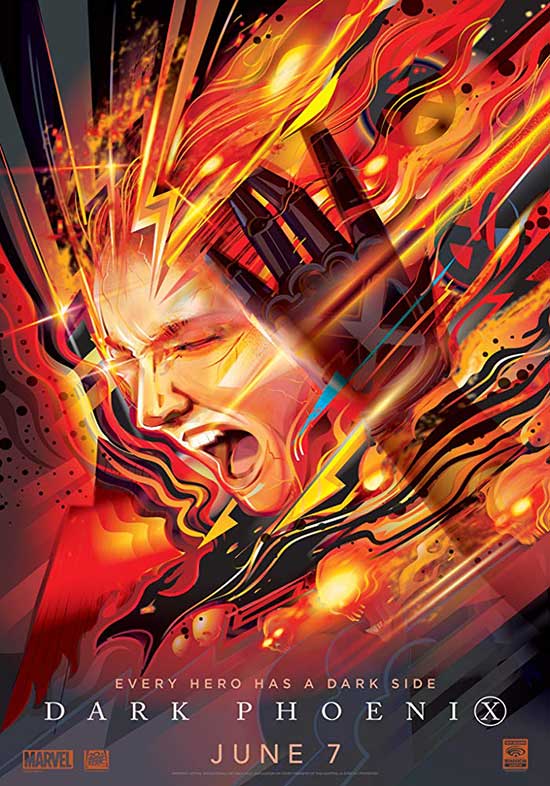 You would think that an extra-terrestrial species wanting to take over the planet would be their first priority, but even the writers seem to keep these alien strangers on the back burner. Overall, Dark Phoenix delivers when it comes to spectacle and powerful performances, but it fails in giving the audience a truly complex and composed plot and story. This movie is worth seeing if you want to be thoroughly entertained, but I say skip out on it if you prioritize a good plot over intense action scenes. I give Dark Phoenix a C-.