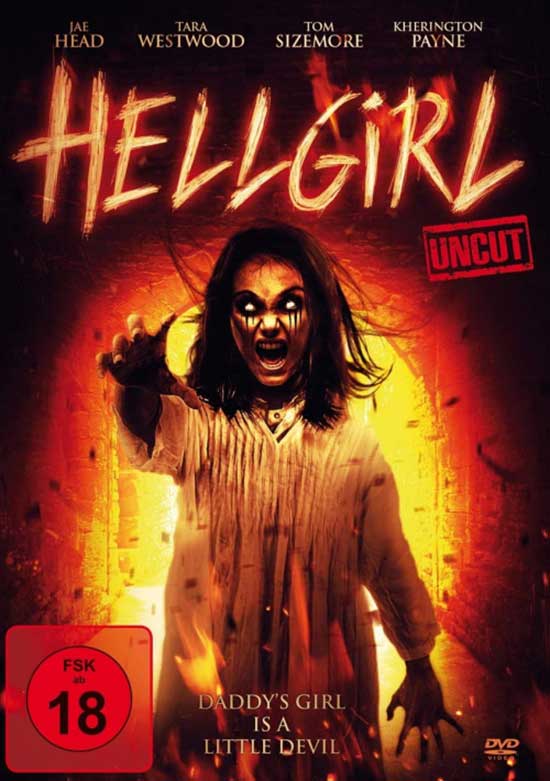 A reality tv team of ghost hunters clash with an ancient malevolent spirit that gives the team a run for their money.

Hell Girl is a new film that stands on the merits of characters like “Ghosthunters” on a reality show. It has a story within a story that may be hard for some to follow but is accessible if you have the patience and desire. For me, the film was a lot of false starts. Nonetheless, the humor shone through and ghost hunting young adults helped make it a bearable experience. The ancient ghost presence never really scared me but I respected the film as a paranormal reality show behind the scenes. 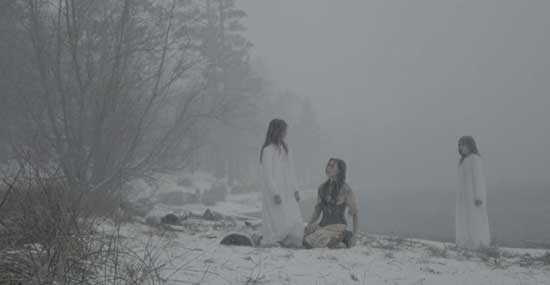 When the womanizing ways of some of the characters are presented, it opens the curiosity factor. It reminded me of a movie with a plan, a focus. Like a modern day crew of a “Winnebago” enterprise, every character has her/his role: security, the brains of the operation, the Vin Diesel look alike who gets all the ladies, the boy genius in the wheelchair who likes to play tricks on people, and more.

It tells the story of a group of ghost hunters who get on the bad side of a hateful ancient spirit. Scooby Doo never had such a contrived story. One error I think that could have been remedied was the length of empty space in the spooky scenes. It almost insults the viewer when these are present. They could have tightened up the apparent “suspenseful” waiting times. 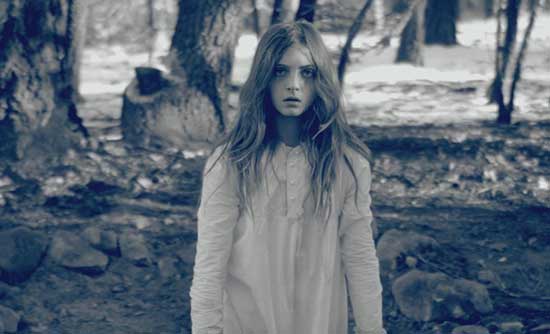 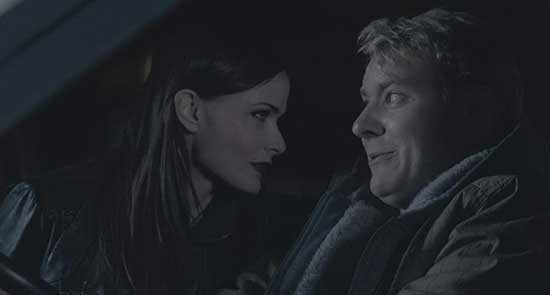 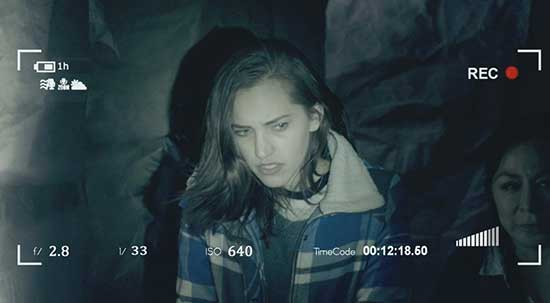 The film is made well mechanically. From credits to credits the camerawork looks professional. The angles are even risky at times which I always enjoy seeing from an indy director. But when the dialog begins and starts to spread, it feels quite canned. If only the delivering of the lines were as professional as the camera work, but it’s not that simple. Still, kudos to the cinematographers!

I think any film project would excited to get a big star in the cast. This film has Tom Sizemore who I have enjoyed for so many years in films. While this is a long way from “Saving Private Ryan,” his face adds a presence that drew me and made me wonder what was going on here. Unfortunately, even the tough guy persona in the film can’t save it from a script that spirals out of control. It’s hard enough following a found footage film but when you combine a handheld feature with a fake reality paranormal show, it’s hard to pay attention. 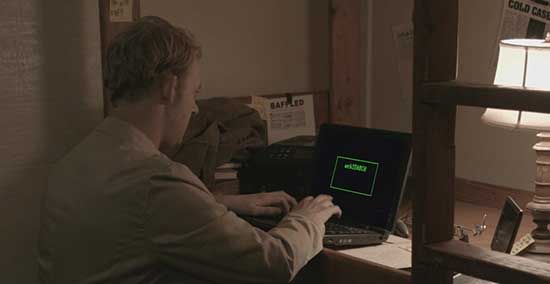 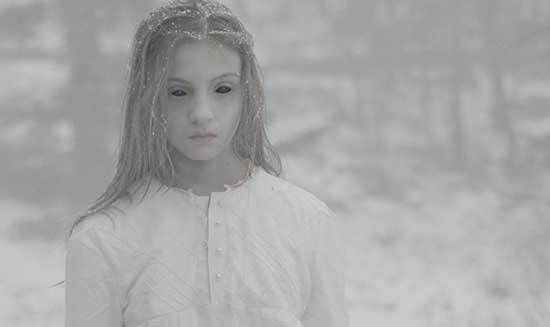 Perhaps this film could have been better with fewer components and themes. Maybe the team, which indeed made me laugh in a good way a few times, could have practiced lines a month longer. I’m not sure exactly but they just didn’t seem to flow together. In the first half, the most realistic moment was when they found the woman dead in the pool. It shouldn’t have taken that long. Last but not least, I thought Michael Peter Harrison was the second strongest member of the cast. 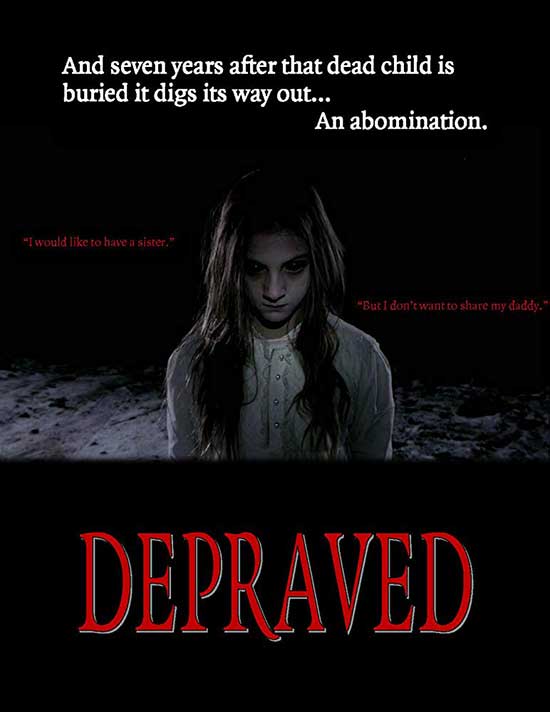 Less is more is a phrase I have used in my attempts at writing and songwriting for years. If I write a song, use the lowest amount of chords on the guitar. This film could have been better if it were less, overall. I think the bald Rico suave had a lot of potential but then he would look and sound so wooden. Looking for ghosts is a tricky topic on screen. We are already waiting for a scare or a chill so we need to be carefully (and simply) LED to that place. I found myself having to do too much work and after about the halfway mark, I wasn’t into it. There may be reality tv paranormal followers who enjoy this movie. It is, after all, all about that. Besides a few hurdles in presentation, the film is accessible but for the reason I have mentioned, it wasn’t accessible enough for me. The effort is visible though. I give this film a 5/10. What did you think?