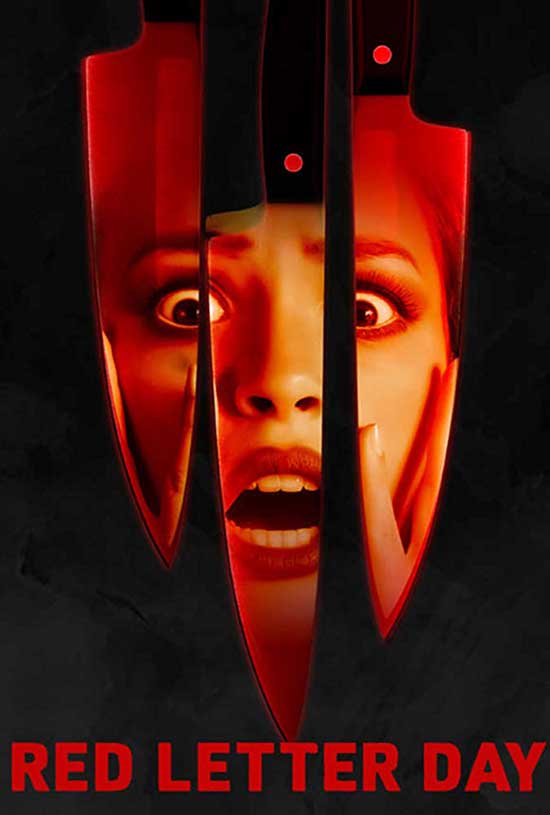 A newly divorced mother of two teenagers moves to a new community looking for a fresh start. Unfortunately, the entire family soon receives letters telling them that they must each kill one of the neighbors or be killed by said neighbor if they fail to act. Although the mother brushes it off as a joke at first, she soon realizes that the person that sent it is serious. Dead serious, and as the bodies start to pile up all around them the family concludes that they must play along if they want to live to see another day.

I thought that Red Letter Day sounded like it had an interesting premise and could be a lot of fun so I went into it with some mighty high hopes (especially after seeing the trailer as it made it out to be a Battle Royale-like film where everyone is killing each other and there could only be one survivor in the end). After watching the movie, I will admit that I liked it for the most part, but it just felt like it was missing something that would have made It a lot better. I don’t think that it was horrible, and I enjoyed it for what it was, but at the same time I think that it could have been a little bit better after everything was said and done. 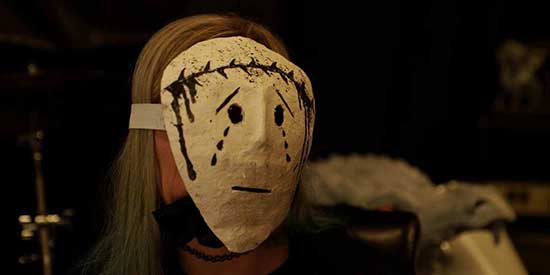 As I said earlier, I thought it had an intriguing premise. We have a single mother and her kids looking to start over in a new place without the father of the family in the picture anymore only for things to go horribly wrong when they all receive letters telling them they each must kill one of their new neighbors. If they fail to do so they will die as the neighbor, they are supposed to kill will without a doubt kill them, so they are urged in the letter to strike first. Sounds pretty cool, huh?

I thought so too and I was assuming that this was going to lead to a ton of cool, bloody battles to the death between a lot of people (as everyone in the neighborhood each gets one of the letters too) but sadly this just wasn’t the case. We only get like one or two bloody fights and to be honest none of them are really that impressive. I don’t know if the filmmakers’ budget wouldn’t allow for a slew of battles or what, but only having a couple was more than a little disappointing to me and I was really hoping to see all of the people in their neighborhood battling it out until only one person was left standing. Because of this I thought that the trailer was a little misleading (as this is what it suggested would happen) and as a result I walked away after everything was said and done feeling quite ripped off. I mean come on, when you basically promise that everyone in the movie is going to have to face off against someone else in a brutal fight to the death you should probably deliver, don’t you think? Two or three short, forgettable fights just didn’t do it for me, and I have a feeling a lot of viewers will feel the same way.

I also thought that the acting was sketchy at best. I wouldn’t say that anyone in the film did an amazing job by any stretch of the imagination, and the only one that really stood out was Dawn Van de Schoot who plays the main character Melanie and even her performance is questionable at times. Yeah, she’s badass at times when she’s channeling her inner Ripley or Sarah Connor and is kicking ass and taking names, but at the same time she honestly isn’t really that likable of a character for some reason I couldn’t put my finger on. I had trouble rooting for her for this reason and there were times I just didn’t really care if she made it out alive or not. The only other somewhat decent performance was by Hailey Foss who played Melanie’s daughter Madison. She does OK for the most part but is a little too whiney and annoying about 75% of the time and I thought the whole thing with her relationship with the older douchey guy felt really forced and was a little pointless until toward the end. All in all, I don’t think that I really cared that much about any of the characters in the movie and didn’t think that any of the actors playing them did a very good job bringing them to life. 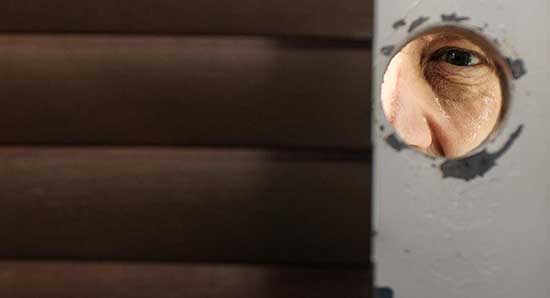 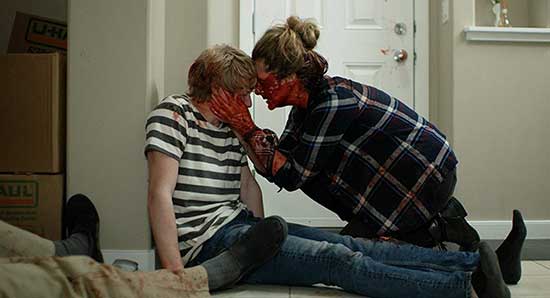 On the flip side, there were some things I did like about the movie. I liked that the film was more satirical that anything and had a message about the modern world that we live in (I love all the comments people are making online toward the end of the movie as a character is about to die and it is being streamed over the Internet. These comments are very realistic, and I can see people saying such things in the real world if something like this was streamed online for everyone to see).

I also thought that the special effects looked good as well (the busted lip/mouth/chin thing looked awesome-and painful as hell-as did the compound fracture one of the characters suffers at one point) and have to admit that the effects person that worked on the film did great job. I also dug the fact that we never find out who is actually behind the whole forcing people to kill each other thing too. We do find out that it is a mysterious group of masked people, but we don’t find out anything about them or why they felt the need to do what they did. I know some viewers may not like this, but I thought that it was a nice touch as it allows you to draw your own conclusions as to who they really are and what their motive for sending the letters was. 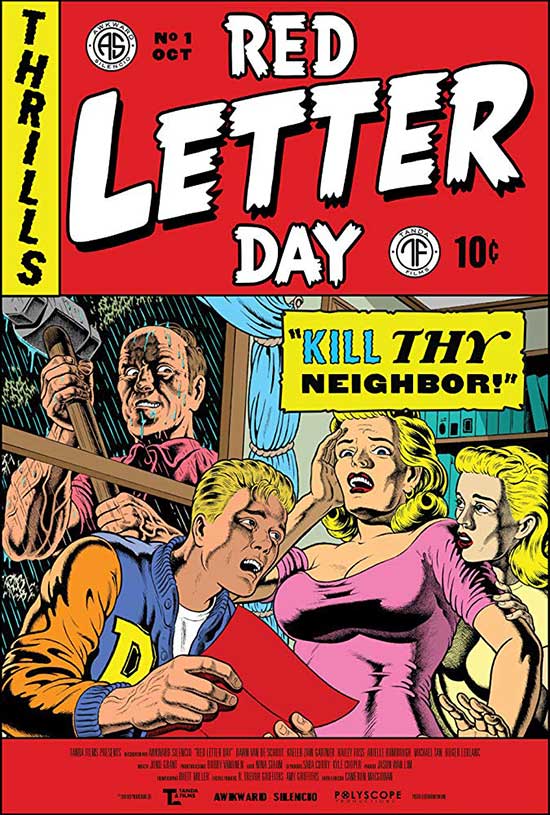 I liked Red Letter Day, but I didn’t quite love it. As I said earlier, it felt like it was missing something and the ending felt very rushed (it didn’t help that it only clocked in at less than 90 minutes, so had it been longer I’m thinking it would have turned out a lot better than it did). While it does have some things going for it, I think the best way to describe it is when you sit down to eat an amazing looking dinner only to realize seconds later that everything on your plate is bland and almost tasteless. That, in a nutshell pretty much sums up how I felt about this movie. Check it out if it sounds like something you might be into, but keep in mind that if you are expecting to be blown away by it you’re going to be quite let down when the end credits start to roll to be brutally honest.