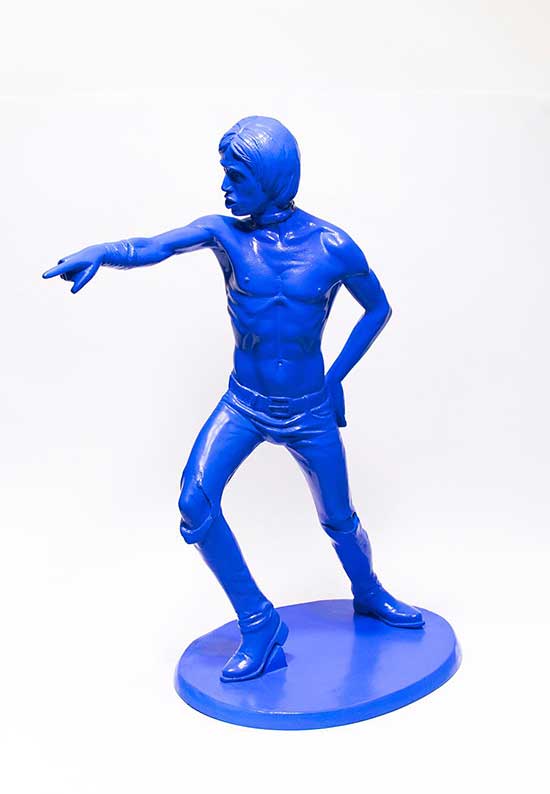 Iggy Pop “1970” Limited Edition Red and Blue Variants
from Wax Face Toys
New toy company delivers two special edition RED and BLUE versions of the legendary rock star in one of his most iconic poses, during The Stooges
“peanut butter incident” at Cincinnati Pop Festival in June 1970
Limited to just 25 units per color
Pre-orders to begin HERE today at 10 AM EST 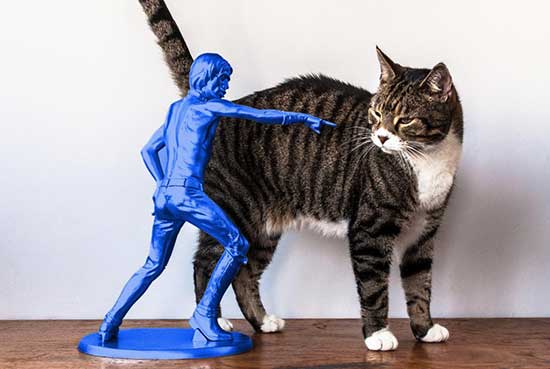 WAX FACE TOYS is a new series of figures in resin and vinyl from the best in music, film and cult popular culture. This first offering is a collaboration between music legend Iggy Pop and Wax Face, manufactured by Unbox Industries under exclusive license from Thread Shop, a division of Sony Music Entertainment.
With a position taken from Iggy Pop’s infamous “peanut butter incident” at Crosley Field with his proto-punk band, The Stooges at the Cincinnati Pop Festival June 13th, 1970, this resin figure captures Iggy Pop hoisted high by an adoring audience in his iconic shirtless pose, seconds before smearing peanut butter all over his chest and throwing it into the crowd as The Stooges ripped through “1970” from Fun House.
Sculpted in London by ex-Madame Tussauds’ sculptors, these 15.7″ figures are molded in red and blue resin. They will be available for pre-order starting Saturday November 9th at 10 AM EST on www.wax-face.com. The $250 USD cost includes shipping with tracking, and customer orders will begin shipping at the end of November.
WAX FACE TOYS is on Facebook and Instagram
Share 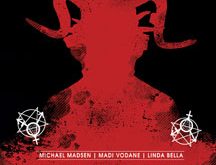 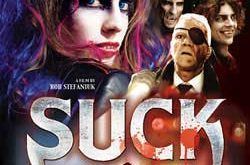 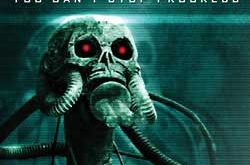