A Ghoul follows her dreams out a friend filled swamp into emotional outer space.

I have reviewed a few of Mr. Owen’s films previously, including HUMANITY HYUCK HYUCK!!! and BILLY’S BEHEMOTH BLAST, so I am familiar with the psychadelic style of his films.

This film is a sort of fairy tale, telling the story of a female ghoul (Katherine Williams) who is bored with the underworld and follows a mysterious call that leads her to another dimension. 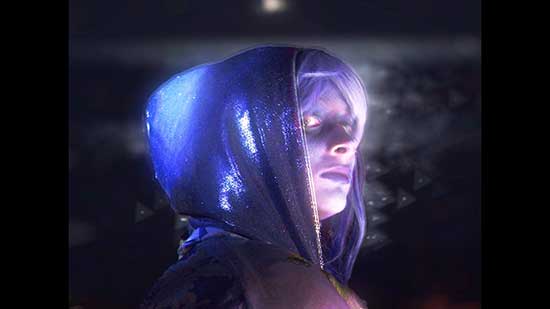 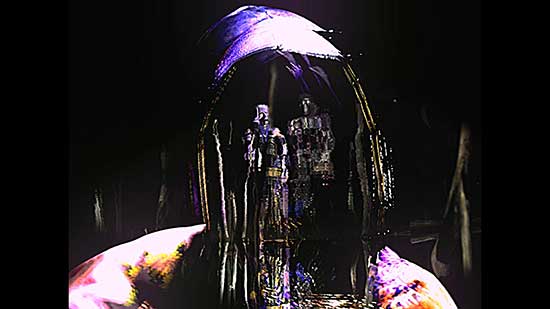 I mean, I geuss. That’s what I got from it. Mr. Owen’s film style leaves a lot to interpretation, I feel, so I could be off-base. But that’s my story and I’m sticking to it.

As was expected, the film is very spacey and surreal. The costumes on the live action performers are pretty fun. The animated assistance given as the story progresses is what I have come to expect from this filmmaker.

With a few exceptions, the cast are mostly first-timers, but I will call out a brief appearance by Arthur Canning, whom some may recognize from the Canadian comedy series THE TRAILER PARK BOYS. I’m a big fan of that one, FYI.

An interesting bit of trivia – this film features music by a band called Juice Girls, a 90s throwback style band in the style of the Riot Grrl movement.  They’re pretty decent, actually, and I sought their website if anyone is curious.

In this film, they close out the show with a song called “Ghoul Gal” which doesn’t appear to have been written for the movie, but is a track on one of their albums.

So yea….I liked it. It was a fun little “trip”. Maybe went on a little longer than it needed to, but still worth the watch. 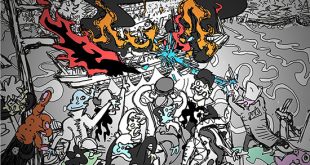 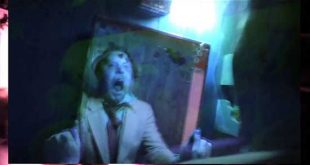 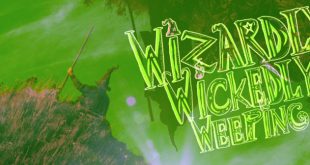