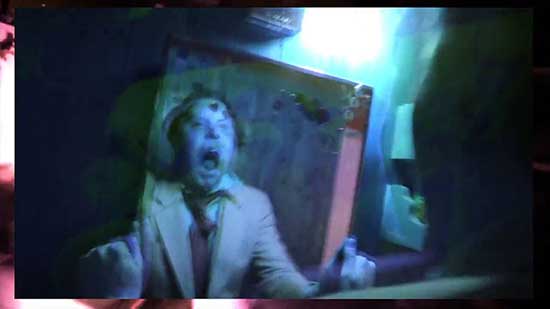 A cerebral sitcom starring a Human and his Brain- who don’t get along so swell..

The official description calls this “A cerebral sitcom starring a Human and his Brain- who don’t get along so swell.. ”

Ok…well, yea that’s descriptive of the events I watched.

The story is pretty obvious – dude is having a serious argument with himself, and he’s losing. I’m sure we’ve all been there at one stage or another. Every little bit of your life, even those really small and stupid things that bring you happiness for just a little while, suddenly seem trivial and almost a reason to become your own bully. Which is basically what happens here.

The visual effects are disarming. Maybe there should be a warning about seizures or something here. They look great, but it does get a bit much after a while. 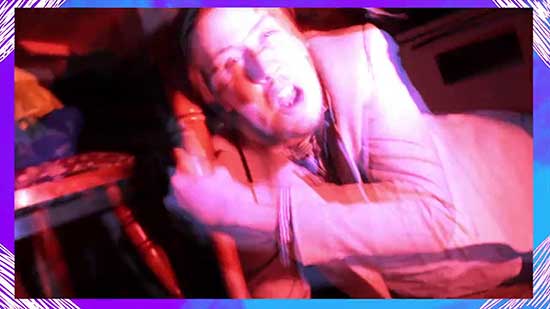 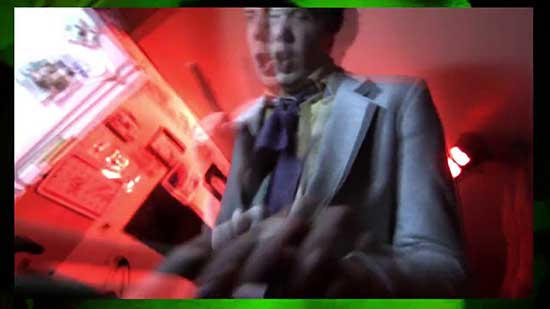 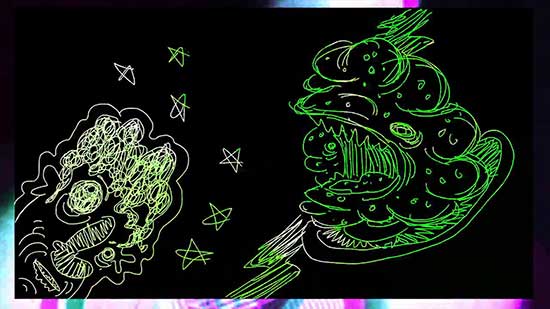 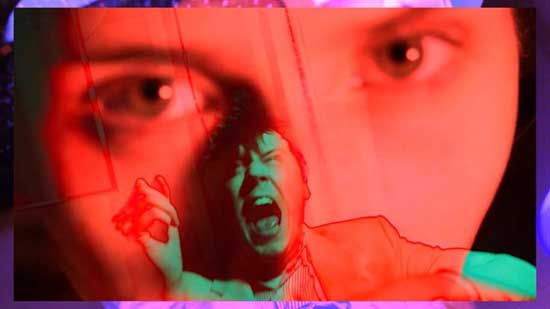 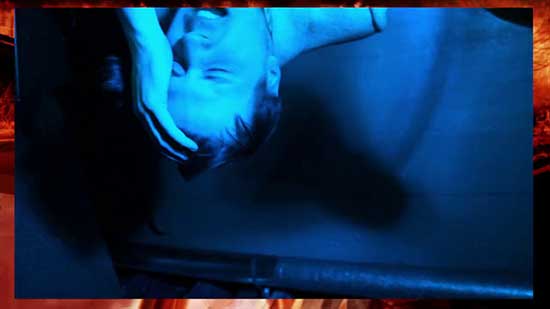 I really don’t know what to make of this one. I mean..ok, I’ve done LSD in the past. I totally understand Psychedelia. And there’s a lot of that going on here.

But if one has not been “experienced”, this is a hard thing to watch. It’s really crazy, and goes a bit off the rails. Ok, a LOT off the rails.

Still…I didn’t hate this film. It’s difficult to watch for a number of reasons, but if you can wrap your head around everything, there’s some pretty cool stuff going on. I suppose this is one that isn’t for everybody. But if you dig this sort of thing, then you’ll probably like this film.

So using my special short scale of one to five, five being awesome, I’m giving this film 2 hits.