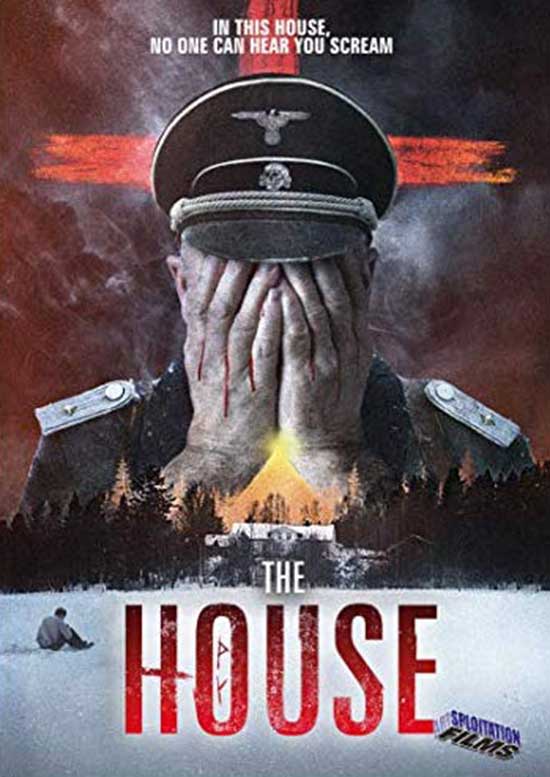 Two Nazi soldiers and the prisoner of war that they have captured seek shelter from the snow in a seemingly empty house that they stumble upon only to discover that they aren’t quite alone as the house appears to be haunted.

I knew very little about The House before I watched it, so I went into it not really knowing what to expect. It sounded like it might be a decent little haunted house flick so I dived into it with my fingers crossed that I wouldn’t be let down after everything was said and done. Unfortunately, that is exactly what happened. While it isn’t the worst movie ever made or anything it does have its share of problems and to be honest, I had a lot of trouble paying attention to it because it moves along at a snail’s pace and there were a few times that I came close to actually drifting off while I was watching it. It isn’t the most exciting, action-packed movie I’ve ever seen and as a result I just felt more bored than anything the entire time I spent with it. 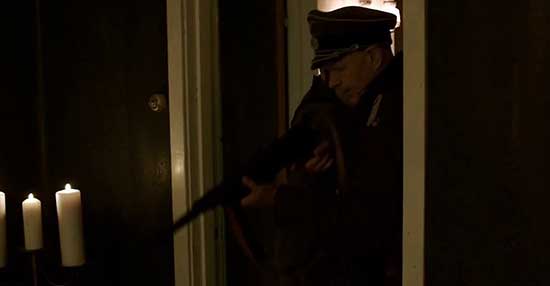 One of the biggest problems that I had with The House was the fact that it suffers from a complete and total lack of originality. I’ve seen dozens of films over the years with almost the exact same premise and most of them were much better. Basically, we have three guys that end up at a house in the middle of nowhere seeking refuge from some horrible weather and things seem normal at first. Before you know it, weird stuff starts happening that suggests that the house may be haunted, the characters start to bicker and turn on each other and then said ghosties make sure that they never leave the house ever again. 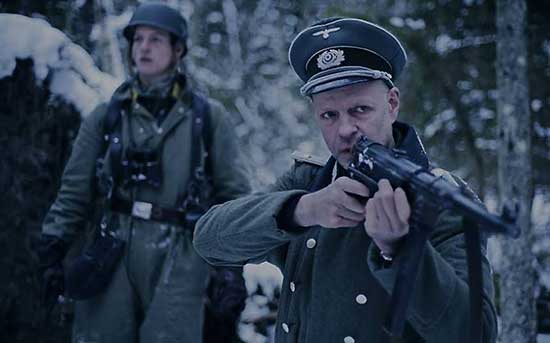 If you’ve seen any movie with this premise, then you have basically pretty much already seen The House as it doesn’t bring anything new to the table and is your basic by the numbers haunted house flick that isn’t anything spectacular by any stretch of the imagination. It just had a “been there, done that” feel to it and it just felt like I’d already seen it countless times before as it didn’t make any effort whatsoever to be different than all the other movies that had a similar plot. If you’re looking for something fresh and original that hasn’t been done before you’re better off skipping this one. 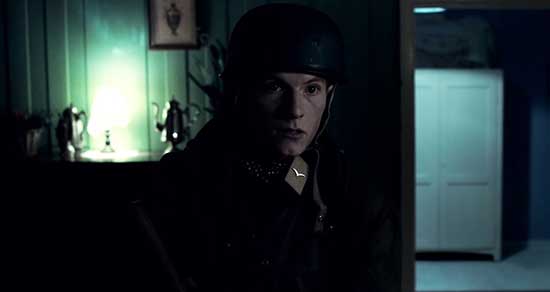 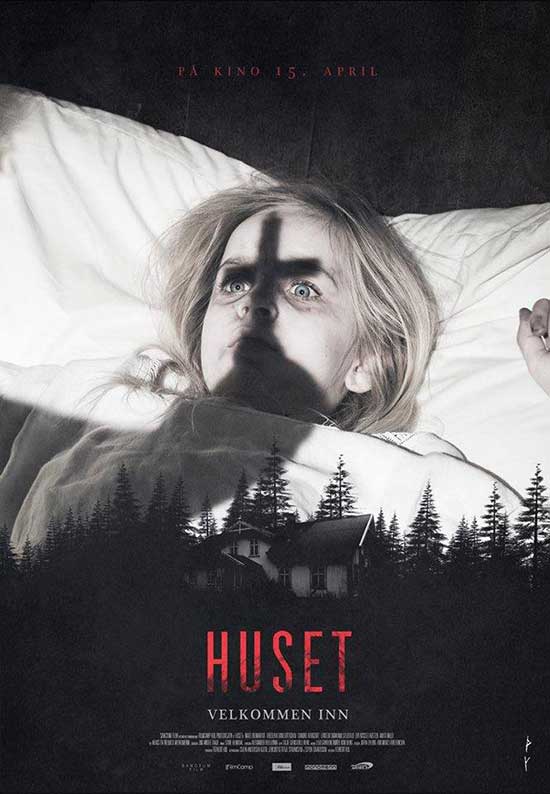 As I said earlier, The House moves very, very slowly and is just quite boring in general in my opinion. I don’t have a problem with slow burn movies for the most part but as I said this film nearly put me to sleep on more than one occasion. It takes forever for things to get going and even when they do, we only get little pieces that aren’t anything amazing (or even that interesting). I didn’t expect this movie to be a blood bath full of death scene after death scene or anything, but I was hoping that it would be a little more exciting and interesting before I watched it. I thought that it was totally dull and at around the thirty-minute point or so I realized that I didn’t care anymore and just wanted it to end so I could move on to bigger and better things. If you have trouble sleeping give this movie a shot as it will definitely cure your insomnia and you’ll be snoozing away about fifteen minutes into it or so. 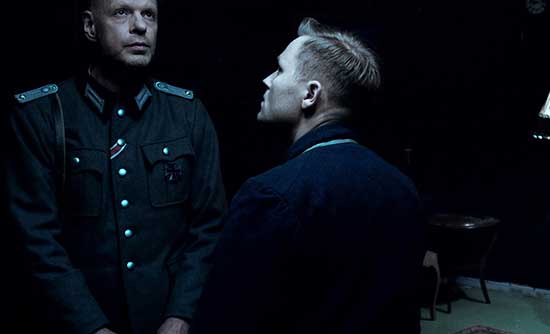 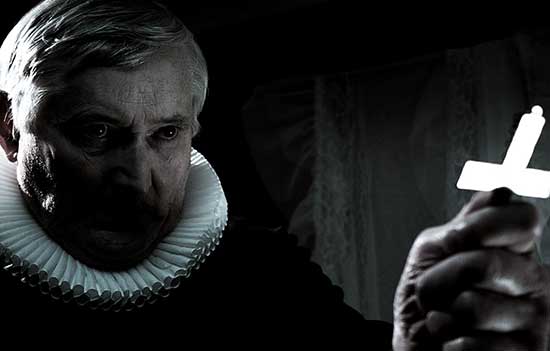 I also thought that the big twist toward the end was a big bust and was more than a little underwhelming. I saw it coming a mile away and I think that most viewers will too. I don’t think it is as spectacular as the filmmakers thought it was and to me it came off as more than a little lazy. It was almost like the screenwriter just threw it in at the last minute because he felt like he needed some sort of twist. Sometimes twists working and sometimes they don’t though, and this movie is the perfect example of the latter. I just wasn’t feeling it and I don’t think that most other viewers will either as it just doesn’t work as it is so predictable and cliché. I think that The House proves that you don’t always have to tack on some sort of twist at the end. 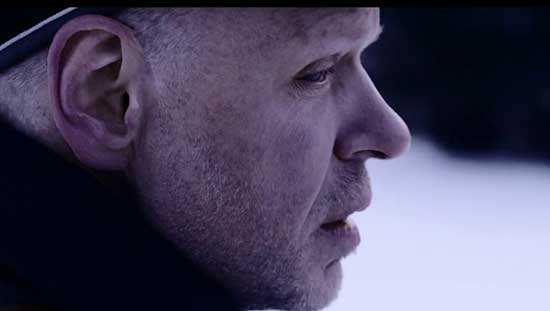 I just couldn’t get into The House even though I really wanted to. I thought it was boring, moved way too slow, and I just didn’t care about any of the characters to be brutally honest (of course two of them are Nazis so I don’t think I was supposed to like them anyway). The whole time loop thing gets old very quickly and in general the whole movie was less scary than your average episode of Tales from the Crypt or even Are You Afraid of the Dark? in my opinion. Check it out if it sounds like something that you might be into but trust me when I say that it isn’t anything you haven’t already seen countless times before.

The House (2016) is now available  from Artsploitation Films