Gaspar Noe’s Enter the Void has Oscar and his sister Linda, recent arrivals in Tokyo. Oscar’s a small
time drug dealer, and Linda works as a nightclub stripper. One night, Oscar is caught up in a police
bust and shot. As he lies dying, his spirit, faithful to the promise he made his sister that he would never abandon her refuses to abandon the world of the living. 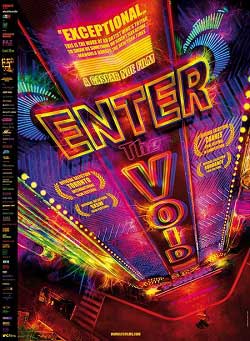 It wanders through the city, his visions growing evermore distorted, evermore nightmarish. Past, present and future merge in a hallucinatory maelstrom. The film has a limited release which starts on September 24th. 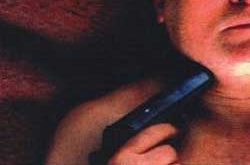 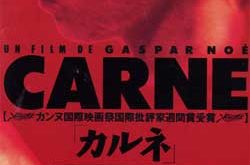 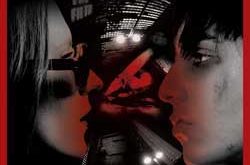 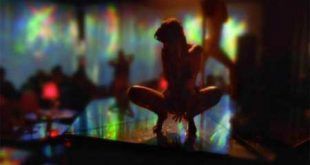