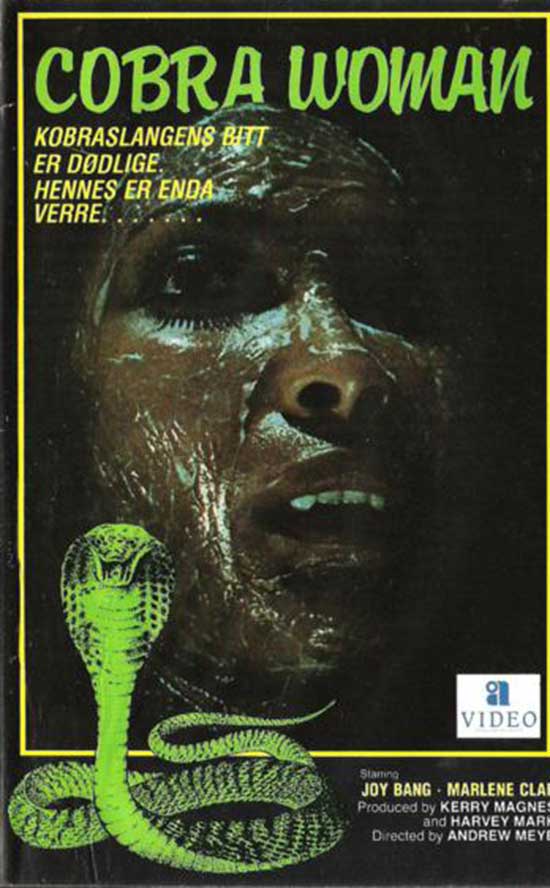 After being bitten by a cobra in the Philipines, Lena can turn herself into a snake and she stops aging. The curse comes with a price. The priestess Lena must consume cobra venom and vital young men to stay young.

As I watched the batch of movies I was asked to review, my weekend had become an unending descent into misery. After the I finished the second film, I think I was practically in shock as I numbly pressed play to start this particular lemon. In the back of my mind, a voice was screaming at me not to continue. I’m sure that voice, which was one of the last shreds of my sanity, was trying to protect me from serious psychological harm. Sadly, it was too late to stop what was to unfold next. I was already committed to watching Night of the Cobra Woman, no matter if it caused neurological damage. 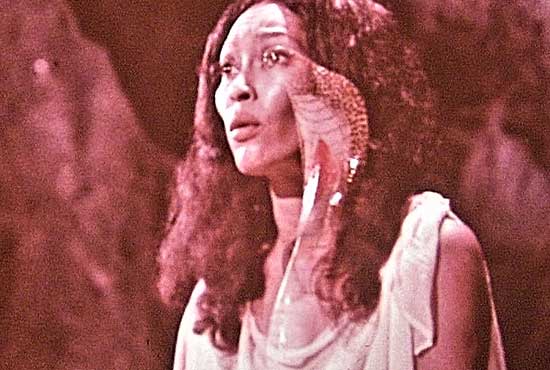 Night of the Cobra Woman takes place in the Philippines, where a woman named Lena has been granted special powers from a rare mystical cobra during World War II. She’s able to keep her youth and beauty well into the 1970s through regular exposure to the snake’s venom as well as draining young men of their vitality through sex. Her longevity and rumors of her power make her a local legend throughout the years. A young woman named Joanna is studying snakes and is interested to find Lena and her incredibly rare reptile. However, it’s her boyfriend, Stan, that finds the mysterious woman and her cobra first.

The dufus gets bitten by Lena’s snake, and she nurses him back to health. She also starts doing the horizontal hop with the kid. Of course, this creates a problem for Stan since he starts aging rapidly as a result. Lena then helps him retain his youth, because she apparently develops feelings for the lummox, by giving him injections of her magical snake’s venom. In return, he helps her find male victims to feed off of through sex. 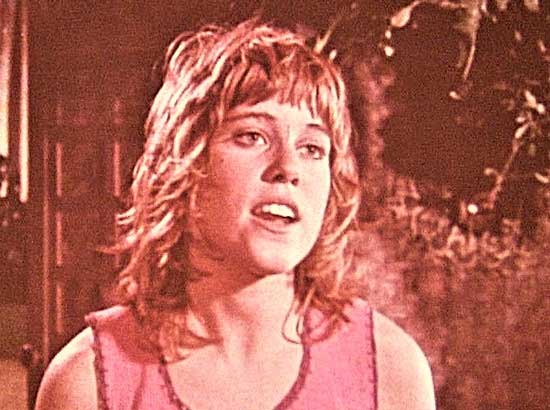 As one could imagine, this exploitation is filled with those trashier aspects we’ve come to expect. It’s got a fair amount of sex and nudity in it, and seeing actress Marlene Clark, who played Lena, in her prime and clothing-free is never a bad thing. The story itself had the opportunity to be interesting if it had been properly developed and executed by capable hands. Sadly, this movie would have been lucky if it was actually in the care of a single capable hand during filming. 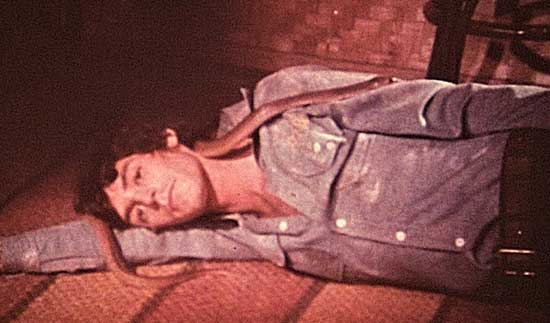 The script itself is a mess, forcing its actors to utter wooden and awkward dialog. The director, who also acted as a scriptwriter, couldn’t even keep the tone and lines consistent from one moment to the next. In a lot of scenes, someone would say something, someone would respond and then talk about something about else, and the mood of the first person will suddenly change as they then proceed to talk about a different subject entirely. It made the characters seem like they had the worst attention deficit disorders in cinema history. Instead of creating any sustainable mood, these scenes instead causes either bewilderment at the tonal whiplash they cause as well as giggles at the ineptitude on display. The script doesn’t take any time to develop the characters enough so we actually give two hoots what happens to them, so there wasn’t anyone for the audience to root for. 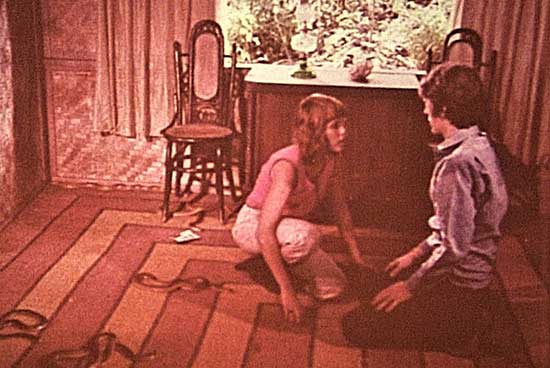 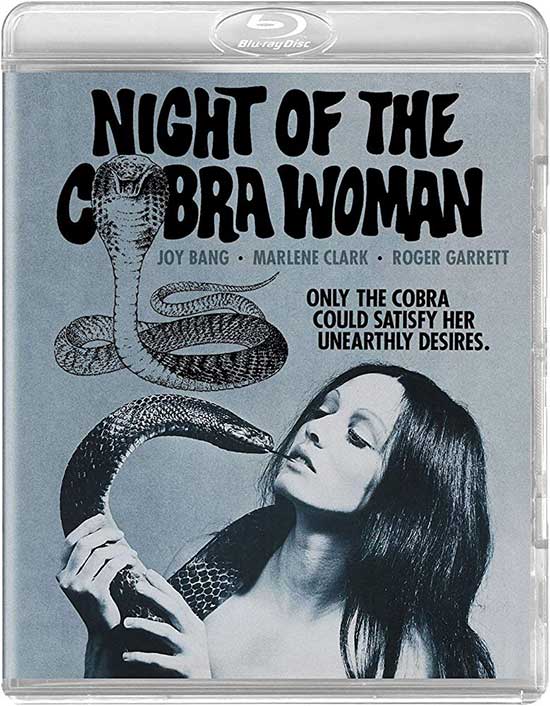 It would have been nice if we had any decent acting, but absolutely everyone is bad here. Actress Joy Bang, as the character Joanna ended up being one of the flattest and most uninteresting performances I’ve ever seen. The only time she shows any kind of life is the one scene where it looks like her character was about to indulge in some self-love (if you know what I mean).  Roger Garrett managed to be just as lifeless in his performance as the main love interest. Not only does he show the emotional capacity of a block of wood, but he’s such a black hole of charisma that he kills any scene he’s in. There is absolutely nothing about him that makes it believable that a woman like Lena would ever give him the time a day. Even Marlene Clark, who had already proven herself a capable actress already, was barely any better. While she did show more skill than her costars, it appeared like she didn’t care about the movie to give any kind of effort. It was a great example of someone phoning it in. 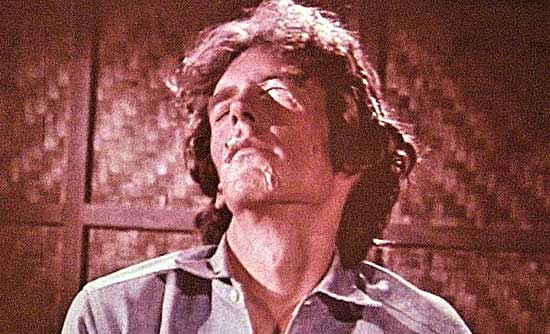 The special effects weren’t anything to write home about, but there were a few moments where they were pretty decent. In particular, when Lena would shed her skin like a snake, it was kind of cool looking. Other than that, we’re talking your normal low budget bargain basement stuff on display.

I thought Night of the Cobra Woman’s story was interesting in concept. If handled correctly, it could be equal parts sexy and scary with just enough sleaze to make it fun. However, the filmmakers here were not the kind of people that could have pulled it together. Bad acting, an awful script, and shoddy special effects kills any chance the film had to live up to its potential. The only good thing about it is getting to see Marlene Clark naked, but you can see that in better exploitations movies. This film doesn’t have much going for it to make it worth your time, so I advise giving it a wide berth.