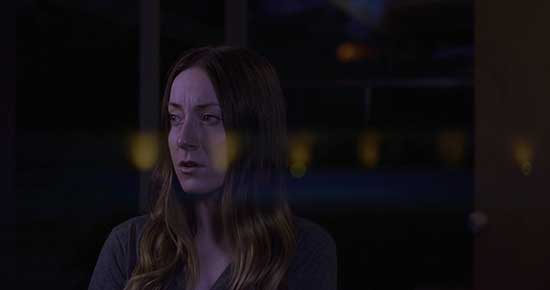 We are pleased to offer you the Award Winning independent feature film SOMETHING which will be opening in select theaters on Friday, March 1st in Los Angeles at the Laemmle Music Hall and in New York at the Cinema Village with Digital | VOD starting Tuesday, March 5th.

Something: Official Trailer from Subspin Productions on Vimeo.

A young couple are struggling to adjust to life with their new baby. But their situation begins to unravel further, when they suspect that a menacing stranger could be lurking, watching, even entering their home. This twisty and chilling single-location drama/horror/mystery from director Stephen Portland will keep you guessing right up until the end.

We invite you to take a look at the film for consideration of inclusion in any upcoming curtain raisers, roundups, features, interviews and/or review consideration. So we don’t miss out on any press opportunities, we are happy to provide you in advance with a VIMEO link of the film in advance.

A film by Stephen Portland