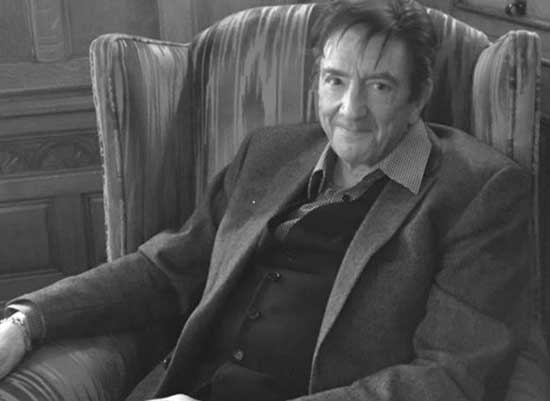 This year the Horror Writers Association announces Graham Masterton as Lifetime Achievement Award winner. He will receive the award at StokerCon™ 2019, held at the Amway Grand Plaza Hotel in Grand Rapids, Michigan. Masterton has provided many years of dedicated commitment to the horror community and the writing and publishing industry.

“Members on the selection committee have fond memories of Masterton’s books,” reported HWA President, Lisa Morton. “Graham Masterton has influenced many horror writers. We are truly thrilled to bestow him with this award.” HWA offers the Lifetime Achievement Award once a year and employs a hard-working committee for the selection process. Recipients are chosen through stringent criteria. The rules require a unanimous vote from all committee members.

Graham Masterton is highly recognized for his horror novels, but he has also been a prolific writer of thrillers, disaster novels, and historical epics, as well as one of the world’s most influential series of sex instruction books. He became a newspaper reporter at the age of 17 and was appointed editor of Penthouse magazine at only 24. His first horror novel The Manitou was filmed with Tony Curtis playing the lead, and three of his short horror stories were filmed by Tony Scott for The Hunger TV series. More recently, Graham turned his hand to crime novels with White Bones, set in Ireland, swiftly becoming a bestseller.

This has been followed by five more bestselling crime novels featuring Detective Superintendent Katie Maguire. He has also published a grisly 18th century crime novel, Scarlet Widow. Graham’s horror novels were introduced to Poland in 1989 by his late wife Wiescka and he is now one of that country’s most celebrated award-winning authors. A new horror novel Ghost Virus will be published in French in 2019. He has established an award for short stories written by inmates in Polish prisons, Nagroda Grahama Mastertona “W Więzieniu Pisane”. He is currently working on new horror and crime novels and resides in Surrey, England.

Upon learning of this award, Graham Masterton said, “At the age of 10, I discovered how to give my friends a tingle of fear by writing a short story about a man who was decapitated but walked around singing “Tiptoe Through the Tulips” out of his severed neck. That’s how my career in horror began. I am gratified that all these years later my tingling has been recognized by the Horror Writers Association.” 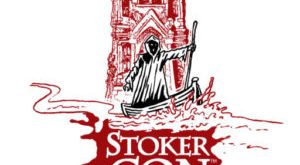 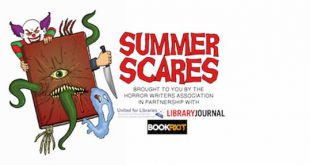 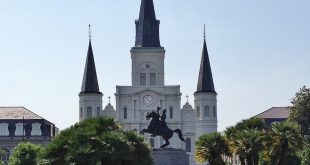 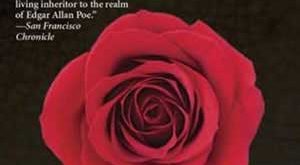