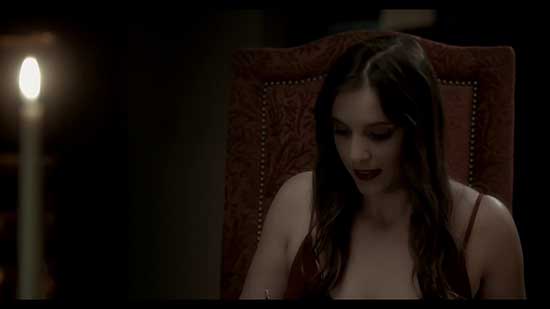 Good Girl a stylish short film that plays on the depravity of one’s psychological dominance over another.

The film begins with Charles and Helen celebrating a tenth year anniversary. Helen has prepared a nice meal having a romantic dinner. The character development starts right away. Charles has a dominant personality. As such, we see Helen completely hung up on what Charles says to her. Its obvious Helen is fishing for his approval. During the course of the evening this dynamic becomes sensual and loving between the two. Midnight strikes and a clock begins to chime. Instantly the dynamics and atmosphere do a 180. Helen becomes scared and starts begging to stay night with Charles. Charles coldly responds “You know I can't Allow that”. At this point dinner is over and it's time for Helen to go.
Good girl is roughly 10 minutes long. 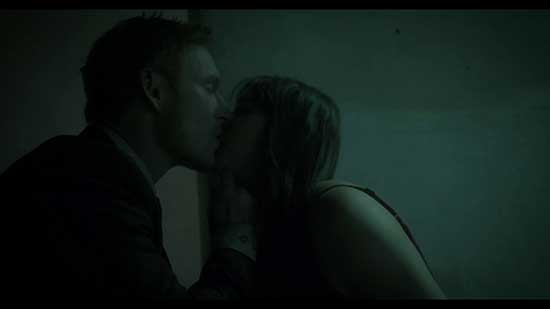 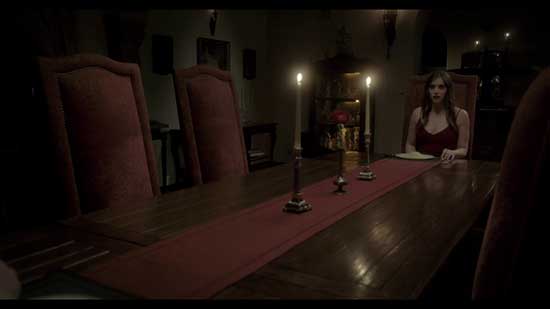 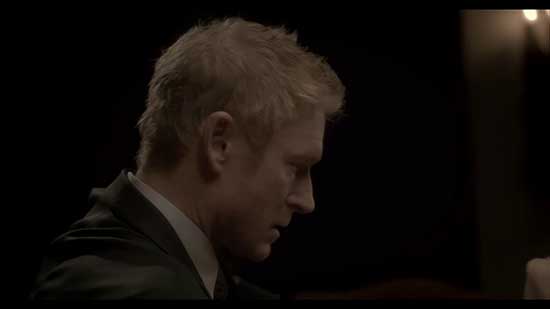 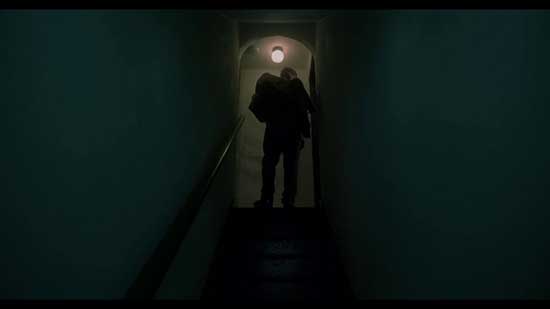 Director Wesley Alley wastes no time in developing the characters. In fact it only took a minute or two for me to decide if I liked these characters. The Acting in this film was strong. The actors make the script flourish combine that with a strong story, and amazing camera work and you get yourself an incredibly dark and beautiful short film Characters Charles and Helen blew me away. In the final act, It was the character Elizabeth that brought this film full circle. Fowler and Alley deliver a fascinating take on a very horrifying situation.

I loved this film so I give it
Triple Hell Yes Watch this film!!!

Fun Fact Zack Ward was in a Christmas Story. He played the bully