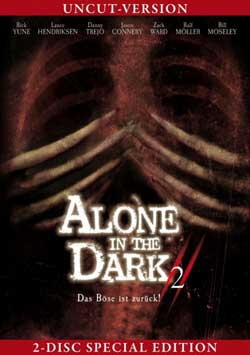 When the night falls, and the creatures of the dark are crawling out of the shadows, there is only one man who stands between us and evil: Edward Carnby. One of the most popular characters in video game history, Edward Carnby returns for a second mission.

Alone in the Dark was released by Infogrames in 1992 for the PC. Following Capcom’s 1989 game, Sweet Home, Alone in the Dark was one of the very first survival horror video games and used many elements of the Cthulhu mythos in its story line (Which is kind of funny, since H. P. Lovecraft himself hated games). The survival horror genre later became popularized by Capcom’s tremendously successful Resident Evil series and Konmai’s Silent Hill series. Alone in the Dark spawned four sequels and stood as a pretty respectable franchise, that was until Uwe Boll got his grimy hands on it and directed a horrible movie with the same title, loosely based on the games. 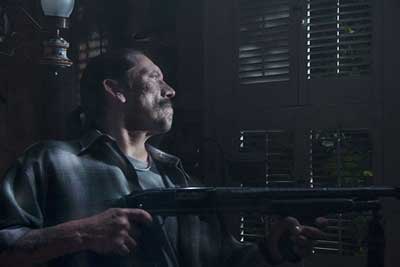 Now, there’s a sequel to Boll’s cinematic mess, Alone in the Dark 2. Although, he doesn’t direct the sequel, he is the producer and the film bears his fingerprints. We open with a dark and stormy night, three people, one of them severely injured, are rushing through a wooded area running from an unseen force, looking for refuge, which they find in a decrepit public restroom. Coke-head, Xavier (Zack Ward) hears the group approaching and hides in one of the bathroom’s stalls. The injured man appears to have some fatal disease for his body is running with black veins that are slowly growing longer. The woman in the group produces a dagger, which becomes the center point of a little later in the film, and removes a small vial from its hilt. After destroying the vial, whatever they were running away from finally reaches the bathroom, butchers the group and attacks Xavier. 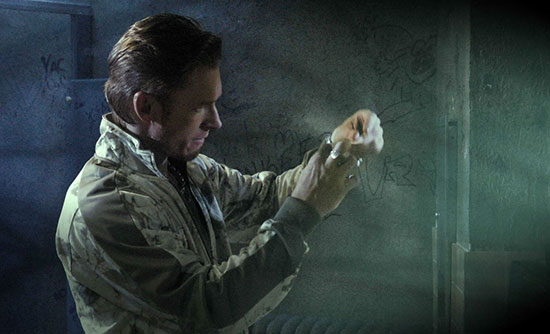 Three days later, we see Xavier standing on a street corner. He meets up with Edward Carnby (Rick Yune), who, in Xavier’s words, “know a lot about occult stuff.” Xavier has apparently contracted the same illness that the man in the bathroom had, and wants Edward’s help to rid himself of it. Soon After, he is stabbed by the miserable coke-head using the same dagger the woman had in the beginning of the film. Edward is then taken into the custody of Dexter (Bill Moseley), his daughter, Natalie (Rachel Specter), and cigar smoking, machine gun wielding Boyle (Ralf Moeller). Dexter explains that the dagger has infected his body and an ancient witch (played by Allison Lange and Lisette Bross) is speaking to him in an attempt to find his location so she can get to Natalie. He instructs Carnby to not look into the mirror that he constantly sees in several dream like visions. 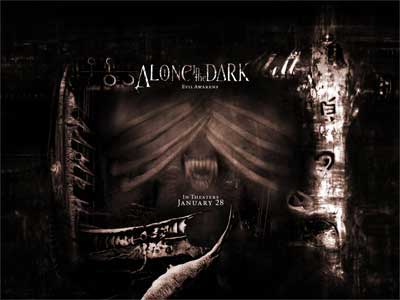 Although this may sound like an exaggeration, but there is almost nothing good at all about this film. Even though the cast includes some genre favorites like Bill Moseley, Danny Trejo, P. J. Soles and Lance Henriksen, their performances are severely weighed down by a lot of very badly written dialogue. In one scene, Lance’s character, a close friend of Dexter’s father, Abner Lundbert injects Edward with a radioactive solution so the witch can’t see his aura and says, “if your hair falls out, the dosage was too strong.” 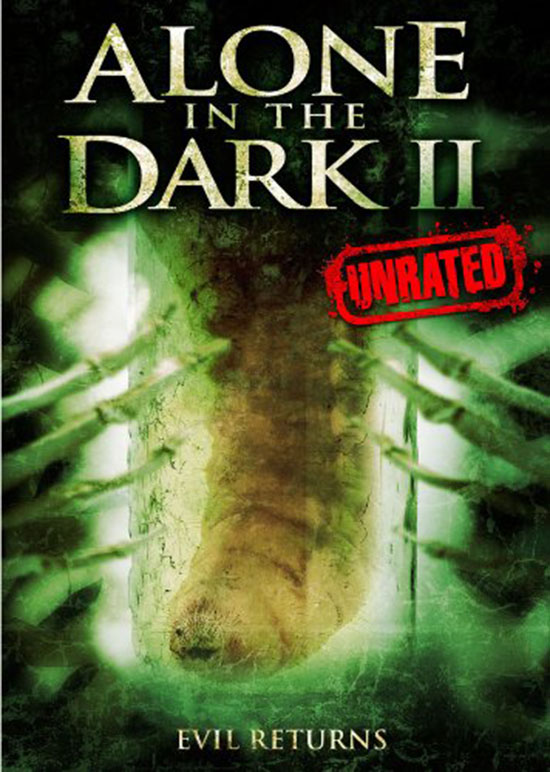 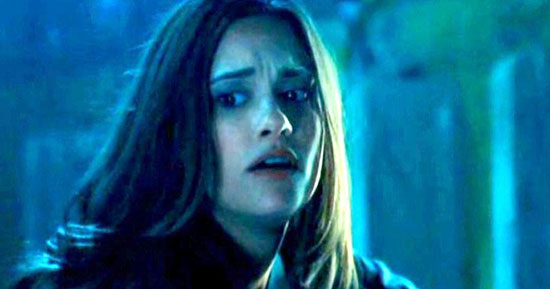 Another thing that bothered me was how unintelligent the characters were. The witch appears and attacks on and off throughout the film and every time she does, Dexter’s crew goes after her, gun blazing. The bullets always prove to be ineffective on her, but they still insist on using guns instead of trying to figure out a more effective way of slowing her down. 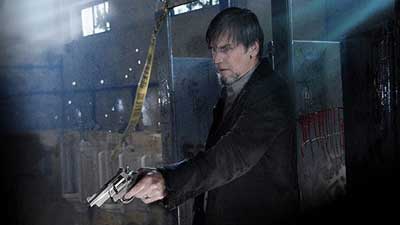 The action scenes, thanks to some half-way decent camera work, are somewhat enjoyable, even though there is almost no bloodshed in the movie, the camera always cuts away to another scene right before someone is about to get it.

Half and hour into the movie, I was compelled to turn it off and move on. This movie has all the traits of an Uwe Boll creation, so that should tell you how watchable Alone in the Dark 2 is.