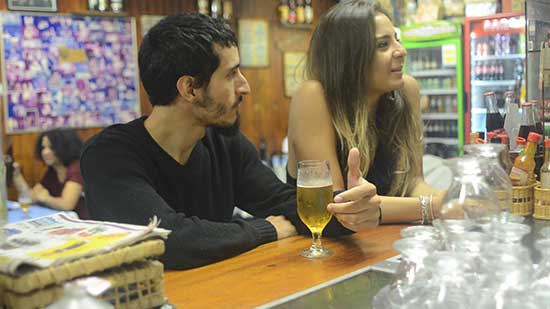 The exchanging glances, the approach and the uncontrolled need to entrust a first kiss to a stranger. What is the worst thing that could happen?

A woman is encouraged by her friend to go talk to the man sitting at the bar that she’s been eyeing all night. Finally she does, and soon small talk is replaced by passionate kissing, which then leads back to his place. The multiple locks on the door seem like a bad omen. The various photos and pin-ups of women, all stained with cigarette burns, turns that bad omen into an ominous one. The blood on the wall of the bathroom is the final straw, the ultimate reality check, but by this time, it’s already far too late, and when she wakes up, gagged and bound to a bed, she quickly realizes that everything has changed forever. This is Larissa Anzoategui’s short film, Limerence, and it’s a brutal one.

Directed by Anzoategui (Red Hookers, Astaroth, Fatal) and written by Paula Febbe, Limerence is a Brazilian horror film that might be a bit light on gore (there is blood, don’t worry, just not a ton in comparison to other Anzoategui films), but is heavy on disturbing, upsetting brutality. When Mulher (Ju Calaf; Astaroth, Red Hookers) first meets Erick (Richard Stuart), it seems like we may be in for a romantic love story. The opening scenes had Mulher taking her time to look her best, putting on makeup, painting her nails, and choosing the sexiest outfit she could find. Erick, on the other hand, played it cool while smoking a cigarette and making sure he looked appropriately “rugged” before going out. Mulher isn’t desperate by any means, not by a longshot, but when her friend Lu (writer Febbe) pushes her to talk to the guy that she clearly thinks is hot, it’s hard to not imagine a “meet cute” moment here. And then everything goes horribly, horribly wrong. 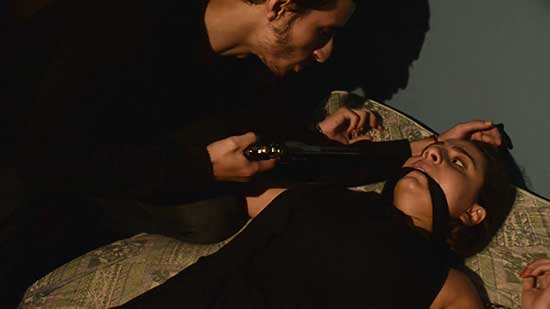 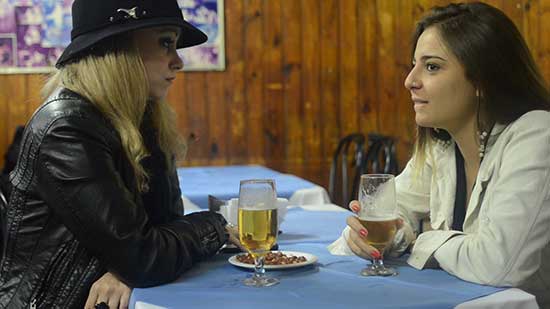 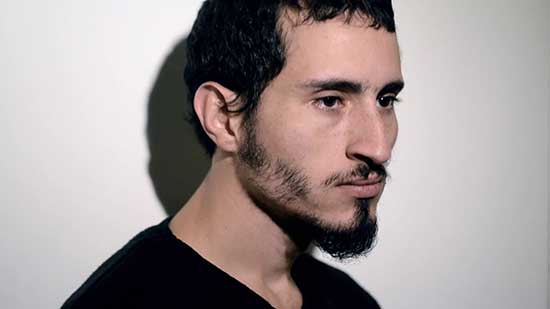 What’s really great about Limerence is the fact that it manages to put some truly disturbing images into the audience’s mind without actually going for the full monty. Russian roulette plays a huge part of this story, but this isn’t Robert De Niro/Christopher Walken in Deer Hunter. Anzoategui opts to take the Freudian route when it comes to the gun involved here, putting phallic violence into the story in quite an unforgettable way. So rather than being reminiscent of Hostel or Saw, or another torture-filled horror film, instead this is a symbolic feminist story about a dominating, abusive “partner” who takes away a woman’s happiness and livelihood and replaces it with regret and apathy. When Ju Calaf/Mulher says about the “games” of Russian roulette (***spoiler alert***), “My uterus survived them all. I died on each one,” we are forced to look at this from the female POV, specifically that of a survivor of abuse, and understand that just because we don’t see blood, that doesn’t mean there isn’t violence and trauma.

Limerence might only be a short film (about 13 minutes total), but it delivers a whole lot for the audience to unpack. There is violence here, both of the physical and emotional varieties, and there is torture of both types as well. One definite thing is happening on screen, but it alludes to and symbolizes a number of things. And it can be taken in any of these ways, depending on the viewer and the viewer’s mood/POV. Maybe it’s just a movie about sexual violence, and maybe it’s something far deeper and more meaningful. Either way, Anzoategui displays a high level of skill and storytelling ability in this short film. The acting is good, with Stuart especially shining as the sadistic villain of the story. Limerence embodies many of the aspects that make short horror films great, and it’s highly recommended for anyone interested in Brazilian horror, or feminist horror, or is just looking for a new take on an old theme.