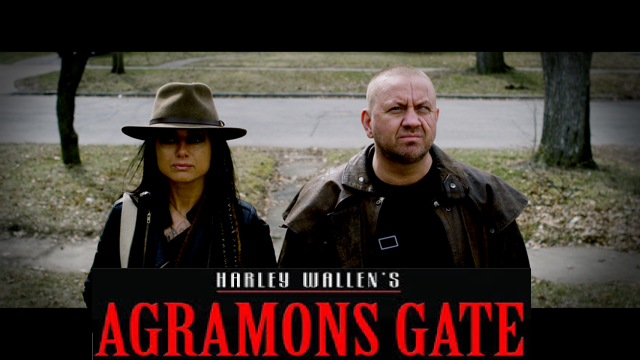 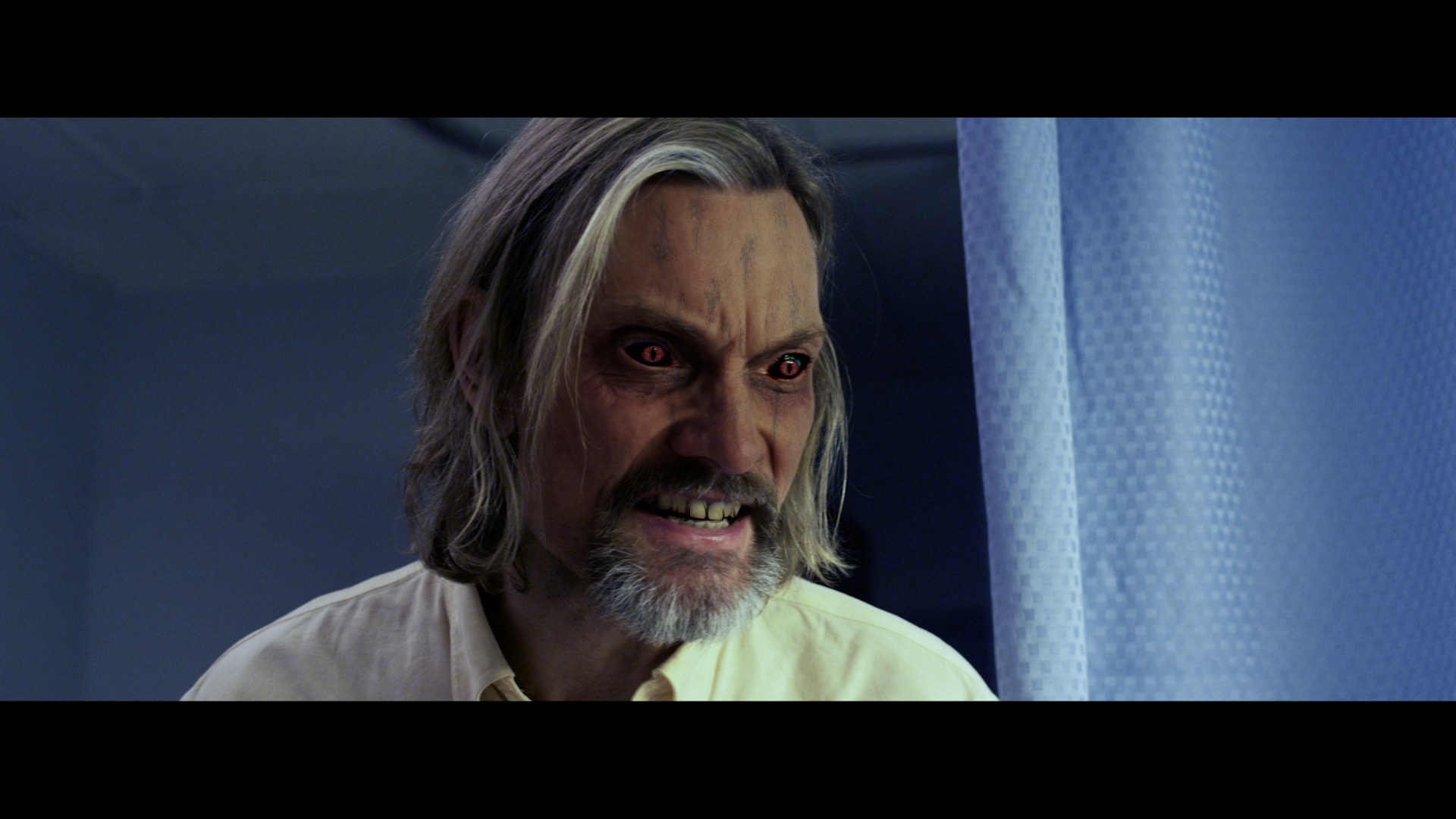 If you think you’ve seen all the images from Agramon’s Gate, you are frightfully mistaken. Painted Creek has just released a fresh, new batch of NEVER-BEFORE-SEEN screenshots that will leave you screaming for more. 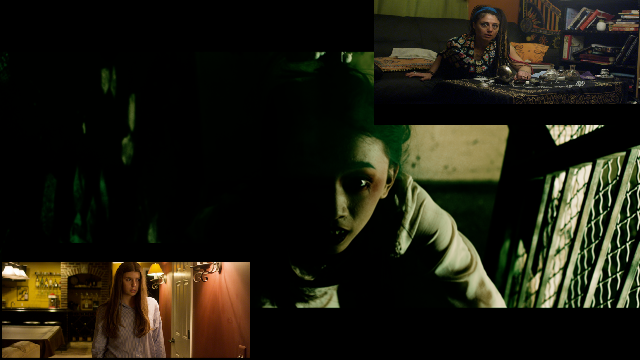 The film’s trailer won Best Trailer at ARFF Barcelona and Agramon’s Gate is also an Official Selection for Queen Palms International Film Festival and the Bloodstained Indie Film Festival. The film is heading to more film festivals at the beginning of December and an anticipated March 2019 release. 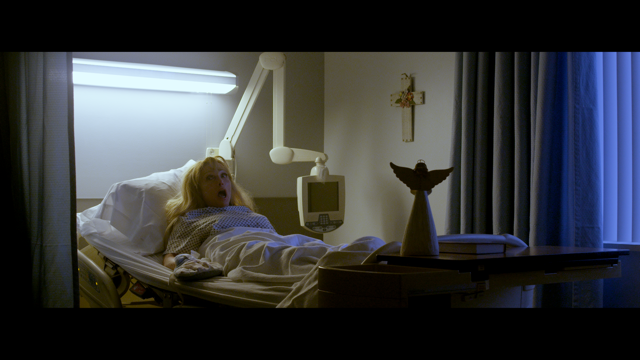 A psychic reader and medium is invited to a party. Something goes very wrong and something comes over from the other side to haunt the people from the party. They must solve the mystery before it’s too late. Agramon will not be easy to stop. This film also stars Kaiti Wallen, Calhoun Koenig, Kris Reilly and Angelina Danielle Cama. 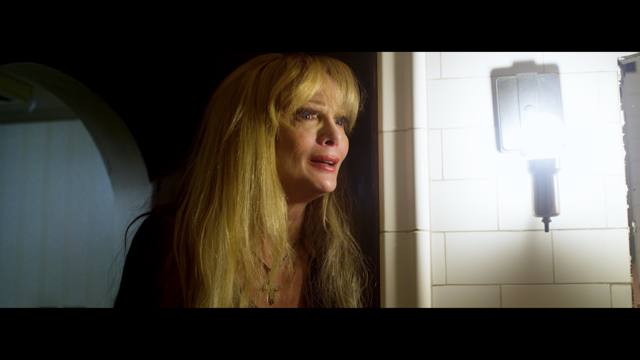 “I really wanted to make a horror film with a real story and have strong drama and thrills and get the jump moments, the mystery and some gore and frights. After seeing ‘The Haunting of Hill House,’ I feel there is room for that and an audience! Many things are coming together in Agramon’s Gate and I can’t wait to see how the audiences will receive it!” said Harley Wallen.

“I feel as a whole the acting in Agramon’s Gate is as strong as it’s ever been in one of my films if not better. I love how the actors took the multi prong approach to our villains but also for the hero’s who we need to care about to take the journey with and they killed it! I also love how great the locations almost play a role and are almost characters in the film, they have a voice and also the camera in capturing our subjects, I’m very happy!” he added. 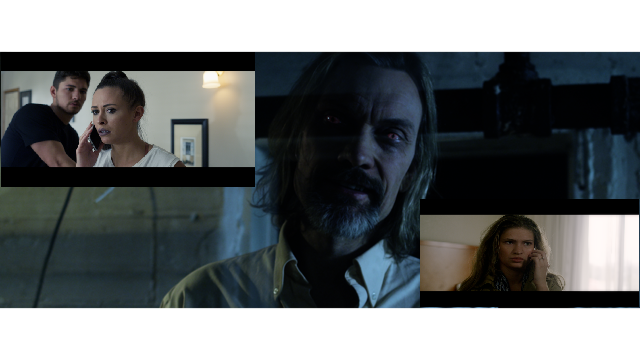