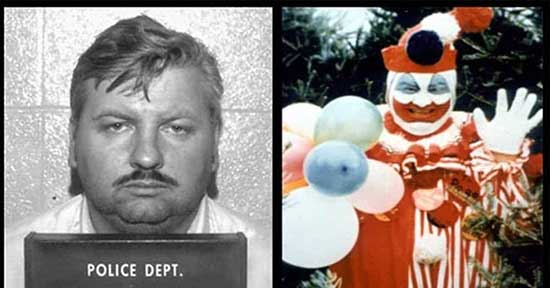 An extensive amount of research and time went into this episode, and we think any true crime fan would be very interested. 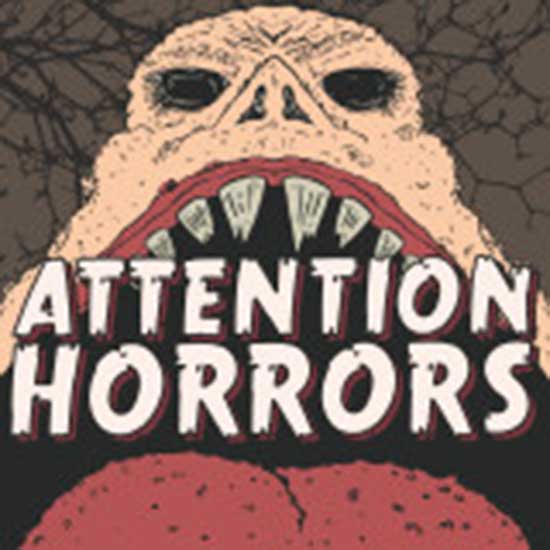 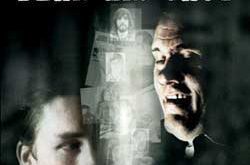