Home | Nick Castle, original Michael Myers, tells the story of how he was cast by chance alone

Nick Castle, original Michael Myers, tells the story of how he was cast by chance alone 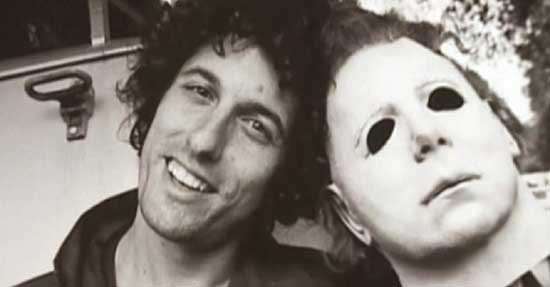 Nick Castle was a wanna be director who happened to be kind of friends with John Carpenter.  When Nick realized John was filming near his home, Nick reached out and asked John if he could come on set and watch him direct.  John obliged. But when Nick came on set, John decided to give him a job… the job of being Michael Myers.  Nick Castle recounts the entire unbelievable tale in this youtube clip taken from his appearance on The Subplot podcast.
For Nick’s entire episode check the link here:
www.jesseshapiro.com/the-subplot-podcast-posts/ep006-nick-castle
More information about The Suplot:
Filmmaker Jesse Shapiro talks to actors, directors, comedians, producers, writers, managers and everyone in between about the ins-and-outs and the ups and downs of a life in the entertainment business.  The podcast provides inspirational stories of perseverance and success, as well as expert advice for anyone who wants to have a successful career in entertainment.
Share