We are officially on the road to Halloween 2020. It’s time to put up spooky decorations and watch horror movie marathons on television, but most of all, it’s the one time of year that you can step out of your routine and become someone (or something) else. It’s the season to dress up like your favorite villain or hero and celebrate OUR holiday, the ultimate horror fan’s day, Halloween! We are proud to partner with HalloweenCostumes.com to create our Top Ten List of Halloween Costumes for 2020. 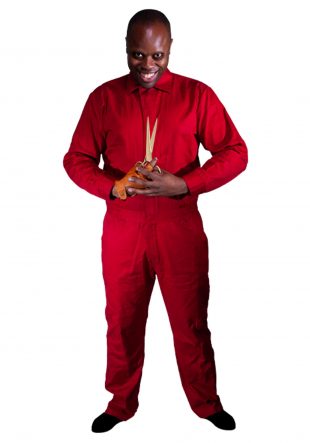 10. US – The Tethered Costume
A family’s serene beach vacation turns to chaos when their doppelgängers appear and begin to terrorize them.
www.halloweencostumes.com/us-adult-the-tethered-costume.html 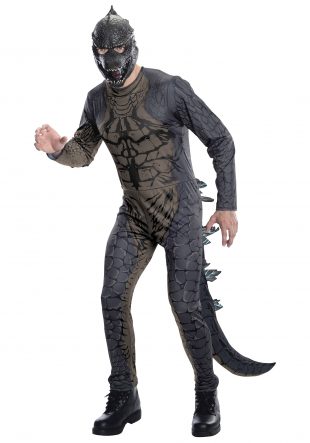 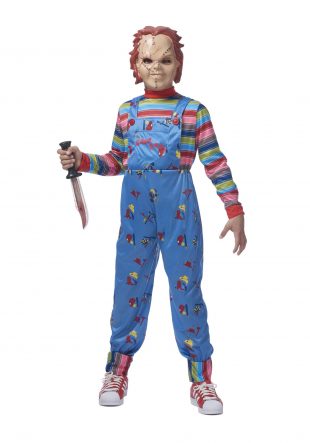 8. Chucky – Child’s Play Costume
A single mother gives her son a much sought-after doll for his birthday, only to discover that it is possessed by the soul of a serial killer.
www.halloweencostumes.com/boys-chucky-costume.html 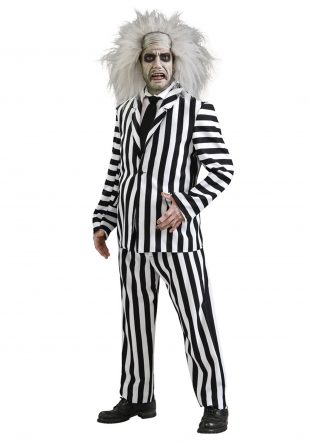 7. Beetlejuice Costume
The spirits of a deceased couple are harassed by an unbearable family that has moved into their home, and hire a malicious spirit to drive them out.
www.halloweencostumes.com/deluxe-beetlejuice-costume.html 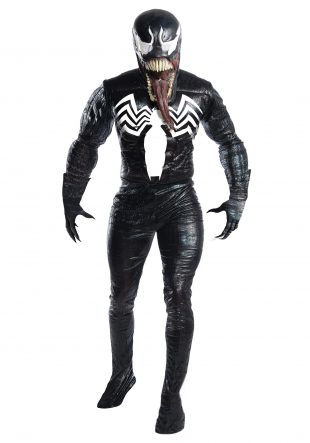 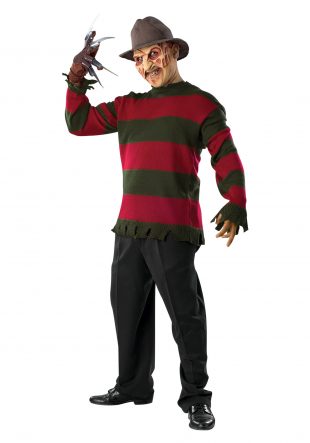 5. Freddy Kreuger – Nightmare of Elm Street Costume
The monstrous spirit of a slain child murderer seeks revenge by invading the dreams of teenagers whose parents were responsible for his untimely death.
www.halloweencostumes.com/freddy-krueger-costumes.html 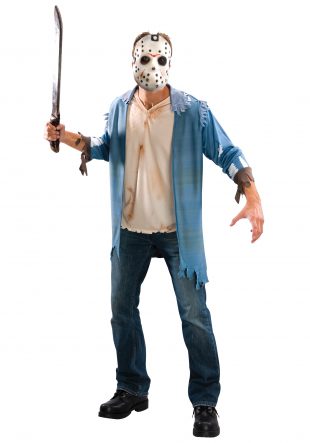 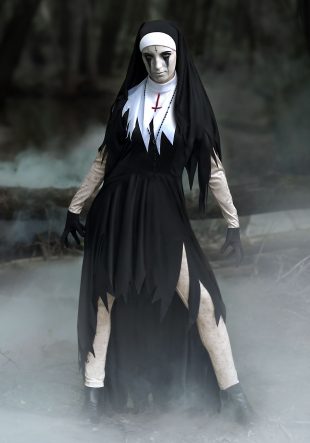 3. Dreadful Nun Costume
Sister Mary Catherine was once a dutiful nun who served the priest and her church honorably. Things all changed the day that she went along to help the priest with an exorcism. There was a girl who had an evil demon trapped inside of her, so Sister Mary and the priest attempted to rid the girl of this possession. (Naturally, that’s the whole point, right?) The exorcism was excruciating, but the priest was able to successfully lift the demon from the girl’s body. The story should have ended there, but you see where this is going. The Satanic incubus jumped from the young girl’s body right into Sister Mary Catherine’s body, hence, her ghoulish appearance!
www.halloweencostumes.com/women-s-dreadful-nun-costume.html 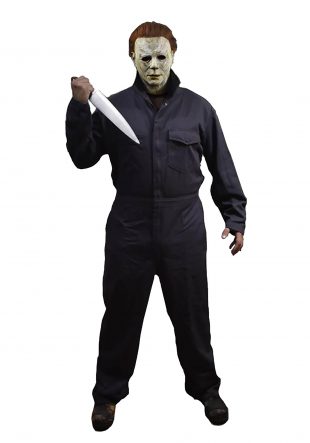 2. Michael Myers – Halloween Costume
Fifteen years after murdering his sister on Halloween night 1963, Michael Myers escapes from a mental hospital and returns to the small town of Haddonfield, Illinois to kill again.

Straight from Trick or Treat Studios, this Michael Myers costume helps you look like the unyielding horror villain with ease. They take their horror movies quite seriously over there, and their attention to detail shows in this amazing suit. The coveralls do an amazing job of recreating the ones worn by Michael Myers in the 2018 movie, Halloween. The team from Trick or Treat Studios made sure to get every stitch and button in place. They copied everything down to the zipper! It’s a full-body coverall suit, so all you have to do is zip it up and you’ll be ready for some Halloween mayhem! Maker sure to pair it up with the matching Michale Myers mask to craft a movie-accurate cosplay outfit!
www.halloweencostumes.com/halloween-2018-adult-michael-myers-coveralls.html 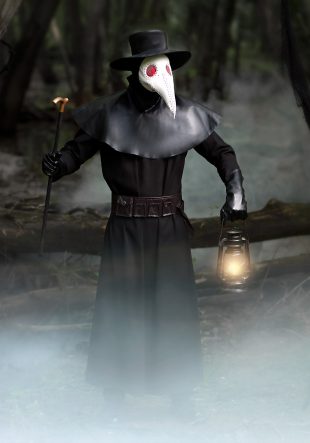 1. Plague Doctor
Can you imagine what it must have been like during the dark ages? You know, when the plague spread across Europe? If the black death happened today we’d see brightly colored hazmat suits hurrying through the streets. However, in the dark ages, doctors hadn’t figured out the art of bedside manners and dressed in basically the scariest ensemble they could come up with. (Can you imagine a simple check up when your doctor is wearing this kind of getup)? Their mask had a dramatic beak filled with fragrant herbs to stop the bad air from sickening the physician. As a result, they looked a little like fancy gothic toucans. Turns out, the masks covering their faces may have been one of the only effective tricks in their book.

We have to hand it to those Medieval doctors, at a time when they still believed that an imbalance of the four humors could make you ill, those masks were probably semi-effective. That is until the poor Doc was bitten by one of the many fleas that carried the disease, to begin with. We should all thank our lucky stars that we live here and now and not there and then. Personal hygiene hadn’t yet been invented so those little fleas were easily spreading disease where ever they went. It was at once a very dangerous time.
www.halloweencostumes.com/adult-plague-doctor-costume.html

Dreams, Interpretations, Anxieties, and A Nightmare on Elm Street