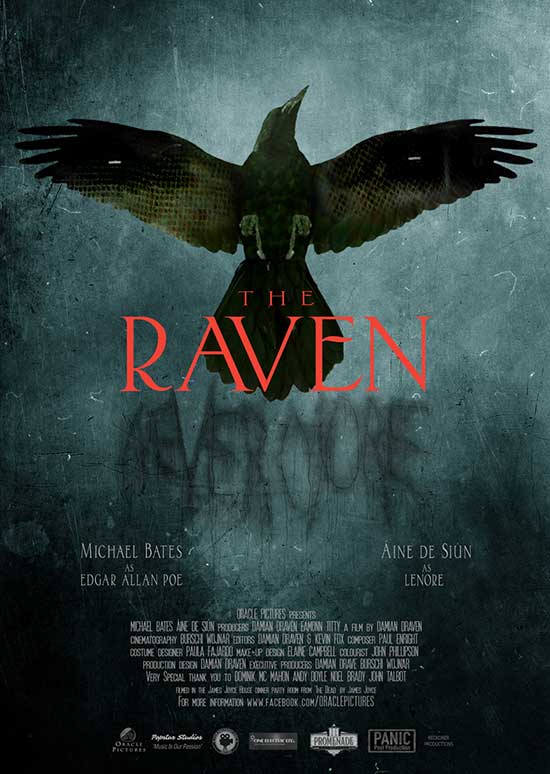 The Raven screenplay was written way back in 2014 during a break from filming Penny Dreadful. I had always been a fan of Poe’s work and was aware that there had never been accurate movie adaption of this poem. Of course there is Vincent Price but that is more like theatre than a movie and without any real take on Lenore or even Poe’s mental illness or addictions. I would design and direct as I had discovered an actor (Michael Bates) whom really looked like Poe! He had a theatre background that I needed and would hold then entire production on his shoulders.

While I would initially design a simple set and spend all our money (€700) on props and pizza to feed our micro crew, we had landed an incredible location on which to film. It was the house from James Joyce’s the Dead. A short story from his well known book, The Dubliners. Then after a conversation with a cinematographer (that I had worked previously on The Nymph. My first short film) about renting some ‘good glass’ for my SLR camera, he wanted to know more. He had the same camera as that in 007’s SkyFall! We have no money I told him but it was pointless and he wanted to waiver his fee. Then things started to snowball as a costume designer from BBC’s Ripper Street joined our crew and by then we had secured Dublin’s Botanical Gardens and a disused factory for additional locations. Excitement was high and I was going to pour everything I had learned on Penny Dreadful into our movie.

While The Raven had been interpreted many times before, we wanted to create the go to movie for Poe fans and a modern audience. Keeping in mind that the language, the poetry will fly over most people’s heads, I spent additional time on the sets and the sound track to stimulate the audience further. our aim is to make the truest form of Poe’s poem but what we have created is a roller coaster ride into the mind of the master of the macabre. Buckle up.

The Raven tells the story of a poet longing for his lost love. A tragic role that Poe knew he would soon be playing himself. Poe is projecting ahead the loss of his wife Virginia. A writer who is trying to forget and desperate to repress or deny or somehow let go of the terrible weight of this loss and yet he asks that question at the end; ‘When will I see my lost love Lenore? Quote the Raven ‘nevermore’.

The poem is a kind of rehearsal, for his own bereavement., In another room in this house his wife is dying, so the circumstances are too immediate as he writes the poem. However, Virginia’s health improved then deteriorated. Then improved and deteriorated again. Each time Poe felt the agonies of her death. Poe ‘became insane with long intervals horrible of sanity’. During these fits Poe drank heavily. What director Damian Draven is doing is peeling back the skin in a word for word immersion of Edgar Allan Poe’s poetic masterpiece. 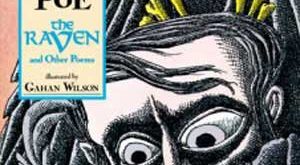 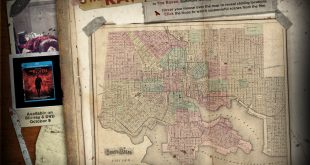 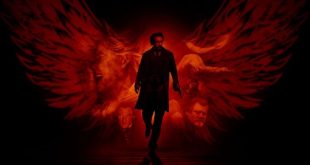 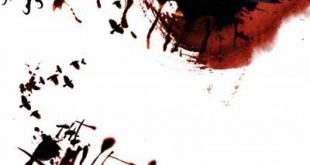