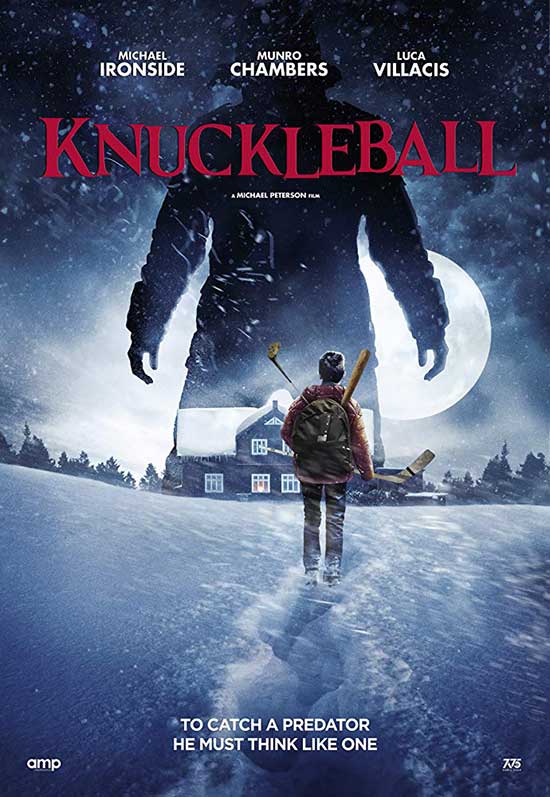 After his grandfather dies twelve-year-old Henry finds himself all alone in the middle of nowhere in the former’s farmhouse. To make matters worse, a demented neighbor who is determined to kill Henry eventually shows up and they play a deadly game of cat and mouse. Thankfully though, Henry is a lot more resourceful than he appears and his would-be murderer soon realizes that he may be the one that is in real trouble.

I may be in the minority here, but I have always hated Home Alone. When I was forced to watch it by my ex many years ago I just wanted the burglars to get ahold of Kevin and kill him in the most painful way possible (yes, I know. I am a horrible person). I’d heard that Knuckleball was a lot like Home Alone with a horror twist, so I went into it not really expecting to be that amazed by it. I must admit that I was wrong and after everything was said and done I ended up really enjoying it. I thought that it was an interesting little flick full of suspense and it was a lot better than I ever thought that it would be.

The premise is simple enough, but it works. Henry is a preteen that goes to visit his oddball grandfather (played to perfection by the always cool Michael Ironside). He doesn’t really want to go but he doesn’t have a choice, so he tries to make the best out of a bad situation (which sees him having to perform several chores, one of which involving manure). It turns out Grandpa isn’t in the best of health (both physically and apparently mentally) and dies one night leaving Henry at the farmhouse all by himself during a snow storm. He goes to the neighbor’s house only to discover that the guy that lives there is a homicidal maniac and then the games begin. 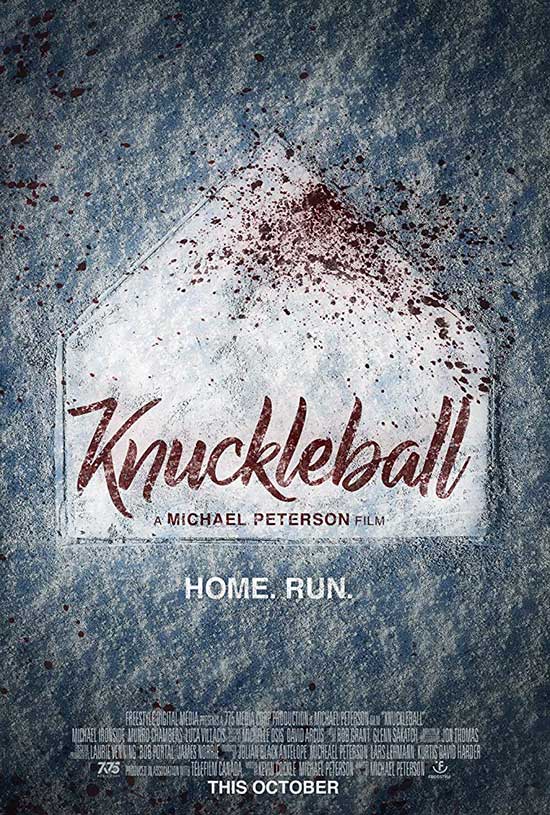 The thing is though, Henry can take care of himself and sets up several Home Alone-like traps to defend himself and it doesn’t take the killer long to figure out that he’s picked the wrong kid to mess with. Sounds like fun, huh? It is, and I had a blast watching Henry outwit the antagonist at pretty much every turn and give him a taste of his own medicine (can’t say that the guy didn’t have it coming). If you enjoy seeing the villain of the film get his ass kicked repeatedly by an unlikely protagonist in several unique and interesting ways, then this movie is totally for you.

I dug the characters as well and thought that the actors portraying them did an excellent job. Michael Ironside is awesome as always as the grumpy grandfather and I wish that he’d gotten a little more screen time. Oddly enough I also really liked Henry (which is weird because I usually hate kids in horror films) and I found myself rooting for him several times as he struggled to stay alive. 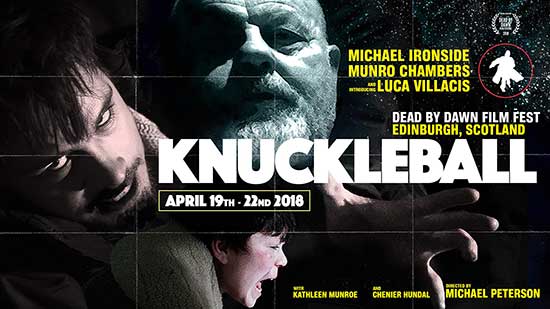 I think my favorite character though was the bad guy of the film, Dixon. He is just a messed up guy in general and aside from the fact that he hurts animals (which is never, ever cool) I really dug the character. Munro Chambers steals this show playing the part and I was quite impressed with how well he played a mentally unstable guy that enjoys killing people. I am a huge fan of Degrassi: The Next Generation (Seriously. Why are you laughing?) and thought that Munro rocked in the role of Eli on it.

He does an amazing job this time around as well and it was great seeing him in such a different role (though I guess Eli could possibly turn out the same way one day since he had some severe mental problems). All in all, though I thought that the cast did a great job and I really cared about the characters (plus Henry is way less annoying that Kevin from Home Alone could ever be). 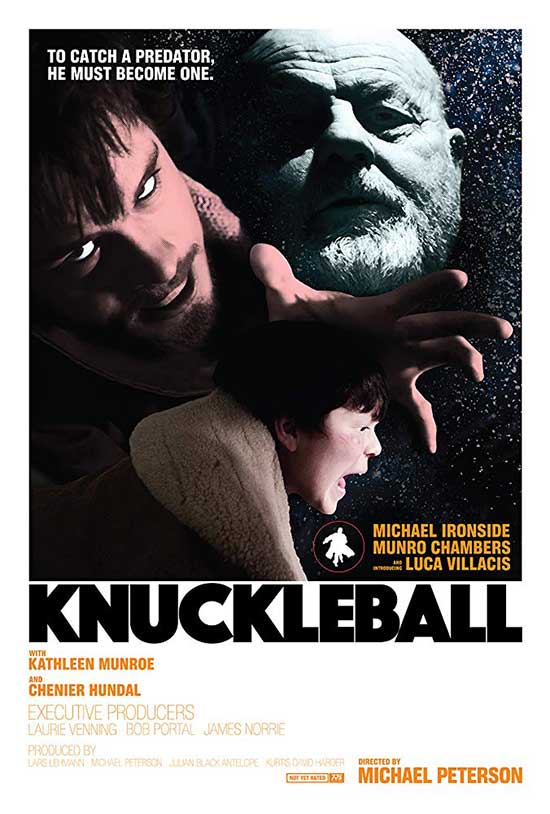 The only downside is that I wasn’t really feeling the twist toward the end. It just seemed out of place and didn’t quite work for me. It is sort of hinted at during the entire movie and most viewers will see it coming a mile away. It feels like it was just wedged in there at the last minute because the people behind it felt like they needed to have some sort of twist, but I wasn’t exactly a fan of it and it is the perfect example of how you don’t need to always have a twist toward the end of every horror movie. On the plus side though, it really isn’t that big of a deal and even though I wasn’t fond of it it didn’t nearly ruin the entire movie for me the same way that the big twist at the end of High Tension did (speaking of horror films with twists that feel very, very forced and don’t work at all).

I really enjoyed Knuckleball and thought that it was just an all around great little horror movie. It has a lot going for it and just works on several levels. If you’re in the mood for something a little bit different I suggest you give it a shot as I have a feeling that a lot of viewers out there will end up enjoying it as much as I did.