Footage of a Japanese man documenting his girlfriends birthday. What he catches on film is the most vile, horrifying human acts imaginable. 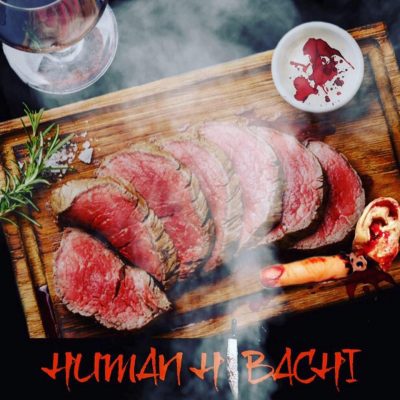 A Japanese man documents his girlfriends 35th birthday from the moment she wakes up to the moment everything goes wrong. Currently in post production and looking to premier in 2019.

Cerrito’s first film Deadly Gamble was signed to worldwide release as was his second film The Listing which will also be going to Marche Du Film at Cannes film festival. 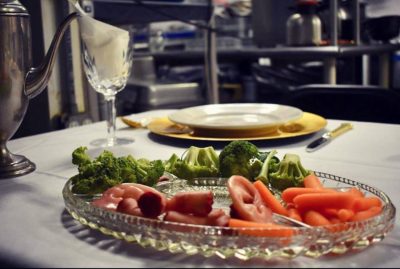 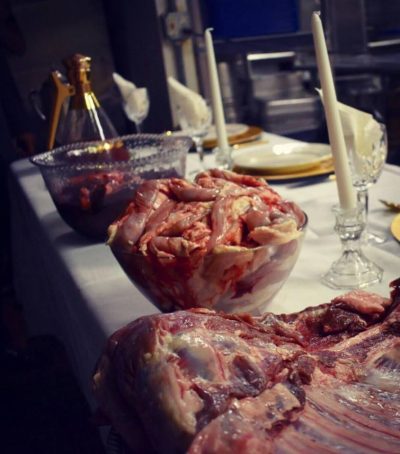 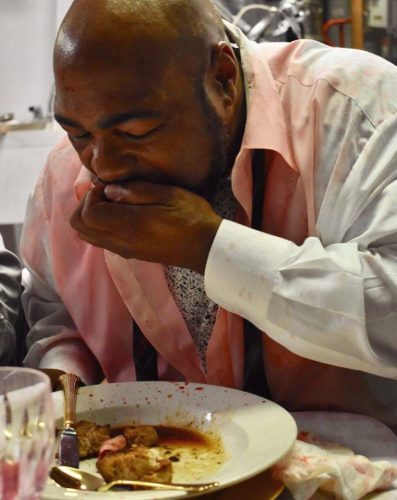