One of the most revered movies in horror history, Suspiria, is returning to our movie theaters after 41 years, this time as a modern remake. The first installment of Dario Argento’s ‘Three Mothers’ trilogy is not only his finest work, but one of the finest of its time. It’s very rare that a horror movie manages to leave such a strong impact over 40 years on, but Suspiria truly has stood the test of time. With obvious impending spoilers, here’s a list of just 10 of the best things about Suspiria. 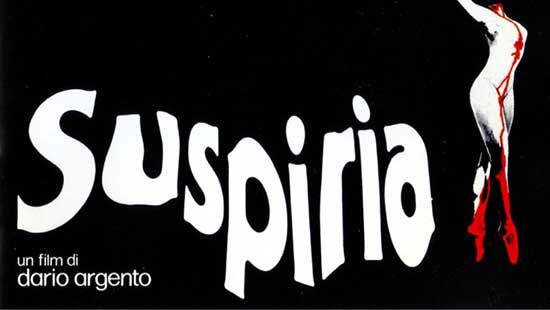 It’s based on a true story (sort of)

No, there haven’t been real witches hiding within the confines of a German ballet company, but Suspiria was loosely based on a true story. Co-writer Daria Nicolodi was inspired by a story told by her grandmother, which entailed her being sent away to boarding school to find out that there was black magic being performed onsite. You can see where the idea of a ballet school being host to a coven of witches came from.

Perhaps the most noticeable and most talked about factors about this great movie is the colour pallette. One simple look at the exterior of the infamous dance academy tells you all you need to know. Cinematographer Luciano Tovoli truly did use colour and lighting to its full potential on-set, which is rewarding upon watching the final cut. Vibrant uses of red, pink and blue truly do set the tone for what is ultimately a pant-wetting 92 minutes.

Anyone who’s watched or even heard of Suspiria will be well-acquainted with the ironic soundtrack scored by Italian prog rock band Goblin, fronted by musician genius Claudio Simonetti. Sounding like the combination of fairytale music, evil singing and distant growls, the Suspiria soundtrack is one of the most well-known soundtracks in the horror community for a reason. Considering its 41-year existence, it has stood the test of time too. You’ll find it up in the ranks of John Carpenter’s Halloween or Alfred Hitchcock’s Psycho. 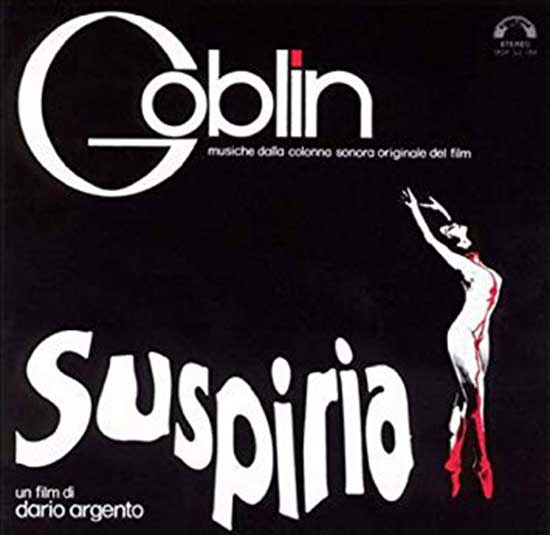 Dario Argento stars in the movie

Well, the word ‘stars’ is used loosely here. To be more precise, Argento’s hand stars in Suspiria. During the short cuts of a hand holding a knife, you may notice that the arms don’t belong to a lady. That’s because Argento decided to have a semi-cameo by putting his arms to work by butchering his unfortunate characters. Who would’ve thought arms could have such superb acting skills? 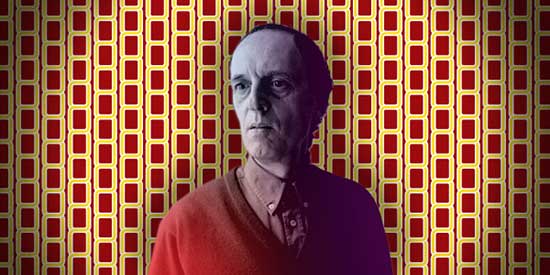 The score was played on set

What could possibly be more eerie than even being present on the set of Suspiria? That’s right, having the soundtrack play whilst you act. During the filming of Suspiria, Argento wanted to create a truly creepy on-set atmosphere and so this led him to have loudspeakers on-set with the now iconic Goblin soundtrack playing. As much of the sound was edited in post-filming during the time that Surpiria was produced, this wasn’t an issue for the overall sound of the final product.

The special effects are to die for (literally)

Nobody died on set, but we did actually see one unfortunate cast member become entangled in wire coils. Supporting actress Stefania Casini was initially unaware that the death of her character would involve her rolling about in barbed wire (with the barbs obviously removed on-set), but she didn’t realise that this would actually end up in physically injury to her. As you can see in the movie, Casini is struggling in the wire, trying to escape from her stalker. What you may not have known is that this actually was Casini struggling and letting out cries of pain as she ended up tangling herself in the wire for real. Method acting probably isn’t wise for horror movies. 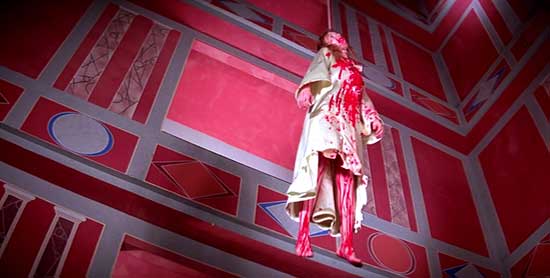 There’s a remake on its way

Unless you’ve been living within the confines of a cave for the past few months, you will be well aware of the remake of the 1977 classic, this time directed by Luca Guadagnino, a relatively unknown director. With a cast consisting of big names such as Dakota Johnson, Tilda Swinton and Chloë Grace Moretz, Suspiria is set to be one of the biggest horror releases of 2018. Spanning a whopping 152 minutes, if you’ve not already checked out the trailer, do it!
Having already caused people to look away in horror from the small clip played to a test audience earlier this year, Suspiria (2018) is set to be one hell of a ride. 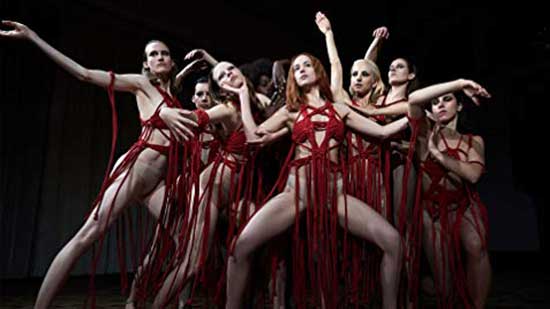 The soundtrack, the mystery, the pathetic fallacy; what is there not to love about Suspiria’s opening scene? Already setting the tone for a grim and dark film, the opening scene sees Suzy arriving in a German airport, only to find she’s caught up in a thunderstorm. An awkward taxi ride ensues, but not without Goblin’s terrifying score blasting your ears and adding to the sheer terror. Of course, there’s also *that* infamous death! 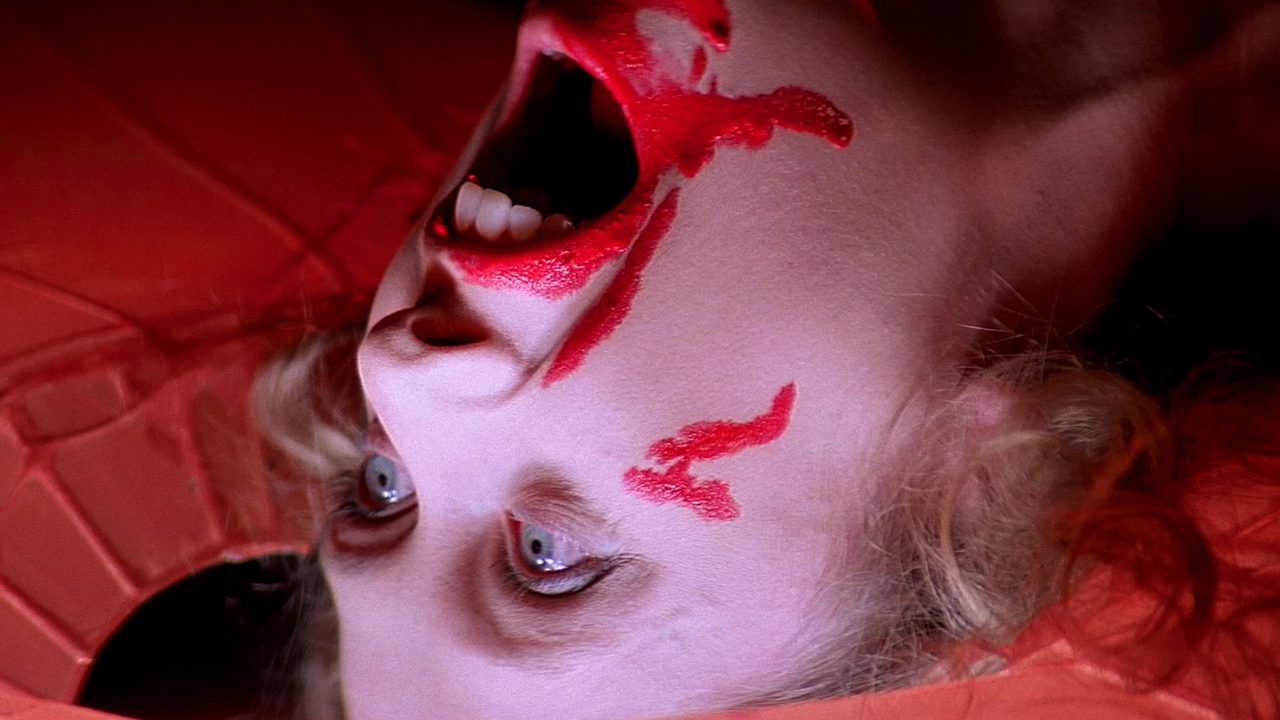 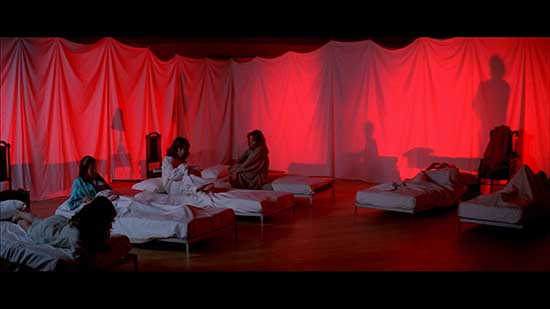 The cast was originally going to comprise of young girls

It’s instantly easy to spot why this idea didn’t sit too well with the producers. Argento originally wrote his screenplay about a dance school hosting students from ages 8-10, but this didn’t quite work out as violence towards children wouldn’t please a cinema audience and because Argento is a perfectionist and so child actors wouldn’t have been feasible. You may notice that some of the door handles featured on-set are a lot higher than usual. This was to create a childish vibe with the cast so they still had their vulnerability that would’ve accompanied young girls. You may also pick up on the childish dialogue (in particular, a scene involving a childish stand-off between two rival dancers in the changing room), which was also left in order to partially emulate Argento’s original intentions.

Remaining one of Italy’s greatest films, Suspiria has managed to survive for 41 years and shall forever remain a part of the emotional scars of many young teenagers. If you’ve neglected the opportunity to watch this masterpiece, now is your chance, as it’s as big and popular as ever. Suspiria’s remake arrives in US cinemas on October 26th.