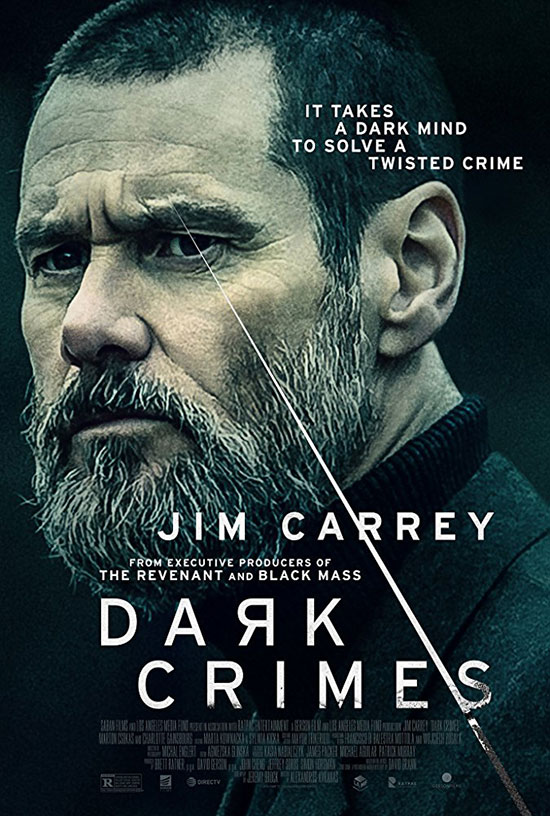 A demoted detective (that is sort of a big loser) tries to solve the murder of a businessman that took place at an underground sex club. Once he starts looking into it he realizes that the murder is very similar to the plot of a novel that he stumbles across. Is it just a coincidence or is there more to it than he realizes?

Do you have trouble sleeping? Is insomnia keeping you up all hours of the night? Then my friend, I have the cure for you. All you have to do is track down a copy of Dark Crimes and I assure you that you will be asleep in minutes. By some miracle I was able to stay awake myself while I was watching it, but there were a few times that I came dangerously close to drifting off during the time I spent with it. That, in a nutshell, pretty much sums up my feelings for Dark Crimes. I can honestly say that it was one of the most boring movies I have ever seen in my life and by the time the end credits started to roll I was so happy that it was finally over that I almost gave it a standing ovation just because I was so relieved that it was finally over. I had never even heard of it before I saw it (which is weird since Jim Carrey was in it and I thought that it would have been a bigger deal as a result) but after seeing about ten minutes of it it became painfully clear as to why it really wasn’t promoted. 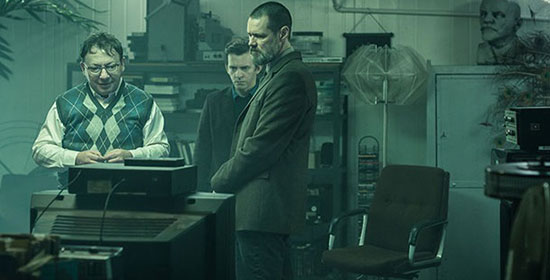 The premise was very unoriginal and just didn’t hold my attention at all. It was like a slew of other similar movies and if you’ve ever seen any film that features a disgraced detective trying to solve some sort of murder then you have pretty much already seen Dark Crimes. To be honest I just couldn’t get into the plot as I thought that it was incredibly dull and not the least bit interesting. I know that I wasn’t the target audience for it as it is more of a crime drama but honestly, I just don’t think that people who are into these types of movies will be that into it either. As I said earlier, it is mind-numbingly boring, moves at a snail’s pace, and seems to go on forever even though it is just a little over 90 minutes (though it seemed much, much longer to me). I thought that there was just too much stuff thrown in there to pad out the time that goes nowhere and most of it could have been taken out because it really doesn’t add anything to the movie as a whole (not that it had a lot going for it to begin with anyway). I think I’ve had more fun watching paint dry than watching this film and while I do like the occasional character-driven, slow-burner this movie was just not for me. 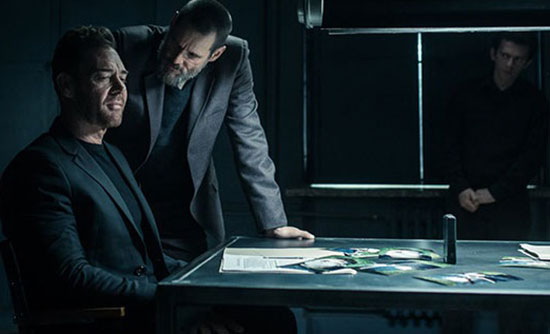 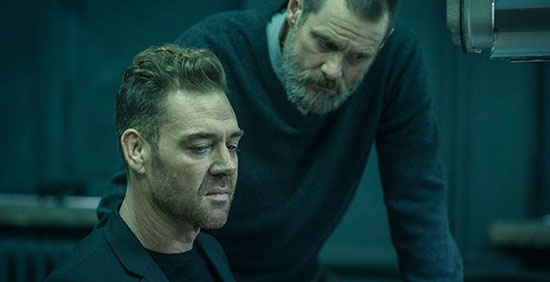 While I am not exactly a Jim Carrey fan (I have always thought of him as being just more obnoxious than funny) I almost felt sorry for him this time around. As much as I don’t really care for him I’ll admit that he can act when he wants to (when he isn’t carrying on like an annoying buffoon, anyway) but he really phoned it in on this occasion. I don’t know if he knew that he was making a real turkey or what, but most of the time he is on screen he acts like he just wants to be somewhere else and it is obvious he only agreed to do this film for a paycheck (which is strange to me since he whined and cried about the violence in Kick Ass 2 several years ago but didn’t have a problem doing this movie. Then again, he probably never took the time to watch it after he filmed it and most likely doesn’t really know what type of movie it really is). To be brutally honest his performance is nothing short of embarrassing and I think I’ve seen better acting in most high school plays. It was like he wasn’t even trying most of the time and in his defense though he probably wasn’t because deep down he knew that this movie was going to fail miserably after it was released. 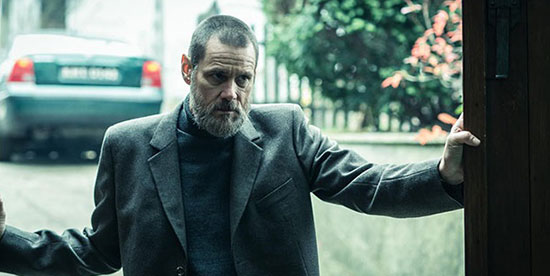 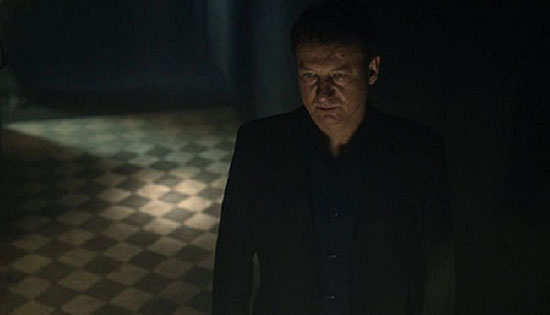 I also feel like I have to say something about the horrible ending. It is laughably bad and instead of being “shocking” like it is supposed to be (I think), it is instead just ridiculously goofy and another example of the film just trying too hard in general. I don’t want to give anything away for the handful of people that might actually want to sit through this movie but let’s just say that it ends on a downer (thought I guess it could be argued that it really doesn’t depending on how much you care about the characters, something that I did not). I just thought that it felt very forced and that it didn’t quite work no matter how much the people behind it wanted it to. I think it is supposed to be tragic and surprising, but instead to me it was just thrown in there at the last minute because the screenwriter didn’t have any other ideas on how to finish it. 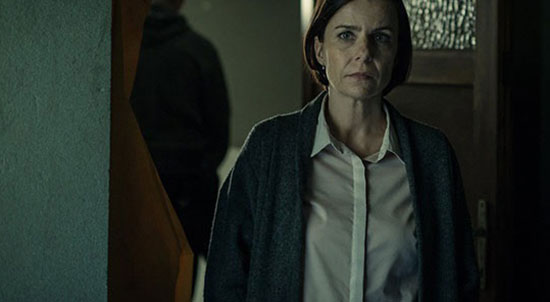 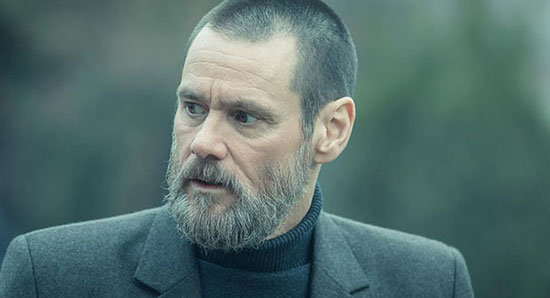 As you can tell I wasn’t a fan of Dark Crimes. It was a boring, confusing mess of a film that wasn’t the slightest bit interesting or entertaining and it was a real chore for me to watch it all the way to the end. The big mystery that Carrey’s character is trying to solve is pretty much non-existent so if you’re looking for a film that keeps you guessing with all its twists and turns you will want to look elsewhere. I also just didn’t care for any of the characters as I can’t think of a single one that I actually liked so I wasn’t too upset when some of them were killed off (or just quit showing up in the movie for whatever reason like the woman that played Carrey’s wife did toward the end). Dark Crimes is poorly written, poorly acted, and had no redeeming qualities that I can think of. Stay away from it unless you enjoy wasting your time and even then, I can think of several other better ways to do that as opposed to watching this movie.