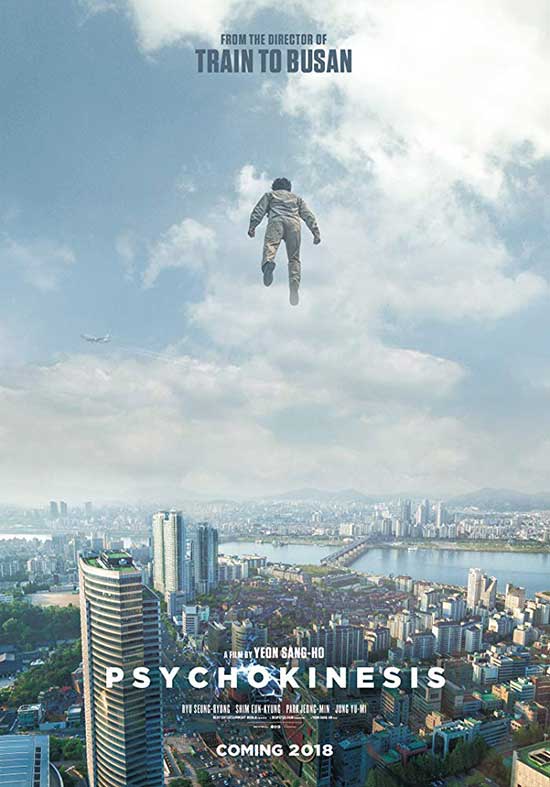 After drinking water from a mountain spring, a bank security guard gains telekinetic superpowers, which he must use to save his estranged daughter from an evil construction company, as a superhero.

At this point, it’s safe to say that we’re all getting a little tired of superheroes. Even the nerds of the hardest core have to admit rolling their eyes at some trailer or announcement of yet another adaptation of another costumed character. And it’s a trend that doesn’t seem to be going away anytime soon. Much like zombie movies, what began as a revival of an often overlooked subgenre, polishing it into truly great cinema that pleases the masses, has slowly become a bloated monster of its own creation. It’s simply EVERYWHERE now, and some of it really isn’t good. In 2018, it’s hard not to become overwhelmed and disconnected from it, even if you like superheroes. I do, and I have to catch up on like seven movies before I get to see Infinity War. Superheroes were invented to distract me from homework, dammit!

But, also like zombie movies, the sheer influx of superpowered material does occasionally inspire satire and subversion, although strangely the best ones were made way before Marvel and DC started plotting out our forseeable future. Unbreakable (2000), Super (2011), and Mystery Men (1999) all took the concept of putting on a cape and fighting crime and deconstructed it to either wildly funny or tragic results (in Super’s case, a bit of both). Psychokinesis follows in these movies’ footsteps by putting a twist on the origin story, where instead of a bright eyed teenager, we get a schlubby security guard who steals premium coffee from work and hasn’t spoken to his daughter in years. 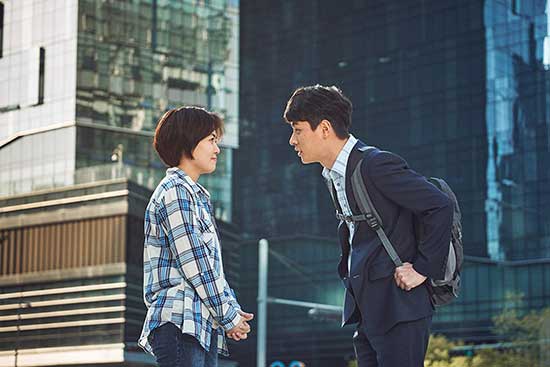 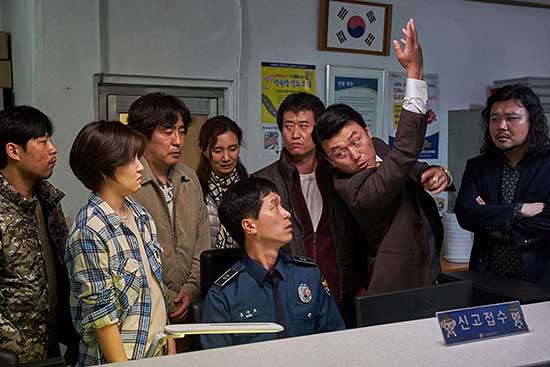 Seok-heon’s day starts normally enough, his morning jog through the park only disturbed by the funky-tasting drink of water he takes from the public fountain. He goes home from work that day with a stomachache, and begins to notice that inanimate objects are moving around him. But he’s got bigger things to worry about than sudden telekinesis: his estranged daughter Ru-mi calls him up to inform him that her mother has died. Their restaurant is in a neighborhood that’s being sold out from under them to a company called Taesan, and her mother was killed in a scuffle with the thugs hired to evict them. This event only stokes the fires in the neighborhood, and Ru-mi and her friends begin to pull together to fight back against the greed of big business. 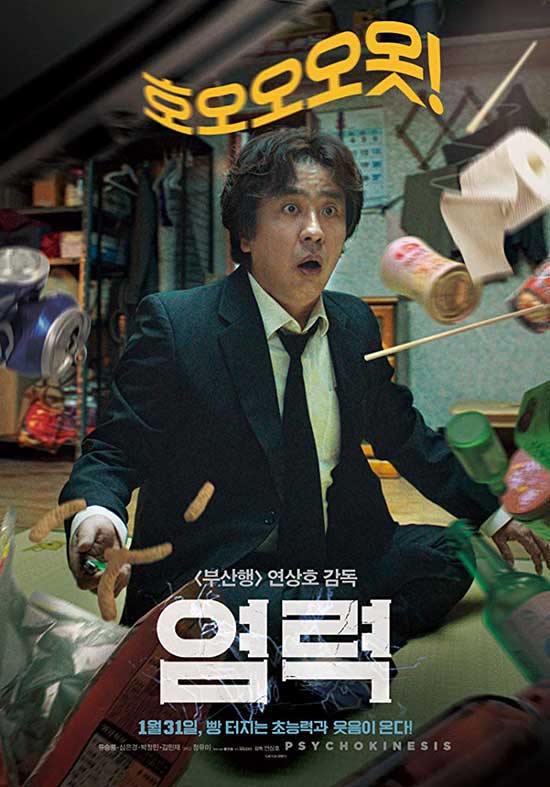 Seok-heon offers his help with the cause, seeing his new abilities as a perfect way to rebuild his relationship with his daughter. However, Ru-mi has gotten along just fine without him all these years, and tells him in no uncertain terms that she doesn’t want his help, superpowers be damned. But with Taesan’s threats growing increasingly more violent and the media smearing their image, the neighbors begin to see the benefits of having a telepath on their side. 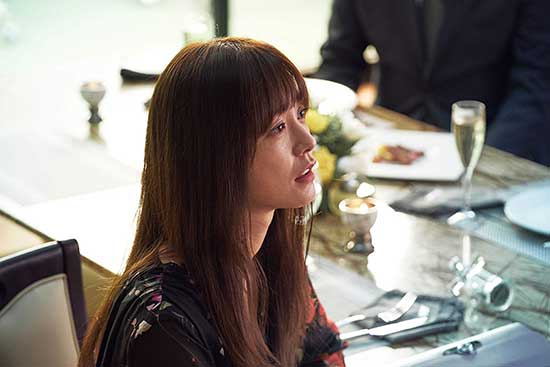 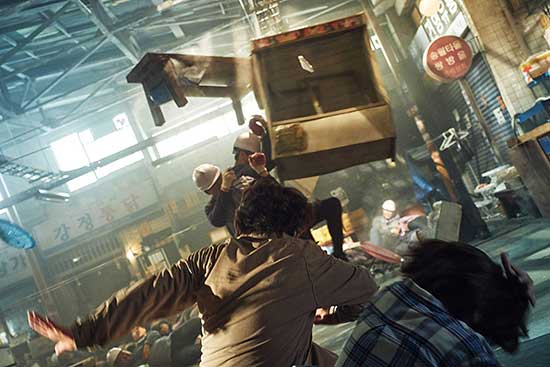 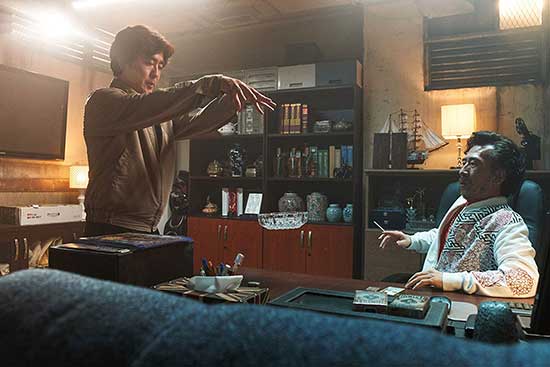 The most remarkable thing about this film is how understated it is. Psychokinesis is by definition a superhero movie, but it never draws much attention to that. Seok-heon’s powers are almost incidental to the “real” story of the little guy taking on the big bad conglomerate, and there’s something potently realistic about that. In a world where there are no mad scientists or giant monsters, what kind of villain would the everyday joe-turned-superman even face? Big businesses, megalomaniacal rulers, men with fat pockets and thin morals—these are the evils of this world, and they hold more power than any dude who can fly. The villain of Psychokinesis urges our heroes to “know your place,” that is, don’t fight back. But Seok-heon’s power represents that little bit of hope, that one drop in the bucket that can tip the scale. These are real villains we can recognize, and real heroes we can strive to be. 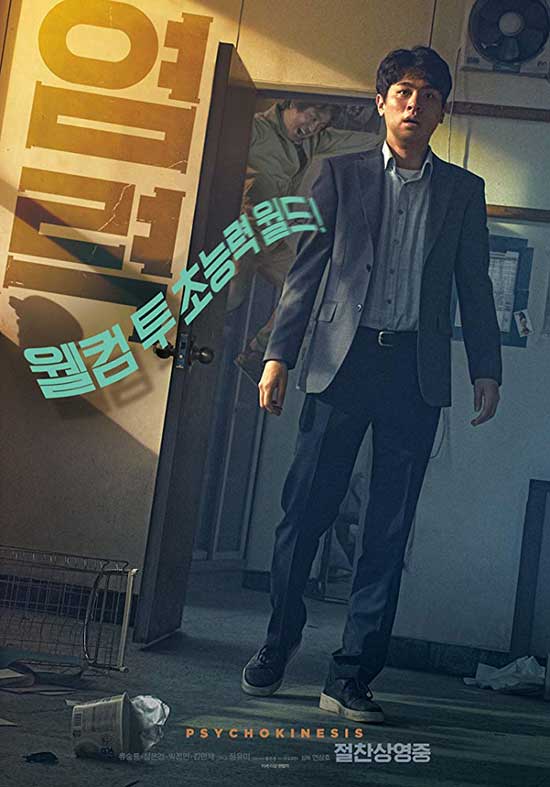 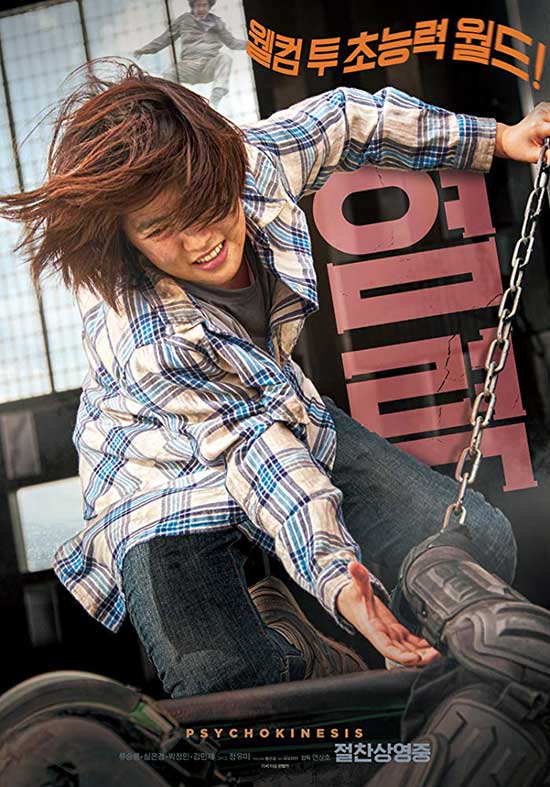 In an age where you can’t swing a dead cat without hitting a comic book adaptation, Psychokinesis is a much-needed refreshment, a sneaky superhero movie that doesn’t even seem that interested in its own superpowers. So if you’ve grown weary of DC’s gritty grumblings or Marvel’s cheeky cabarets, maybe give this one a try. It’s got likable characters (even the bad guys are charming!), understated visuals, and an effective story that hits all the right emotional notes all the way to the end credits.