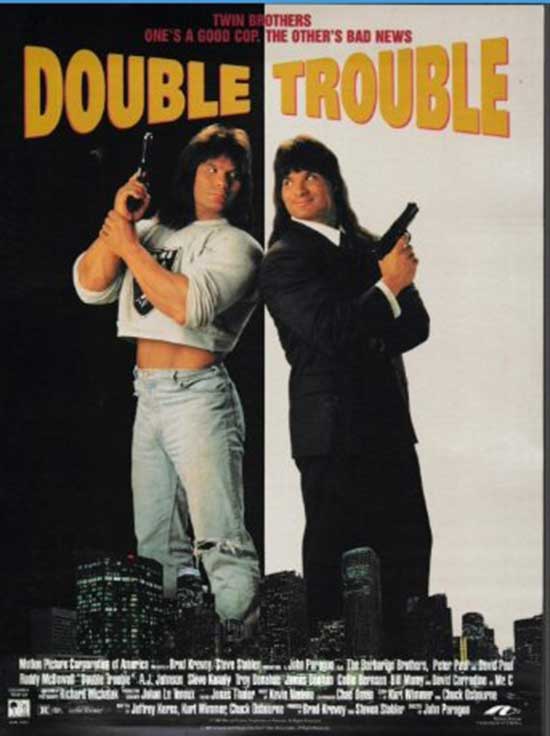 Back in the 1980s and early 1990s, there were identical twin brothers named Peter and David Paul who got nicknamed the Barbarian Twins. I’m sure that moniker was given mainly due to their size since they were both professional bodybuilders. Someone in Hollywood got the idea to put them in movies. It’s easy to see the appeal. Arnold Schwarzenegger was still king of the box office, so snatching up hugely muscular guys to star in films seemed like a smart move. The problem, however, is that they were absolutely terrible actors and didn’t have the same level of charisma that Schwarzenegger had to make up for their acting shortcomings. The fact that they were twins was a gimmick seemed the only thing they had going for them for the most part. 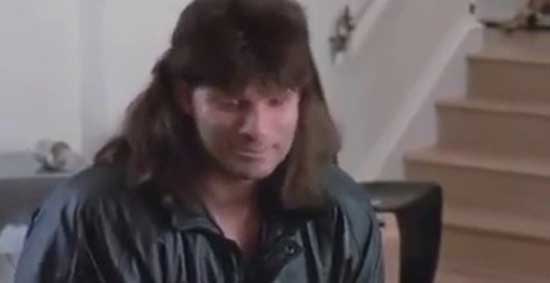 1992’s Double Trouble was one of the many attempts made at making them bankable stars. It’s a less violent knock-off of the classic 48 hours, where it centers on a cop being forced to work with a criminal to bring down a cartel. In this case, the cop and the felon are twin brothers who don’t get along very well. However, they’re forced to put aside their differences to stop the bad guys from committing a diamond heist. Hilarity should have ensued but doesn’t, and we get to watch the always fantastic Roddy McDowall waste his talent. Which either is a plus because he’s such a tremendous actor or depressing because he is so great yet ended up having to make movies like Double Trouble. 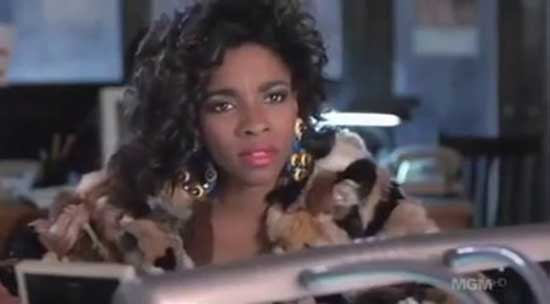 To call the overall story cliche would be an understatement. If you’ve seen 48 hours, or any movie involving a good cop has to work with a criminal to take even worse criminals, then you’ve pretty much seen this movie. It’s not just the story itself that is trite, but also some of the action tropes they throw in. For instance, most of us know by now that if you get shot, even if it’s in the shoulder, it’s still a traumatic and painful thing. However, this flick has the brothers get shot and have them act like it’s a minor inconvenience at best. You also get shown how the criminal brother lives a life of luxury while the cop lives in a crappy apartment barely scraping by. You even get the familiar image of another person being brought in to help the brothers only to prove useless for almost the entire movie. Except for one scene. It’s those kinds of overused and ridiculous details that hammer home how unoriginal Double Trouble really is. If you made a drinking game out of how many times you see something that you’d seen in dozens of other films, you’d die of alcohol poisoning within 30 minutes. 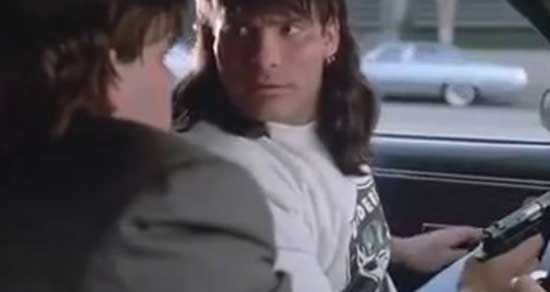 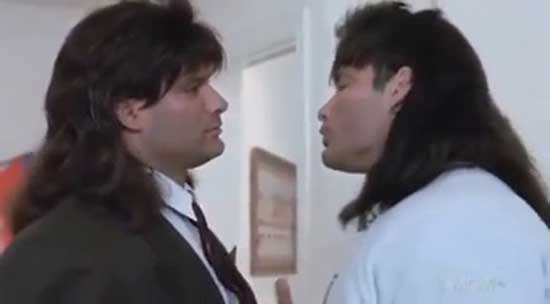 One of the things I find most frustrating about a movie is when I see missed opportunities. The film showed us how the cop is living in a rather cheap apartment and seems to be living a somewhat crappy life. His brother, the criminal, is living the high life with a fancy house and hanging around with beautiful women. While not covering new ground, it could have led to some reflection on how messed up it is that the people paid to protect us is paid so little when others make so much. The film also touched on where a lot of their brother’s antagonism towards each other, and why they took the paths in life that they took, but never explored it fully. To see these different threads introduced only to see the filmmakers squander the chance they provided to add some depth to the movie is a shame. I understand they’re going for a lighthearted tone overall, but why bother bringing those elements in if they’re not going to use them to their fullest?

As I mentioned, Peter and David Paul are terrible actors, but they’re not the worst I’ve ever seen. I also must give credit where it’s due and admit that they did have surprisingly great comedic timing. There are many people that go their entire entertainment careers without ever mastering that, so it was surprising how well the brothers had it down. They played off each other really well and had fairly decent line delivery. However, it wasn’t enough to overcome their shortcomings. They barely had just enough charm between the two of them from being total disasters on screen, but their own lack of polish stuck out like a sore thumb when you had some reasonable decent actors around them. Let’s just say that when you see them on screen with Roddy McDowall, who can act circles around most people he works with, you almost feel embarrassed for the brothers. 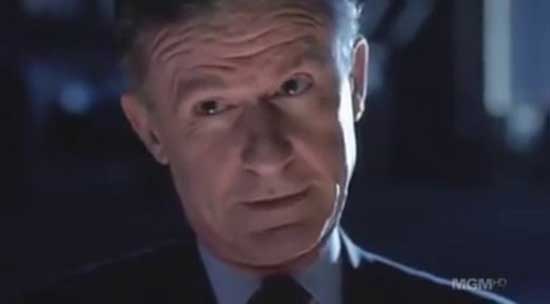 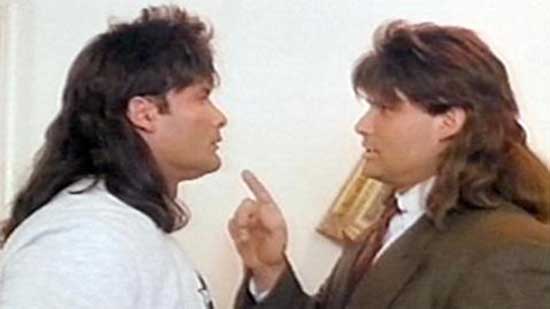 Speaking of Roddy McDowall, do I even need to mention how great he was in this? Anyone who’s seen his work knows how amazing he can be. He was just as fantastic and fun to watch, as always. I don’t know how or why his career ended up at a point where he was making flicks like this one before he died, but at least he added a bit of class to the proceedings. He was easily the best part of the movie, and it could have used more of him.

Double Trouble is not a great movie. It’s has a lot of flaws and missed potential, but there is still something there that makes it kind of enjoyable. As I noted, the brothers didn’t have the same kind of charisma that actors like Arnold Schwarzenegger have, but they had just enough to make for likable leads. The film’s humor didn’t always hit the mark, but it still had enough jokes that will make you at least smile. It’s a mostly harmless movie that manages to just enough right to be entertaining. If you’re in the mood to watch a somewhat bad movie that still is kind of fun, this movie might just fit that bill.