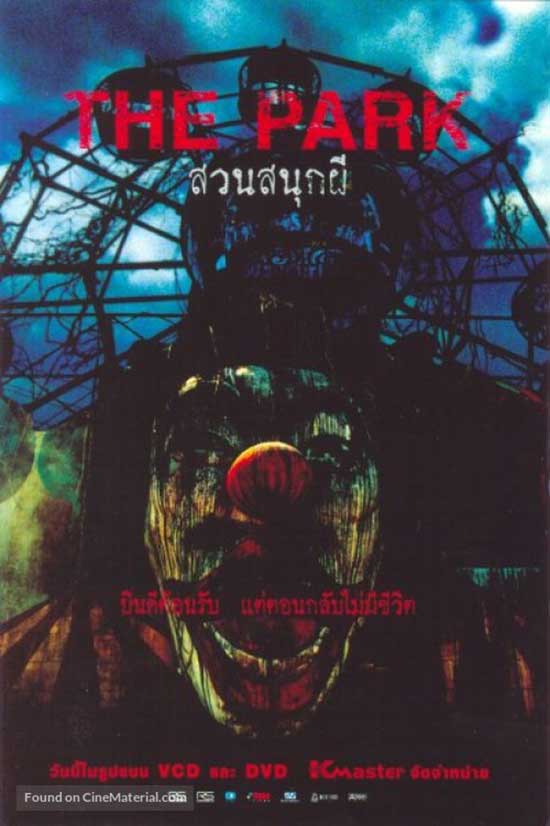 An amusement park reopens after a deadly accident fourteen years prior. But although the park is back in business, that doesn’t mean it’s safe, and when a young boy goes missing, a group of his friends set out to find him.

I live in a pretty small town that’s only notable for two things: first, it’s one of the common stops along the main highway leading to Florida, and second, it is home to the largest annual agricultural fair in the state. Every year in the early days of autumn, people from all around invade my sleepy little town to enjoy the wonders of the state fair. After twenty-odd years of attending this fair, I can safely say it hasn’t changed a bit. Every year, I get to revisit all the same nostalgic treats of my childhood, only they’re much more expensive now that I have to pay for it myself. But still that thrill of “The circus is in town!” has never truly left me. There’s a certain magic to that carnival atmosphere, something that happens under the neon lights and the smell of fried dough that lights up our most childish desires. But even as children, we knew there was a note of danger to it all—the threat of falling out of a faulty ride, or being snatched by a stranger, or encountering the most unspeakable evil of all, clowns. 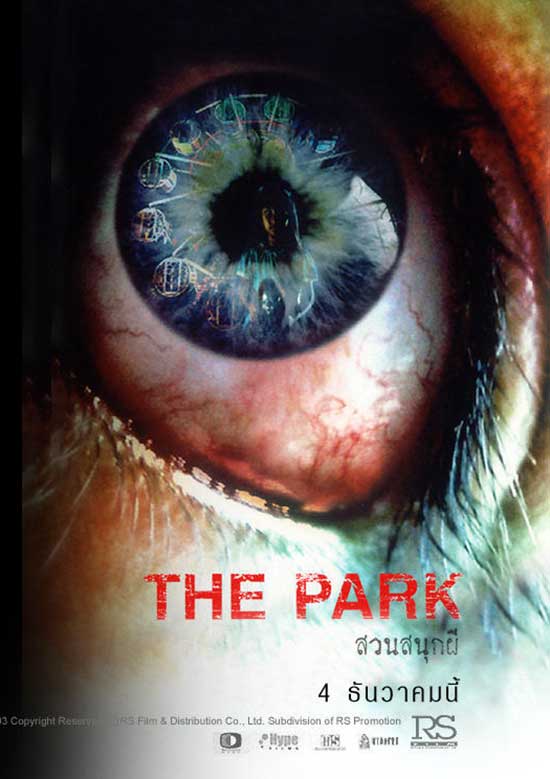 This magic has not been lost on horror films, as roughly a bajillion movies have been made about the many terrible things that can happen to you within the controlled chaos of a theme park. It makes perfect sense, since it’s certainly a setting that’s rich with material for spooking the kids and telling an interesting story. Although I’ve rarely seen a movie that really goes with the full potential of that promising groundwork, I’m always on the lookout for just that kind of story, hoping one will come along to really embrace all the possibilities of its setting. So imagine my ecstasy slowly (very slowly) dwindling into disappointment while watching The Park.

We open with a modest but cheerful theme park entertaining some adorable children with fun rides and friendly clowns, when suddenly a little girl falls to her death from the Ferris wheel. The park is closed indefinitely, as apparently the child is one of a string of deaths on the fairgrounds. Fourteen years later, a boy who witnessed the incident has grown up and investigates the grounds only to go missing and is assumed dead. His sister, Yen, is also haunted by the memories of that terrible day, and she becomes our presumed (never proven) heroine of the film. 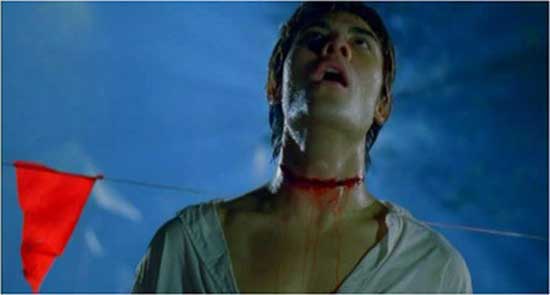 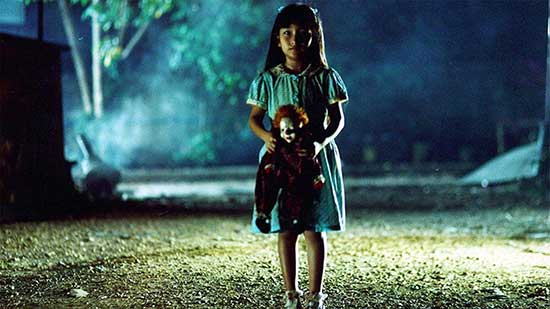 Yen refuses to believe her brother is dead and, against the wishes of her working exorcist mom, decides to go looking for him. But she’s not going into this misguided goose chase alone. No, she’s decided to drag a gaggle of useless friends along, who go as follows in order of importance: Camera Guy, Crybaby, Sk8er Boy, Dreamgirl, Dreamgirl’s boyfriend, and Friendzone. While Camera Guy and Crybaby at least seem to provide moral support to Yen’s cause, everyone else is just here for teenage shenanigans in an abandoned theme park. While Yen and her “real friends” go ghost hunting, Sk8er Boy indulges in gas station wine and Dreamgirl and her boyfriend canoodle and take selfies with Friendzone sulking in the wings. Little do they know that the park is built on top of a graveyard and is mad haunted, yo. Whether this is by the ghosts of the disturbed dead, the spirits of those lost to the park’s faulty equipment, the carnies themselves, or a blend of all three is unclear. What does matter is that there are ghosts everywhere, and they are PISSED.

Don’t let the all caps fool you—this film is dull as all hell, and it especially hurts given its neon cotton candy premise. A haunted carnival movie shouldn’t be hard to do, and it certainly shouldn’t be boring. The Park manages to take every opportunity it has to be something great and instead goes with the easy scare, usually a fake-out scare, mostly employed by jump cuts and shrieking noises. When the scares do appear, they’re stretched a little too thin. Example: the first time you see a line of clowns hanging from nooses, it’s pretty scary. The third time…not so much. 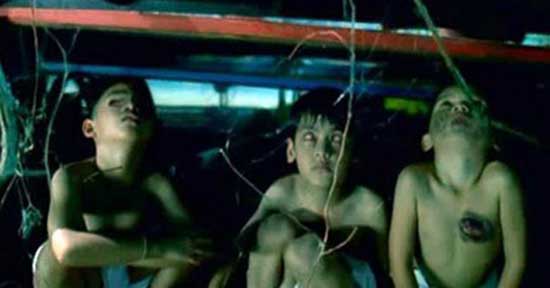 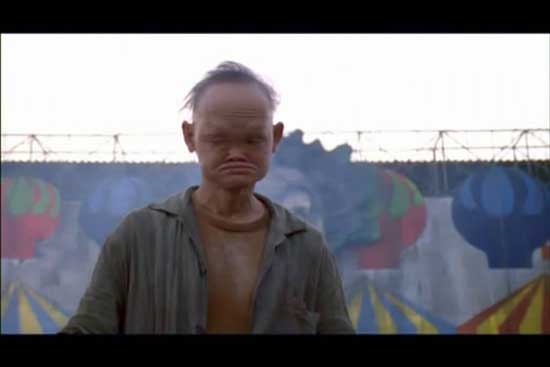 This movie suffers from all the same flaws that many American horror movies in the early 2000’s did–a simple and possibly effective story performed by pretty people who can’t act and hacked apart by a cokehead in the editing room. Even worse, this movie was originally released in 3D, which both explains why some scenes looked so blurry in my version, and WHY those scenes were so blurry. They thought those were the highlights! The lamest, badly lit highlights I’ve ever seen! Maybe I just couldn’t embrace the full magic because my 3D glasses are in a Friday the 13th box set somewhere, but truthfully I don’t think I was missing anything.

It’s sad to see China mimic the worst of America’s film trends and manage to play it straight, and for the end result to be even duller than our lamest Scream ripoff. It’s even sadder to know it was played in such a rich and vibrant setting, rife with material, only to fall completely flat on even the slightest interesting visual. If you want a good spooky circus movie, stick with the classics like Freaks or Malatesta’s Carnival of Blood. As for The Park (Chow lok yuen), it’s better left in a bargain bin box set.