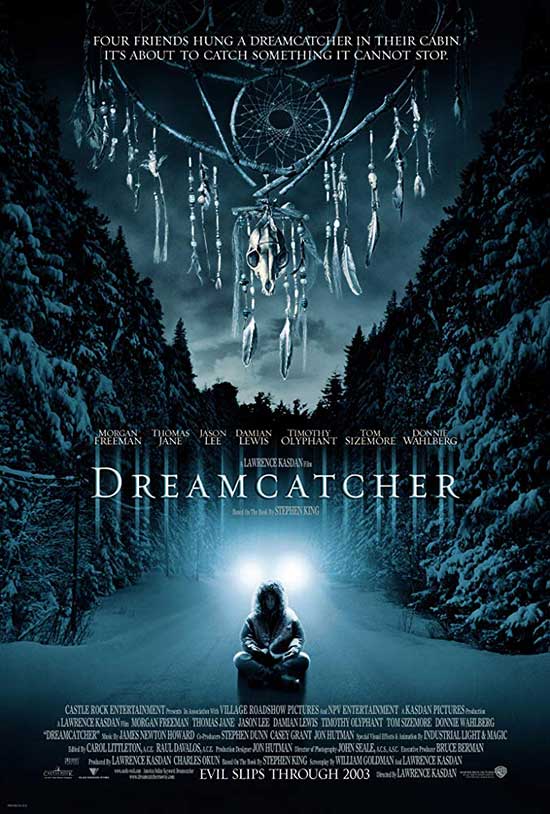 Guys who’ve been friends since childhood go on a camping trip that swirls out of control when aliens crash the camp. These aren’t your average friends though, there are special powers afoot. Can they use these to fight the monsters though, that is the question.

Can “Dreamcatcher” actually suck as horror like most the internet says? I say no. In fact I find it to be an enjoyable film with some pretty awesome cgi. And of course, there is the freezing ambiance of snow that really gives you chills. Having said that, I can see why most critics don’t like it. It’s fragmented and the many stories don’t mesh well into one but perhaps that wasn’t the intent. I say watch this creature feature horror film by Stephen King with an open mind, even when the eel opens it face to swallow people up. 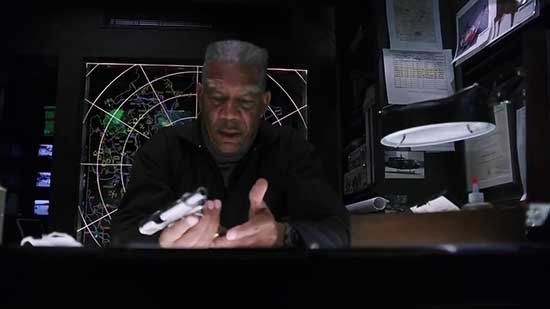 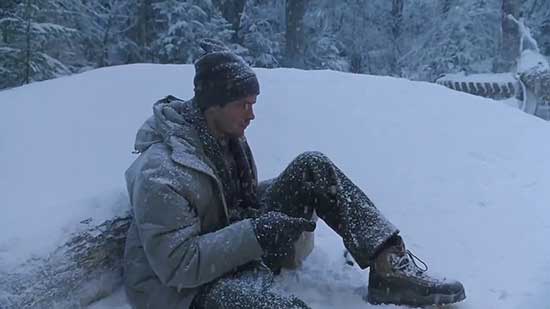 You may enjoy it like I did. I see it as a cross between “Stand by Me” and “Alien” though not as good as either individually. The set of kids that grow up with special telekinetic powers make this film work. At that same time, the eel-like alien creature packs the Ooooh Ahhh factor and rounds off this very fun horror film. 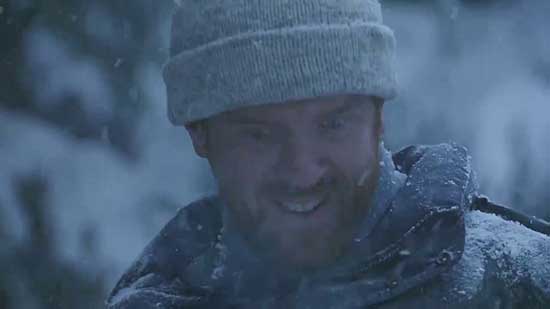 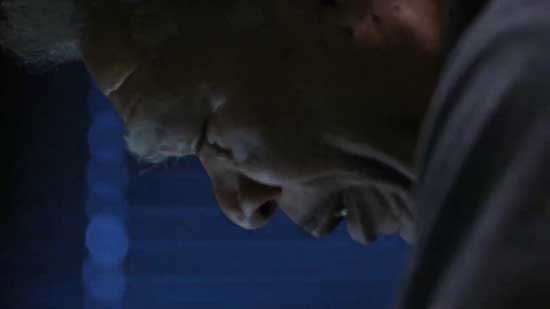 The buddy factor has worked in Stephen King drama/horror for decades. Who can forget “Stand by Me?” While not a traditional horror, there are elements that cause some to shrink away. Life can be like horror and Stephen King has told us that a myriad of times. This set of friends has all the signature idiosyncrasies of his other movies. Even the telekinesis is not new for him. “Firestarter” has a couple taking money in college to be government drug testers. Their child of course winds up being telekinetic as a result. She can start fires with her mind. Here we have inborn talents like that and they add an air of horror-like creepiness to the happy-go-lucky buddy coming-of-age story. 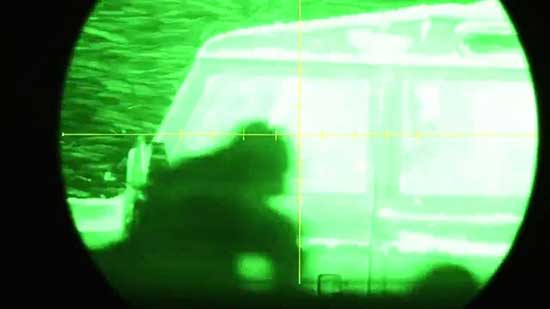 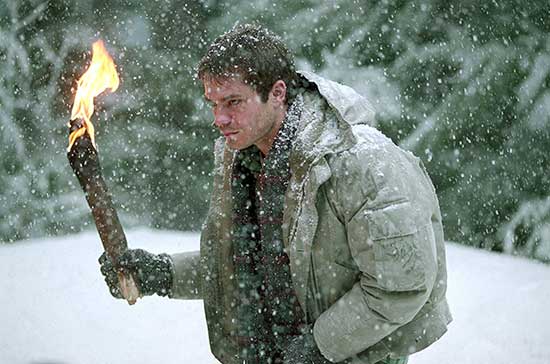 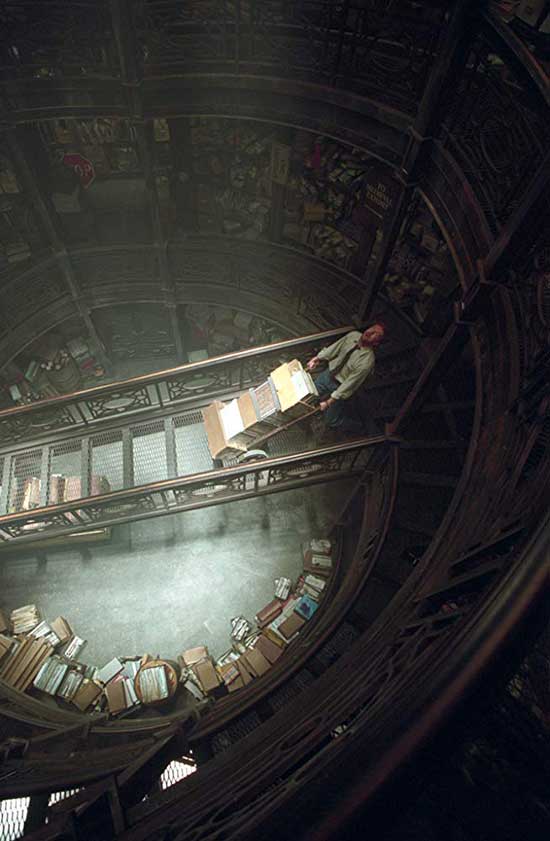 There are numerous stars in this film which belies it’s low reputation. Morgan Freeman is arguably the biggest one. I’ll bet there are people out there who will see ANYTHING he is in. That was surely true in 2003 as it is even now. These are the kind of actors you want in an independent film but this is a box office studio film. Much was expected of this film. It only profited about 10 million dollars. It cost a lot to make. I doubt the studio was happy when all was said and done. The other actors most people notice in this film are: Thomas Jane as Henry, Jason Lee as Beaver, Timothy Olyphant as Pete and a few other very large names. The big names couldn’t save this from the critics but I have to say it’s intriguing to watch them.

How about Lawrence Kasdan, the director. You may recognize his hits: “The Big Chill,” “Silverado,” “Wyatt Earp,” “The Empire Strikes Back,” … the list goes on. Perhaps he rested too much in Stephen King’s blockbuster reputation. Maybe he should have put more of his own vision into it. 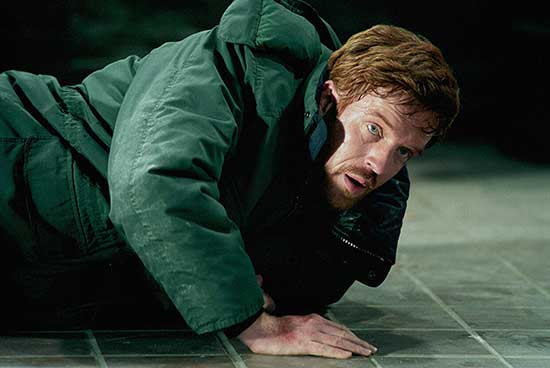 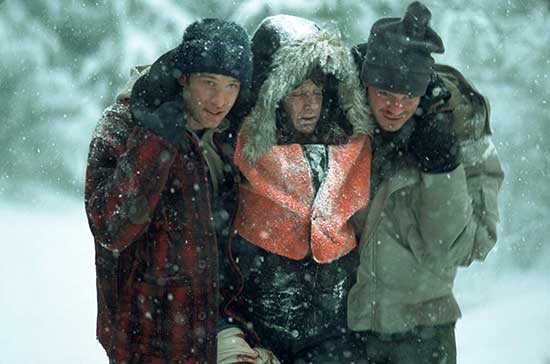 I don’t know why it bombed at the box office. I think it’s enough to know though that Kasdan is a celebrated and talented director. It is in fact worth seeing. Is it amazing? To some maybe. It depends of how you define horror I think. For me, it does ok. I do recommend it to horror fans. 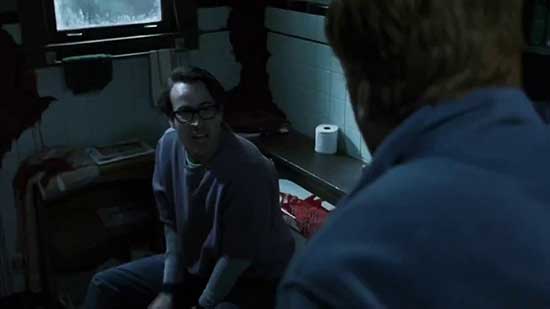 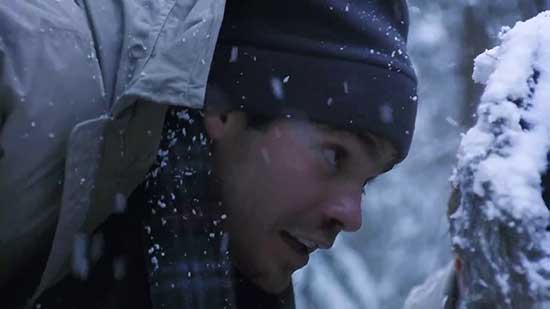 Friendship is a powerful thing but so are aliens. If you like Stephen King‘s buddy motif as well as horror-like sci fi, you should enjoy Dreamcatcher. I can’t say it is the best buddy pilgrimage film I’ve ever seen nor is it the best alien-horror drama . What I can say is all the people involved are touched with talent and that’s what makes this film worth watching. Now, shall we be buddies together and discuss this film in the comments? Tell me what you think of this enigmatic film Dreamcatcher.